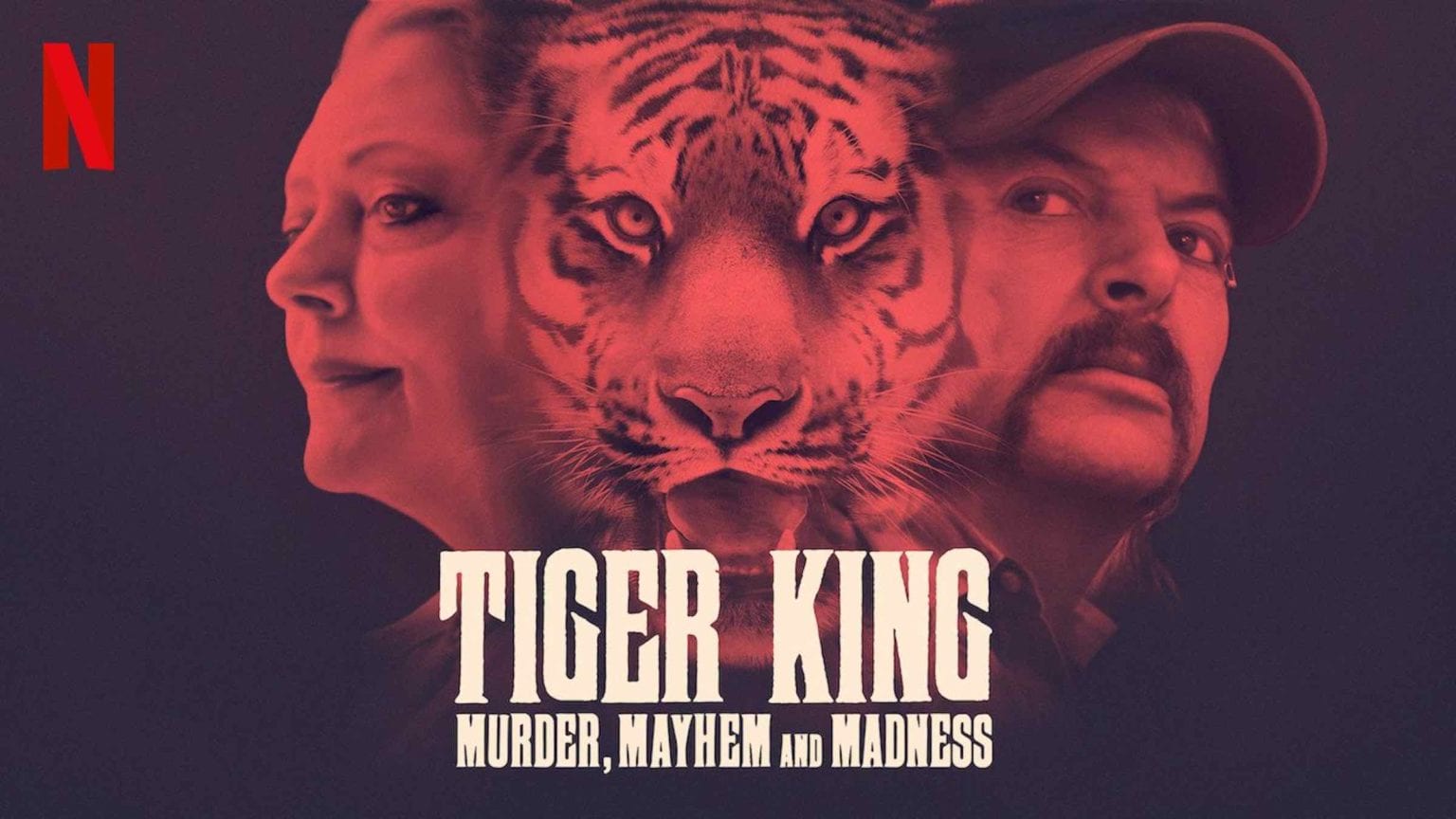 Over the last four weeks, the docuseries has fast-tracked itself towards cultural phenomenon status, becoming the subject of intense social media scrutiny, absurd jokes, internet memes and near universal praise. The final episode lacked the shock value and adrenaline the first six episodes pumped through viewers’ veins, but only because it served as the culmination of several different plotlines that, when put together, surveyed an intimate microcosm of this universe. Reality makes less and less sense as time beats on; however, stories like “Tiger King” are reflective of how much more we have to learn about the human condition.

The best documentaries typically tell a story that one could be led to believe is fictitious, and “Tiger King” was anything but believable. It explores an unpredictable underworld of big cat breeders in the deep south of the U.S. What makes “Tiger King” outrageous, however, is that the big cat-human interactions are only the third or fourth most shocking aspect of the story that is told. The series explores a diverse set of topics, ranging from private zoos, animal abuse, sexuality, marriage, music, politics and crime — ultimately painting an intriguing portrait of the sporadic, despicable Joe Exotic.

Students offered a variety of reactions to the docuseries, with emphasis on the human subjects’ characters and the overall unpredictable shock value of the intertwining storylines.

“The series never stopped surprising me. I had no idea there were so many private zoos and exotic animals kept in America. I couldn’t believe how many plot lines were brought up within each episode, each one crazier than the last. The whole story was just truly unbelievable.”

“What I found to be the most interesting was the twisted justification of nearly every action that took place in the show, beginning with the defense of owning a private zoo in the first place. I was aware of the practice of private zoos — there was one twenty years ago in the town next to me — but I failed to consider the effects that having control over animals that are as powerful as tigers could have on the zoo owners themselves.”

“The people in the show, however, were absolutely insane and you couldn’t help but hate most of them. Honestly, the cult following each person had created around themselves was terrifying. You just watched all of these scummy individuals interact with young uneducated men and women and it was painful to watch. The storyline itself was fairly clear, however the abrupt ending threw me off. I’m not [sure] whether they ran out of footage or just had no idea how to end such a unique story. I actually grew to appreciate the majority of the characters more in the last interview episode, which I believed was a proper way to wrap up and humanize the characters you witnessed saying and doing horrible things.”