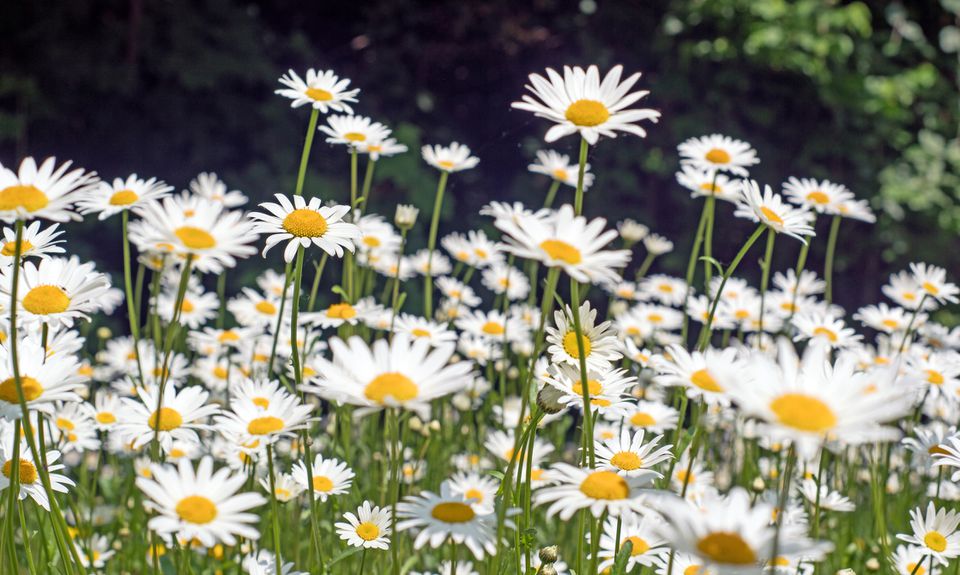 Photo courtesy of The Spruce.

To BUPD personnel and students of Butler University,

Our brother James Stewart was in a car accident Jan. 28 on Sunset Ave.

I am sorry to report that James had three major surgeries in the following week and on the afternoon of Feb. 10 at 4 p.m. he passed peacefully from this world.

Mr. James, as his clients called him, was a well-known hair stylist in Indianapolis. He moved to Indianapolis in 1961 at 18 years old. James was a stylist at L.S. Ayres’ downtown store until they closed in 1992, then worked at Lazarus and various other department stores and salons, and was still self-employed doing hair for faithful clients up until the time of the accident.

We read the article and saw the picture posted with it in The Butler Collegian. James has three brothers and a sister all living in Ohio, and we appreciated the information on the accident. He also has a life partner/husband (they had been together going on 60 years) and a close nephew living in Indianapolis.

We wanted to extend our heartfelt appreciation to the BUPD Officers and Butler students who came to James’ assistance. The Butler Way is one we will remember.

James was so full of life and was so loved by many. There will be a celebration of his life in Indianapolis at a later date.

Sincere thanks to BUPD and the students who helped that night. We are thankful they were there for James.

The Family of James Stewart