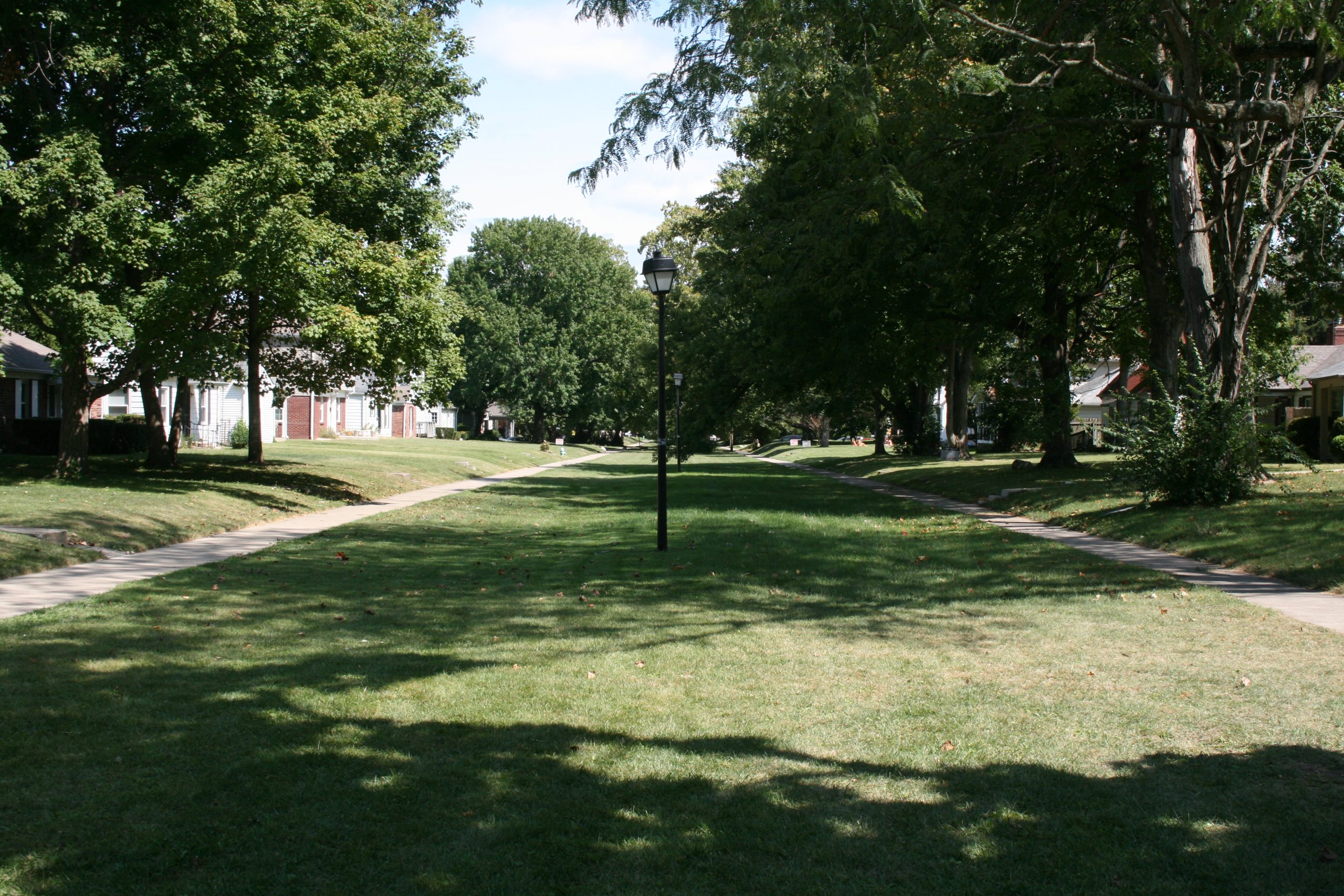 On Feb. 13 at 9:46 p.m., students across Butler University’s campus all received the same chilling DawgAlert.

“Dawg Alert: BUPD is investigating a report of shots fired in the area of Clarendon and Berkley (the Knoll). Please avoid area. Report any suspicious activity to BUPD,” the alert read.

The stretch of Berkley Road known colloquially as the Knoll is lined with houses, many of which are occupied by senior students. Many students that live in the area heard the reported sound.

John Conley, the BUPD Chief of Safety, said officers remained in the area the entire night after the alleged shots were fired. Officers spoke to multiple students, who apparently had multiple different explanations for the sounds that were heard.

“There were some students that told the officers they heard it, but thought it was fireworks,” Conley said. “And then others heard it, but were real sure it was gunshots. And we err on the side of caution on the worst part.”

Senior Addie Howell, who lives on the Knoll, heard the alleged gunshots from her house.

“It was like four or five shots that happened in a row, and we immediately knew that it was gunshots,” Howell, a secondary education major, said. “It was such a specific sound that I had never heard before actually in person. But you just knew right away, like OK, those were gunshots.”

Ivan Ross, another senior who lives in the area, also heard the sound, but did not recognize the sound as gunfire.

“I know that other people said they heard multiple, but I only heard one,” Ross, a political science and history major, said. “And the sound itself didn’t have the stereotypical gunshot sound like everyone else reported. To me it sounded more flat, more of a thud than a gunshot would.”

After quickly receiving multiple calls from Butler students, Conley said that BUPD dispatched its cars to the area of the Knoll and issued the first DawgAlert. The Indianapolis Metropolitan Police Department also contacted BUPD, as 911 calls made in the area were immediately sent to IMPD.

Just eight minutes after the initial DawgAlert was sent to the Butler community, a second one followed.

“Dawg Alert: BUPD has conducted an investigation regarding shots fired in the area is deemed safe. Resume normal activity – ALL CLEAR,” the second alert read.

Some students, including Howell, were unnerved by how quickly this update came.

“That was really kind of frightening to me, how quickly that investigation went,” Howell said. “I don’t necessarily know what it’s like to investigate something like that, but it felt too quickly to me.”

While officers quickly searched the area and deemed that the area was safe, a wider investigation into the incident is still being conducted by BUPD.

“We went ahead and did a report and opened it up as investigation, and we’re waiting to see if anything else comes in, if there’s any other information or complaints that come in,” Conley said.

Conley also said that it is unlikely that anyone was actually shot during the incident. Regardless, the incident was still frightening to some students who were near the site of the incident.

“Our initial instinct was, oh my god, someone is shooting people on the Knoll,” Howell said. “That’s what was going through our heads.”

This incident has raised the question of whether or not students feel prepared to handle active shooter situations on or near campus.

“The thing is there were definitely people who probably were walking on the Knoll when it happened, right?” Howell said. “What do you do? Do you run home? I don’t know. I don’t necessarily feel prepared.”

Conley encourages students to review the active shooter protocol on the BUPD website.

“I encourage every student to go to our website, the BUPD website,” Conley said, “Review our video on there, the active shooter video. It’s based on a national model called Run, Hide, Fight.”

The Run, Hide, Fight model, published by the U.S. Department of Homeland Security, advises the public to run from the site of an active shooter situation if possible, to hide if running is not possible and to fight back as a last resort.

Howell said that Butler should practice drills on campus to prepare students for active shooter situations.

“I do think there needs to be more training for those kinds of situations,” Howell said. “We do fire drills in the academic buildings, we do tornado drills, we do all that stuff. We never do — I have never been in an active shooter drill. Ever. We have to know how to do that stuff.”

As for the ongoing investigation into the incident on the Knoll on Feb. 13, Conley encourages any students who have additional information to talk to BUPD.

“These types of things, we take them very seriously, and we understand the number of students that we have down there on the Knoll,” Conley said. “We’re all dads too, so we’re concerned for our students being dads as well as being police officers. So we take it very, very seriously.”

For non-emergencies, call the University Police Operations Center at 317-940-BUPD—Option #1.