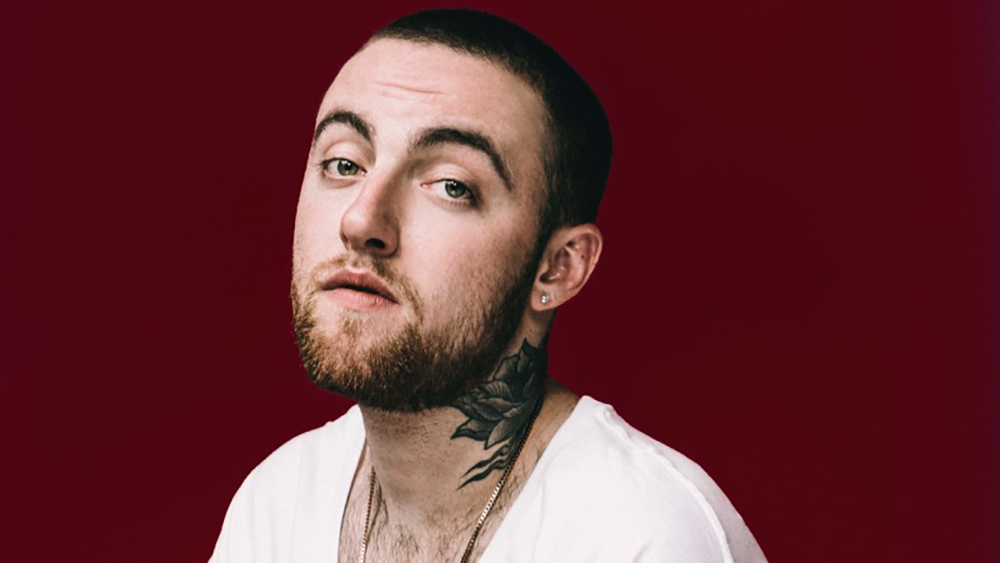 On Jan. 17, fans received the foreseeable closure they awaited after Mac Miller’s life-ending accidental drug overdose. Miller’s new album, “Circles,” follows up his 2018 album, “Swimming.” The albums tether themselves together by reminding listeners to make time for themselves an investing, meditative routine — this requires daunting self reflection and vocalizing internal conflict. As a result, heartbreak and sorrow may feel less disquieting.

The 12 track album carries a degree of emotional weight. Eleven songs will induce grief due to the foreshadowing lyricism about Miller’s fate. Conversely, “Circles” can be listened to in the context of Miller still being alive. Jon Brion, the producer, completed the album based off of his conversations with Miller. Of course, only Miller knew exactly what he wanted to tell his listeners with the album. With that said, the album successfully expands on the messages and ideas introduced on “Swimming,” while also standing on its own — despite its initial purpose as the second entry in a trilogy.

Miller’s follow-up to “Swimming” is devastating, albeit invigorating when you think about what Miller was trying to say over his last two albums.

The lyrics in four songs pack heavy emotional punches in the 12 track, 49 minute album. The opening lyrics of “Circles” – the eponymous title track – are poignantly foreshadowing of Miller’s fate: “Well, this is what it look like right before you fall.” On the other hand, it is possible this song alludes to depression, which “Small Worlds” did so on “Swimming.” It is an example of the recurring themes spinning around each record.

“Blue World” samples 26 seconds of The Four Freshmen’s “It’s a Blue World” before exploding into a wavy, vocals-fused beat. It is another example of the album’s unintentionally metatextual nature. Listeners can receive an impression that Miller is singing to himself. It is as if the lyrics “I’m here to make it all better with a little music for you. I don’t do enough for you,” parallel “Self Care,” which has been universalized as a necessity – especially on college campuses.

“Hand me downs” contains the only feature on the album via vocals for the chorus provided by artist Baro Sura. Over percussions and electric guitar strings bearing a resemblance to a heartbeat, Miller sings “I’m thinkin’ maybe I should thank you, oh baby I should buy you another round. ‘Cause you care, and I swear that I’m here, but I’m there It’s getting harder to hunt me down.” This song’s lyrics and use of a feature alludes to companionship, but it is ultimately about Miller reflecting on his coping process.

“Hands” is the most unique song on the album in terms of composition. Here, Miller raps over a beat made from a sampled mutter: a substitute for Miller’s singing on the 11 other tracks making up “Circles.” The beat is difficult to keep up with, as is Miller’s pace-shifting rapping. It encapsulates the overwhelming stream of consciousness anxiety induces. The lyrics “No reason to be that upset, I’m busy trippin’ ‘bout some s— that still ain’t even happen yet,” confirm this song seeks to depict anxiety.

There is not a weak link on this album because every track on the album is startlingly coherent. With that said, however, the emotional tone across every song varies eloquently. Whether a fan listened to Miller throughout his career or began after his passing, “Circles” will convey an inward-looking hope.

“It was just typical Mac Miller: Relaxing 80s and 90s-sounding music radiating positivity. Each album focused on making your life more positive after prolonged negativity. I feel like all of the songs on “Swimming” could be in “Circles” as one big thing with consistent ideas.”

“The flow of the album feels like it’s capturing his creative flow pretty accurately. It was so different compared to his earlier works which had hip hop. The jazz sound was the first thing I noticed. Tempo-wise, “Blue World” felt like jazz and set a foundation for the rest of the album. I loved it, though.”

“My initial reaction to the album was happiness. I was a mild Mac Miller fan through middle and high school. The album has a depth to it with slower-paced songs, as well as ones you can dance to. It’s not only an exciting addition to his discography, but a good piece of work as well.”