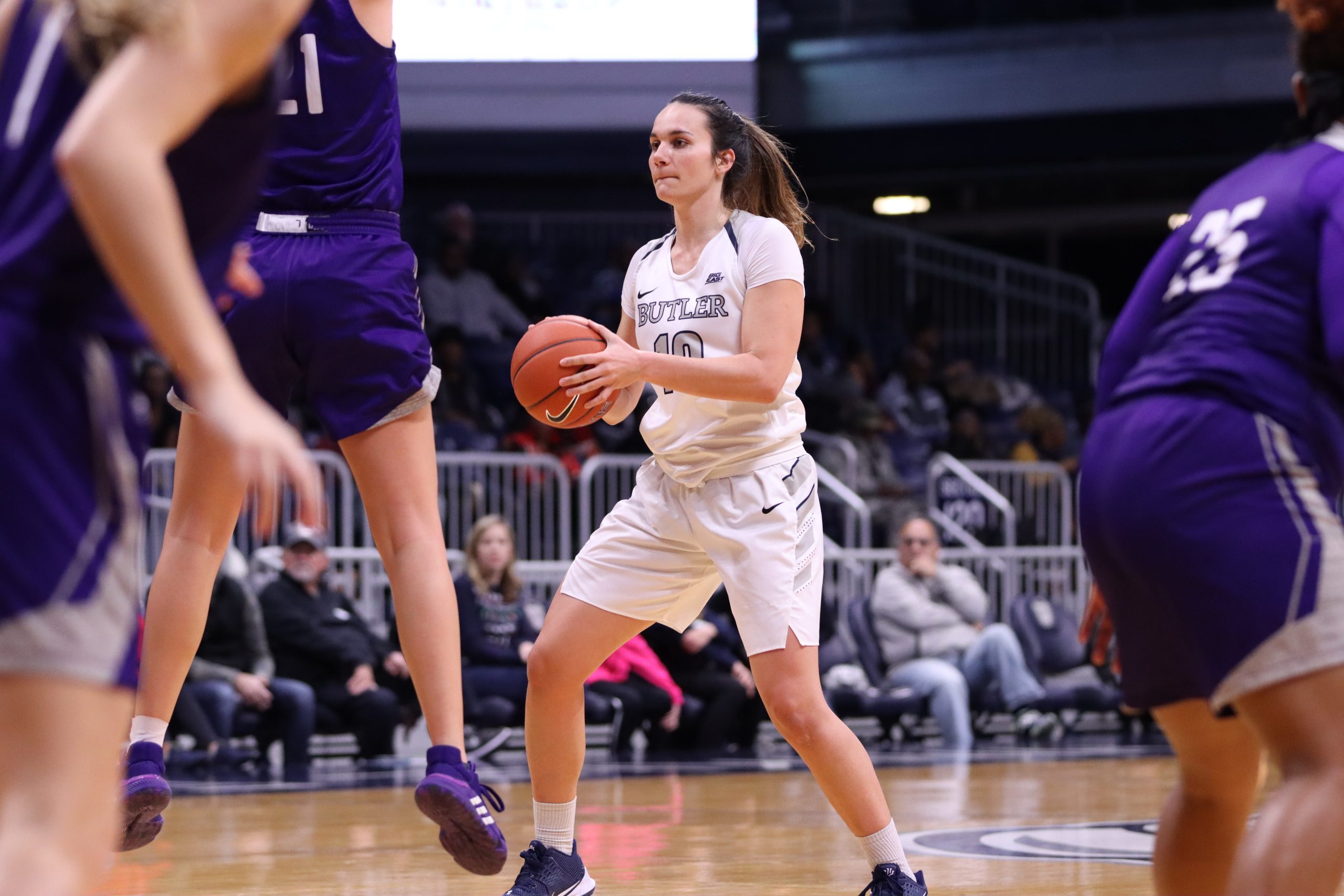 Kristen Spolyar and Naira Caceres both scored 23 points as the Butler women’s basketball team defeated Xavier 78-70 on Jan. 4 to secure their first Big East win. The Bulldogs are now 9-5 overall and 1-2 in the Big East.

Caceres came off the bench, shooting 11-of-16 in her career-high scoring effort. Caceres chipped in a team-high four steals. Oumou Toure also had three steals, as Butler forced Xavier into 17 turnovers.

The Bulldogs shot 56.6 percent from the field while holding Xavier to 40.4 percent. Butler led 53-50 going into the fourth quarter. Though they held Xavier to under 40 percent shooting through the first three quarters, Xavier sunk nine three-pointers in that span. Through three quarters, Butler was shooting exactly 50 percent but made only two three-pointers — and finished with the same amount.

Spolyar and Caceres scored every point in the fourth quarter, except for a layup by Oumou Toure with 1:49 to go and a free throw from Parker Genesis. With 25 seconds left, Spolyar sunk two game-sealing free-throws.