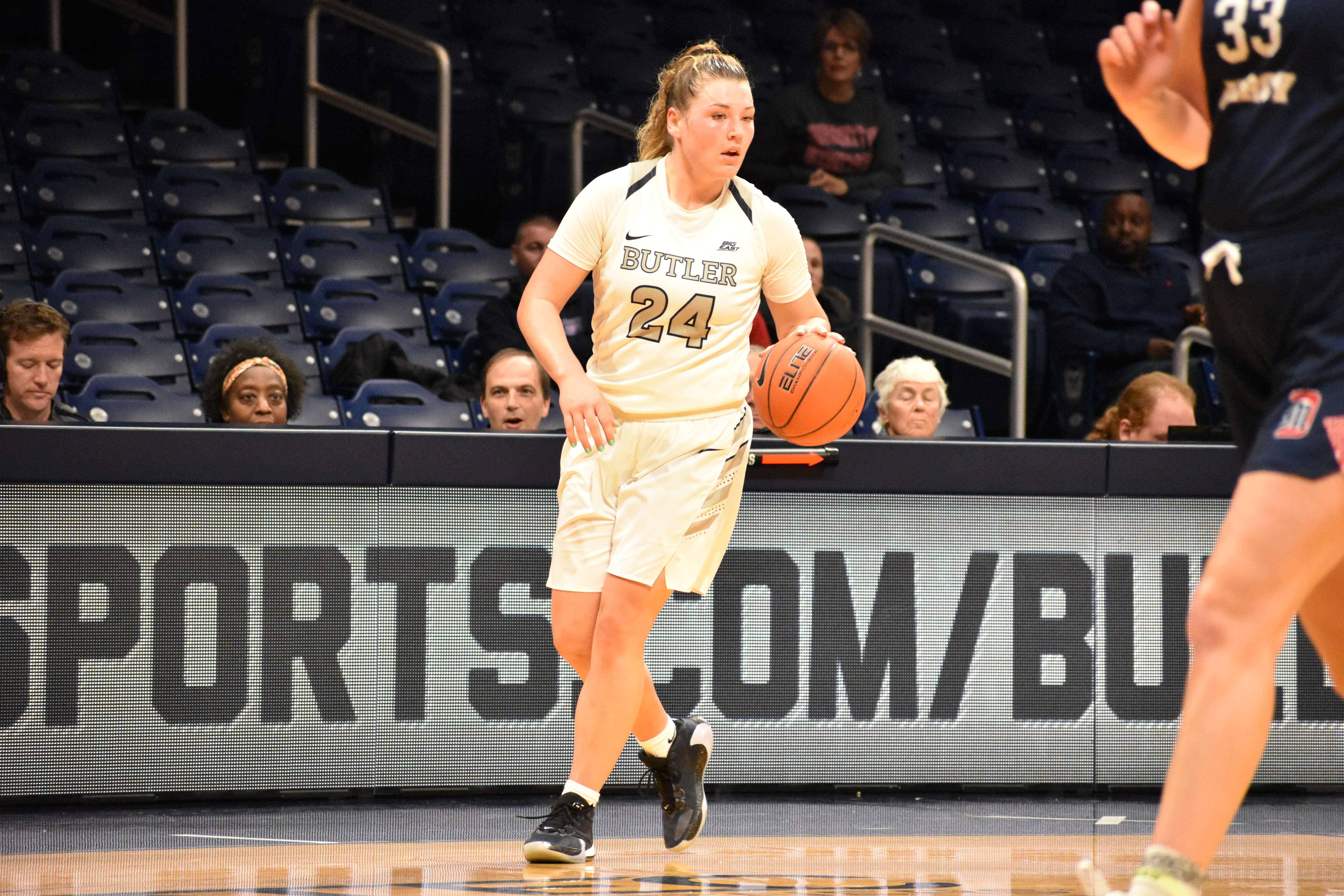 Butler started off the second half with a 43-23 lead after shooting 17-of-34 from the field in the first half while holding Purdue Fort Wayne to 7-of-30 from the field. Butler won the third quarter 19-14 and the fourth 23-21.

Butler starts Big East play at Hinkle Fieldhouse on Dec. 29, against 7-4 Seton Hall. Last season, Butler placed third in the conference, going 11-7 in Big East play. The game starts at 2 p.m. and will be streamed on the Big East Digital Network.