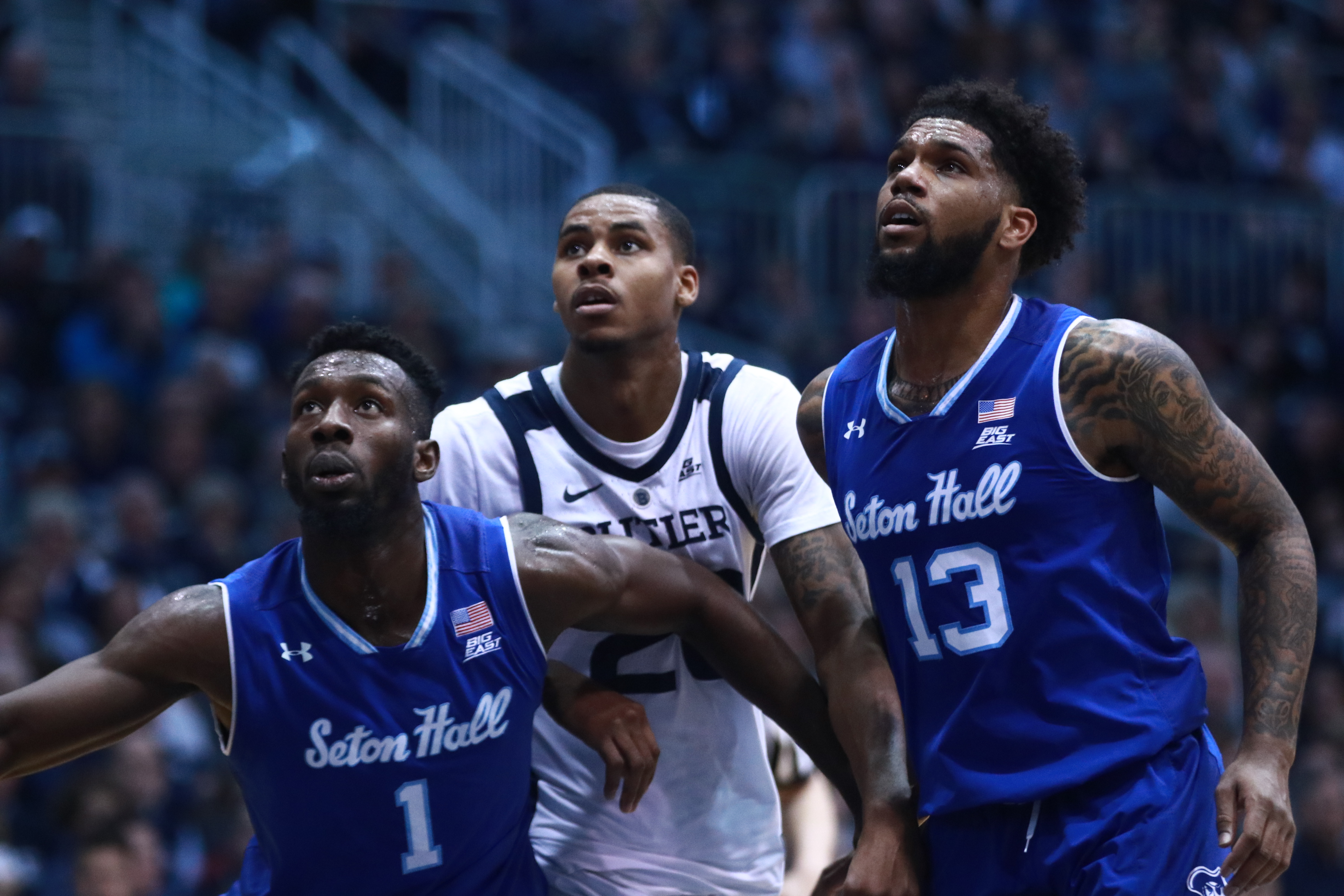 With college basketball season getting underway this week, it’s time to get an idea of the state of Butler’s conference, the Big East.

After experiencing an epic high in 2017-18 with six NCAA Tournament bids and the eventual national champion Villanova Wildcats, many of the Big East’s star players graduated or moved to the ranks of the NBA.

This left the Big East in a state of rebuilding in 2018-19 and the conference did not see the success to which it had become accustomed.

Now, many of the programs are restocked with big-time recruits or impact transfers and are hoping to get the conference back to its winning ways. With that being said, let’s take a look at the keys to know about each Big East team heading into the season.

BOTTOM LINE: The Bulldogs are returning the majority of their roster from last year, which greatly disappointed. Look for an attempt at a bounce-back campaign while trying to fill the center position vacated by Joey Brunk.

BOTTOM LINE: Creighton retains most of its roster from a season ago, but like Butler, are susceptible to the Big East’s good big men

BOTTOM LINE: DePaul has a top-40 recruiting class, but lose its top three leading scorers. A jump from the cellar is still possible, but much higher than ninth is unlikely.

BOTTOM LINE: Jessie Govan’s shoes are going to be tough to fill, but Yurtseven is capable of the task. Look for improvement from last year’s fab freshman and Georgetown to be nationally relevant for the first time under Patrick Ewing.

BOTTOM LINE: Losing the Hauser brothers downs any hopes that Marquette would compete for a national championship, but Markus Howard should be must-see television as he has a chance to average 30 points per game this year.

BOTTOM LINE: Never count Ed Cooley out, and he returns Big East-first teamer Alphia Diallo and brings in some solid transfers to make the Friars a tough out when playing at the Dunk.

BOTTOM LINE: Seton Hall is easily the most improved team in the conference this year. There is only one player from last year’s team that is not on this year. Look for the Pirates to be looking to the second weekend of the NCAA Tournament, with Powell being a true threat to win National Player of the Year.

BOTTOM LINE: New head coach Mike Anderson isn’t inheriting much from Chris Mullin’s stay with SJU. A finish anywhere outside of dead last would be an accomplishment.

BOTTOM LINE: After a slight rebuilding year, Villanova is reloaded with impact freshmen. While they are favorites to win the conference, the question remains who will be the leaders to replace Booth and Paschall.

BOTTOMLINE: Coach Travis Steele made it out of his first year and now has some of his own players to contribute to the Musketeers. Expect Xavier to compete at the top of the conference.