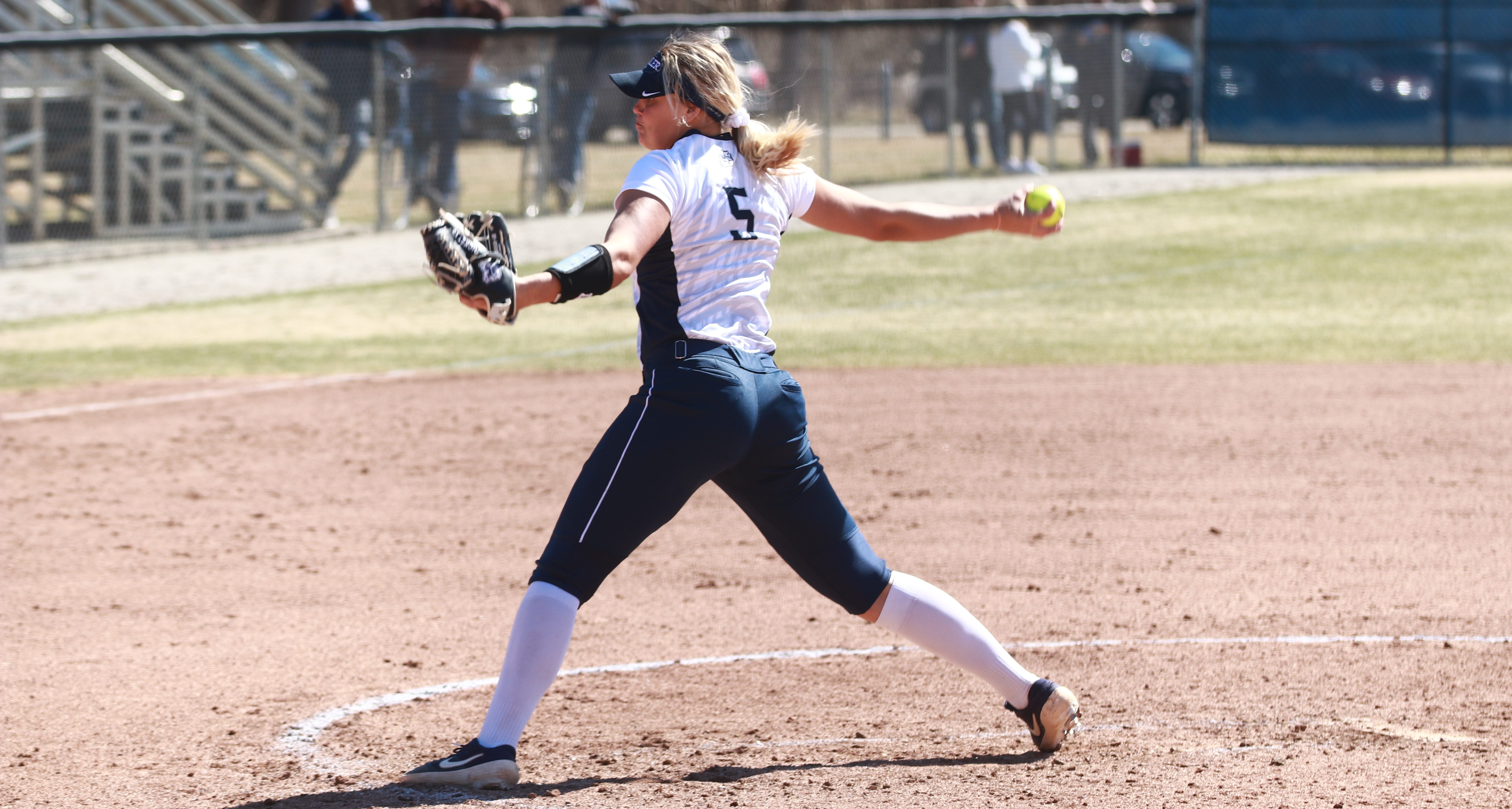 The Butler softball team improved to 11-20 on the year with a 7-6 10-inning win over IUPUI on April 3rd. The Bulldogs’ offense came alive in the win as they had fifteen hits, including four home runs, off the Jaguars staff. Butler last had four home runs in a single game during the 2017 season against Creighton.

After the Bulldogs hit two home runs against Evansville last week, it was the second time in three games that Butler posted a multi-homer effort.

It was arguably the most impressive performance of freshman Karli Ricketts’ young career, both at the plate and in the circle. Ricketts had four hits and two solo home runs, including a go-ahead homer in the top of the 10th, while pitching 6.0 relief innings. She allowed zero earned runs off three hits and struck out five batters.

Alyssa Graves and Kaitlin Doud also saw action in the circle for the Bulldogs.

After a scoreless first inning, Ricketts and Doud led off the second with hits for Butler. Sammy Andersen stepped to the plate and hit her third home run of the season to give Butler a 3-0 lead.

IUPUI would respond with an RBI double and two-run home run from Mandy Dallas. Graves, who started for Butler, was pulled for Ricketts after just two innings.

IUPUI would rally in the bottom of the seventh as Doud came in for her first appearance against the Jaguars. IUPUI first scored off RBI single. They would go on to load the bases and tie the game off a sac fly into center field.

Both teams scored a single run in the ninth inning. Ricketts would homer to give Butler the lead in the top of the 10th, then retire the side in order to seal the win in the home half.

The Bulldogs will travel to Seton Hall on April 6 and 7 for just their second Big East series of the season. Butler was scheduled to host Villanova March 30 and 31 but the series was canceled due to weather.