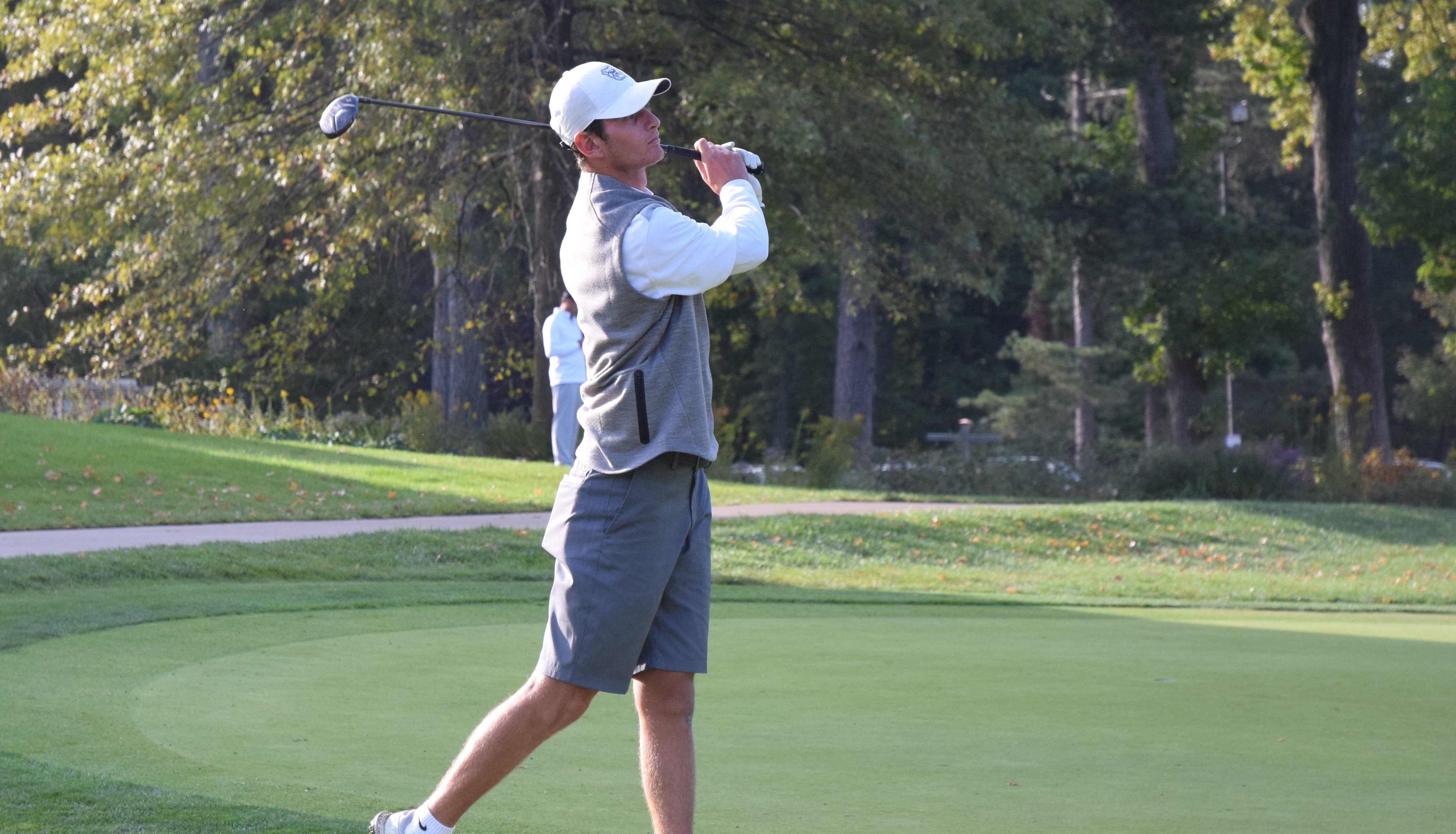 The Butler men’s golf team heads to Callawassie Island, South Carolina, to compete in the Big East Championships April 26-28. The Bulldogs will compete against eight other teams including Marquette, Seton Hall and the defending Big East champion Georgetown Hoyas.

After 11 tournaments this season, Butler sits in fourth in the conference in scoring average as a team and just two strokes out of second place. The Bulldogs finished the season with a 293.75 scoring average. Their best round was a 3-under 277 in the 2018 Butler Fall Invitational.

Butler tied for first in the conference with Marquette in team wins this season with two.

Consistency was key for the Bulldogs this season as they only finished outside of the top 10 as a team once and outside the top five just four times in 11 events. Earlier in the spring, Butler rattled off four top three finishes in five tournaments.

The Bulldogs cruised to a victory in the fall at the Butler Fall Invitational, beating the University of Indianapolis by 10 strokes. Four Butler golfers finished in the top 10 individually, led by junior Pat Allgeier, who carded a first-round 66 for his lowest round of the season.

With similar success at Crooked Stick Golf Club in Carmel, Indiana, Butler won the 18-hole Big Four Classic by 22 strokes over Hanover College. Six Bulldogs stood in the top 10 individually, and Allgeier ran away with a 6-shot victory.

The Bulldogs were led by three golfers who finished in the top 20 in the Big East conference in scoring average. Allgeier finished the season with a scoring average of 73.31, good enough for eighth in the conference.

Trailing closely behind Allgeier is junior Logan Sabins. Sabins, who won the 2018 Invitational at Savannah Harbor last spring, had an average of 73.42, good enough for 10th in the conference. Sophomore Michael Cascino’s 74.15 average placed him in 20th in the conference in scoring average.

At the 2018 Big East Championships, Butler finished in fifth as a team. However, the team is bringing back its top three scorers from last year’s conference tournament. Butler’s top three in scoring average this season all finished in the top 16 individually last season, and Allgeier sat in solo second after 36 holes last season.

The Bulldogs head to Callawassie Island looking to build on their best finish in program history last year. In the five years Butler golf has competed in the Big East, the team has three sixth-place finishes, a seventh-place finish and a fifth-place finish from last season.