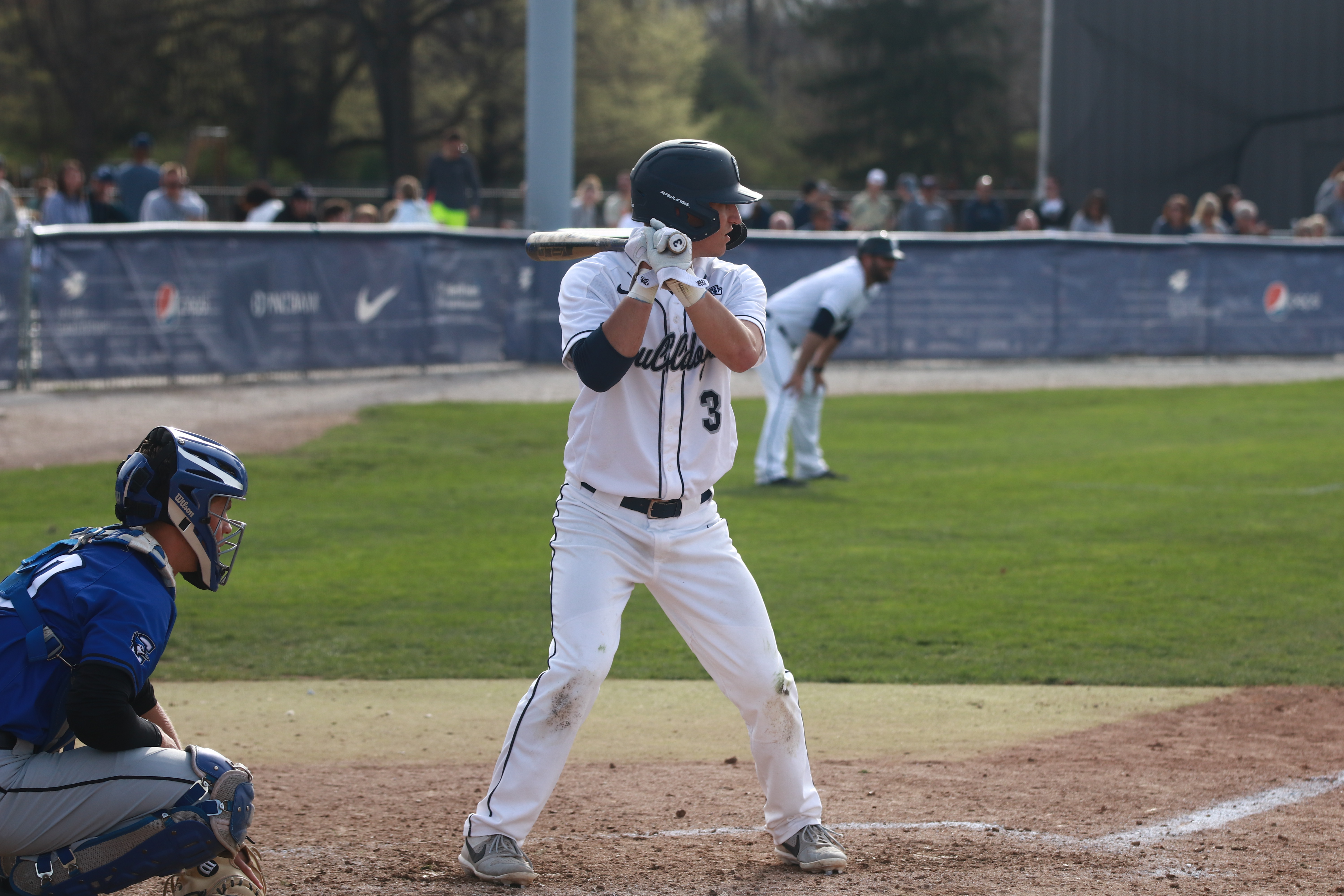 After a winless trip to Xavier over the weekend, Butler baseball prepared for a pair of midweek games hoping to pick up two victories. Their first of the two was against Northern Kentucky on April 23.

It started off grim for the Bulldogs as a Northern Kentucky home run in the top of the first inning left Butler in a 3-0 hole.

Robbie McCargar continued his hot streak with an RBI in the bottom of the inning. The Norse responded with a run in the top of the third, returning their lead to three runs.

McCargar and James Gargano scored in the third, with three more Bulldog runs scoring in the bottom of the fourth to give Butler a 6-4 lead. Then again in the fifth, the Bulldogs scored three more runs to give them nine runs on the night.

The Norse would tack on one more run, but Butler would hold on to secure the 9-5 win.

Joe Graziano picked up the win for the ‘Dawgs, his second of the year. Butler is now back over .500 with its 19th win of the season.

Butler will take the field again on April 24 against IU-Kokomo as the Bulldogs seek their 20th win.