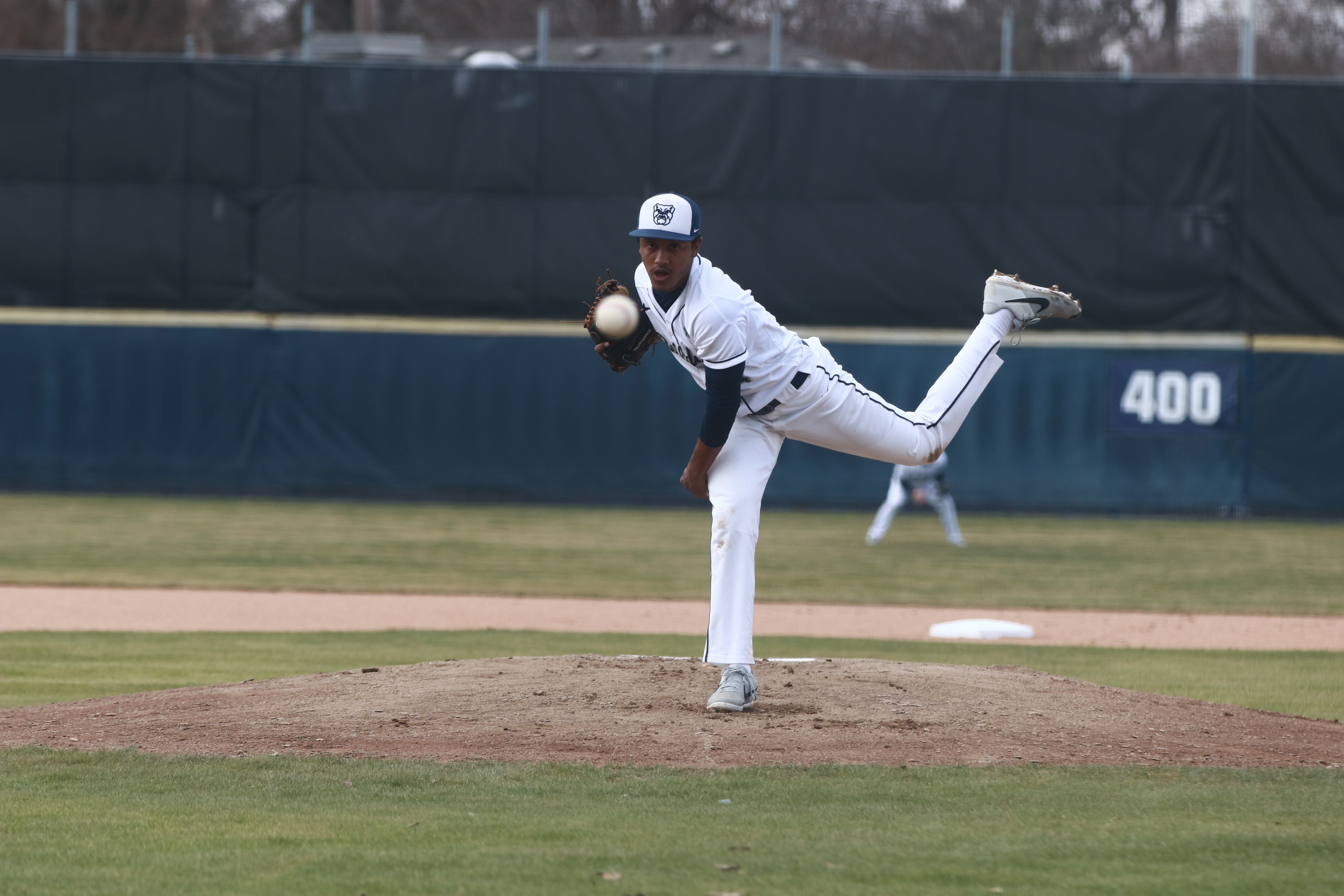 The Butler baseball team fell on the road to the Dayton Flyers, 6-1, on April 2, in its last game before beginning conference play.

Butler got on the board in the third inning after a Kyle Smith double down the right field line which scored Connor Dall. That was the Bulldogs’ only run of the game.

It did not take Dayton long to tie up the game as it scored in the bottom of the third frame after a two-run home run from Mitchell Garrity put the Flyers up 2-1.

The Flyers scored again in the fifth inning off of an RBI fielder’s choice.

Joe Graziano’s day for Butler would be end after that. Graziano went five innings, giving up six hits and three earned runs. He struck out a season-high eight batters in the game, though.

Dayton went go on to score two more runs in the sixth and one more in the seventh for good measure. The Bulldogs got seven hits off of the Flyers, but could not cash them in for runs, leaving seven men on base.

The Bulldogs dropped to 16-10 on the season with the loss. They went 17-7 in their games before the conference opener last year.

Butler will start up Big East play against St. John’s, the unanimous pick to win the league. First pitch is scheduled for 4 p.m. at Bulldog Park on Friday, April 5.