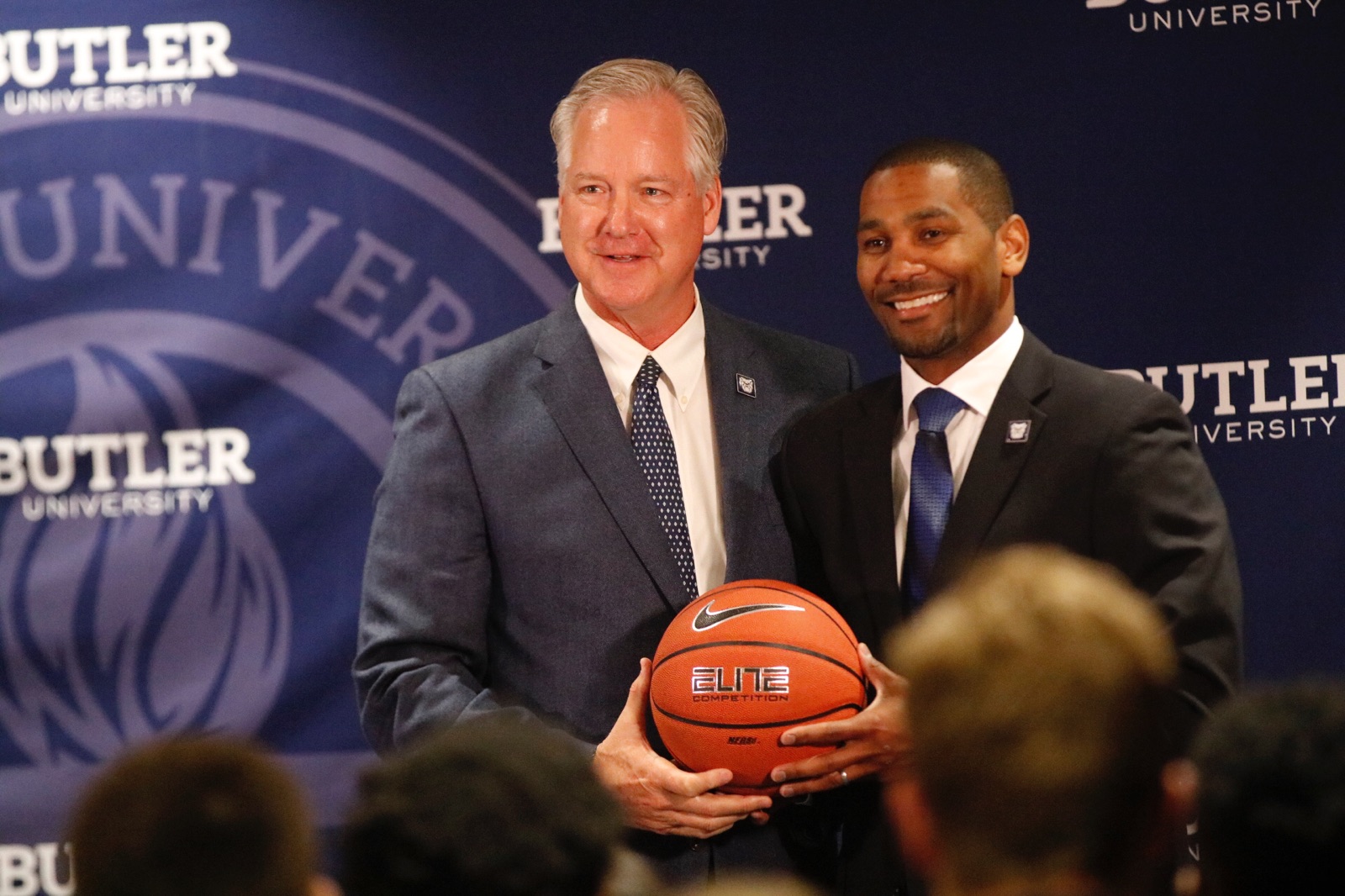 Butler University president James Danko announced on April 3 that Vice President/Director of Athletics Barry Collier agreed to a new five-year extension that will keep him in charge of the athletic department through 2024.

“Barry has been an exceptional leader of Butler Athletics. During his tenure, our athletic programs have experienced unprecedented growth and achievement,” Danko said in a press release. “I am very pleased that Barry will remain on our leadership team for the foreseeable future as his positive impact and influence extends well beyond Athletics to the greater good of the university itself.”

Collier, a Butler alum and the school’s former men’s basketball coach, has been running the athletic department since August 2006. He recently received the 2018-19 Under Armour AD of the Year Award.

“I appreciate the confidence that President Danko, the board of trustees and the University’s senior leadership group have shown in my leadership of Butler Athletics,” Collier said in the release. “I love Butler and I am excited for the days ahead. What has been accomplished during my time in this role is the collective achievement of an exceptional team of student-athletes, coaches and administrators who are supported by a passionate Bulldog Nation.”