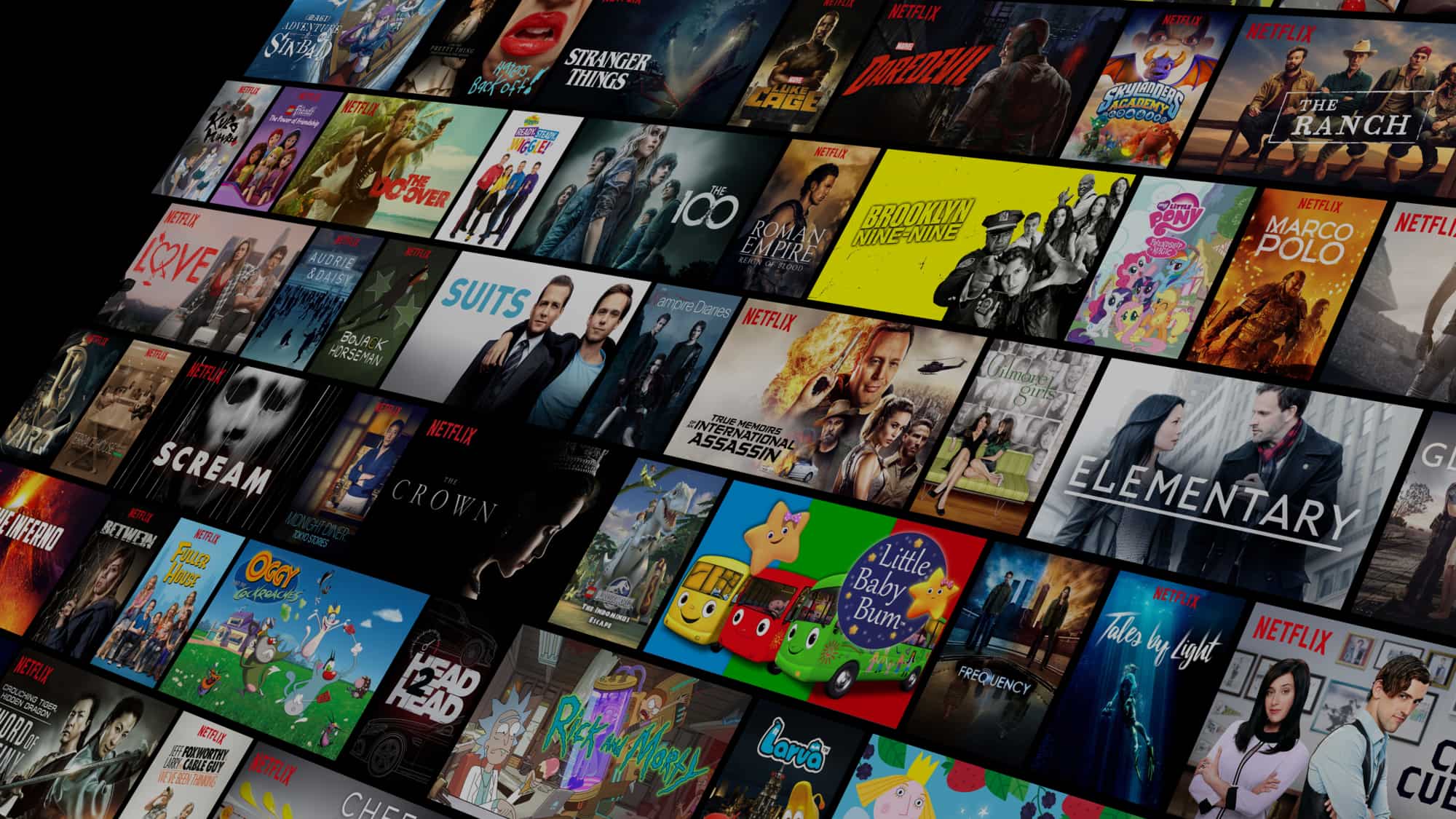 Purdue University is blocking streaming and gaming services like Netflix, Hulu and Steam from academic classrooms after spring break to cut costs and decrease internet traffic.

Michael Denny, network and security architect at Butler’s Information Technology, said Butler students have nothing to worry about.

Kailyn Jessel, a senior health sciences major at Butler, said if that happened at Butler she would be upset with the decision.

“That would be frustrating, because a lot of times during passing periods or if I have an hour break, it’s not enough for me to get a significant amount of work done on an assignment, and I’ll put Netflix on for a 20 minute show,” she said.

In an IndyStar article, Julie Kercher-Updike, Purdue’s deputy chief information officer, explained Purdue was struggling with the price of its broadband service. Rather than increase its bandwidth and pay more, Purdue had a trial period during the fall where certain streaming services were blocked from the largest lecture halls on campus.

The solution eased the competition for bandwidth and did not cause a significant amount of complaints to Purdue administration about the lack of access to those services.

Jeffrey Van Spankeren, a sophomore civil engineering major at Purdue, said some students are frustrated by the ban because they want it to end earlier in the day. Right now, the ban is in effect from 7 a.m. to 10 p.m. Besides that complaint, he said other students he has talked to about the streaming ban have been happy about it.

“I’m definitely for the banning of websites like Netflix and Hulu, because I find it distracting when people in front of me are watching ‘The Office,’” Van Spankeren said.

Some classes use streaming services or require students to use social media. Josiah Lax, a first-year dance major at Butler, said one of his classes uses Netflix during class time. While he does not often watch Netflix on campus, losing access to the streaming service during that specific class would be inconvenient at best.

“I feel like that could impair our progress [in class],” Lax said.

Butler student Noah Harrison, a first-year secondary education major, also thinks some classrooms at Butler would be limited by a ban on streaming services.

“It could be useful to an extent,” Harrison said. “However, I feel like overall there are a lot of purposes for those streaming websites like showing a video or movie to a classroom that pertains to what they are learning.”

Denny, Butler’s network and security architect, said there is no need at Butler to limit what students can access on Butler’s Wi-Fi from an IT standpoint. Butler has 20 gigabits of bandwidth, and only three to five gigabits are being used at a time.

Butler has several different internet providers on its network. Each building connects to one of those providers, and if Butler lost a provider, it would still have half of bandwidth left.

“We’re not choking our connection by any means,” Denny said. “I think in the case of Purdue, they’re just way bigger than us. You add up the number of students they have and you think about their bandwidth cost, and they’re consuming at least six times as much as us.”

One of the main reasons Purdue blocked streaming services instead of increasing the number of servers on campus is because of the price.

Denny said it could cost hundreds of thousands of dollars a year to add more servers.

Denny said Butler’s use of bandwidth is growing at a steady rate, but it is not something he is concerned about right now. If the need to manage bandwidth ever occurs at Butler, IT will likely create queues that will cause large streaming services to load slowly and give faculty and staff priority. Butler’s network differentiates between professors and students, so professors could stream services quickly even if those services are slowed or blocked for students.

Even though everyone currently has equal access to Butler’s Wi-Fi and nothing is restricted, IT has the ability to give professors priority internet in classrooms.

Denny said this scenario is much more likely in the future than banning streaming for students if bandwidth becomes a problem. It could be a few years before IT notices significant increase on Butler’s use of bandwidth.