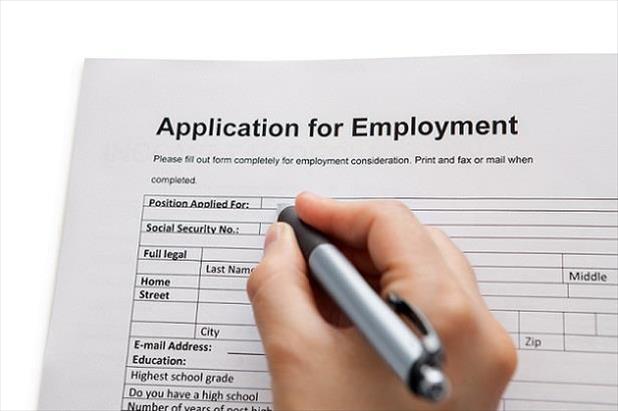 In job applications 1 through 15, I hit the same roadblock every time — usually before I’m asked to upload updated resume version no. 7, and after the personal information section, a single question is enough to put me out of sorts. Do I fill out my race? It’s a rhetorical question — I realize my last name is a near dead giveaway whether I check the Asian box or not.

Until recently, I never understood why an applicant would select “prefer not to answer,” an option that appears underneath white, black, American Indian, Asian or Other Pacific Islander.

Federal law prohibits discrimination against job applicants due to race. But studies show that minorities benefit from strategically hiding their race. Minority applicants who submit “whitened resumes” are more than twice as likely to get interviews than candidates who reveal their race, according to a two-year study in Administrative Science Quarterly.

Just as candidates tailor resumes to fit specific job descriptions, minorities make a conscious decision to erase their resumes of anything that might indicate they are — surprise — not white.

What matters is what she said next. She noted that I identified as Asian on my application. I did. She asked, using a tone similar to how biologists talk about endangered species, if I knew how underrepresented Asian Americans are in the education system. I did not.

Though, after going to a predominately white private school in Indiana for nearly four years, I do have somewhat of an idea.

Afterwards, with my newfound knowledge, I called my dad to congratulate him on being part of said endangered species, as only 1.5 percent of the country’s teachers are Asian.

The recruiter carried on, something about how she didn’t have an Asian teacher until she came to college and how important that was. Considering all of this, she asked if I still planned on withdrawing my application. I said I was sorry for wasting her time.

More than a week later, I wonder what our conversation would’ve sounded like if the job recruiter was blind to my race. A white candidate would’ve been asked to stay because they were qualified for the job, not because of where their family is from.

And if the above is true, I’m forced to question if my selection was in part based off what I checked in that little box.

For minorities entering the job force, to self-identify or not is an exhaustive catch-22. For every study that shows there are advantages to being racially ambiguous, I’ve also had well-meaning people advise that I play up my double minority status as an Asian female, particularly if I’m pursuing a job in sports media.

Worse are the people who imply I’ve secured internships in the past solely because of my last name. When the company I worked for over the summer posted a picture of the interns on social media, more than one user commented on the “suspicious lack of white males.”

I look at the same picture and see people who look like me in a job industry where 90 percent of sports editors are white men, according to the latest Associated Press Sports Editors Racial and Gender Report Card.

I look at the same picture and see a tangible reminder that representation doesn’t have to be a box for companies to check off. I’m hopeful because of reminders like these. That in itself makes me want to check the Asian box every job application, odds be damned.