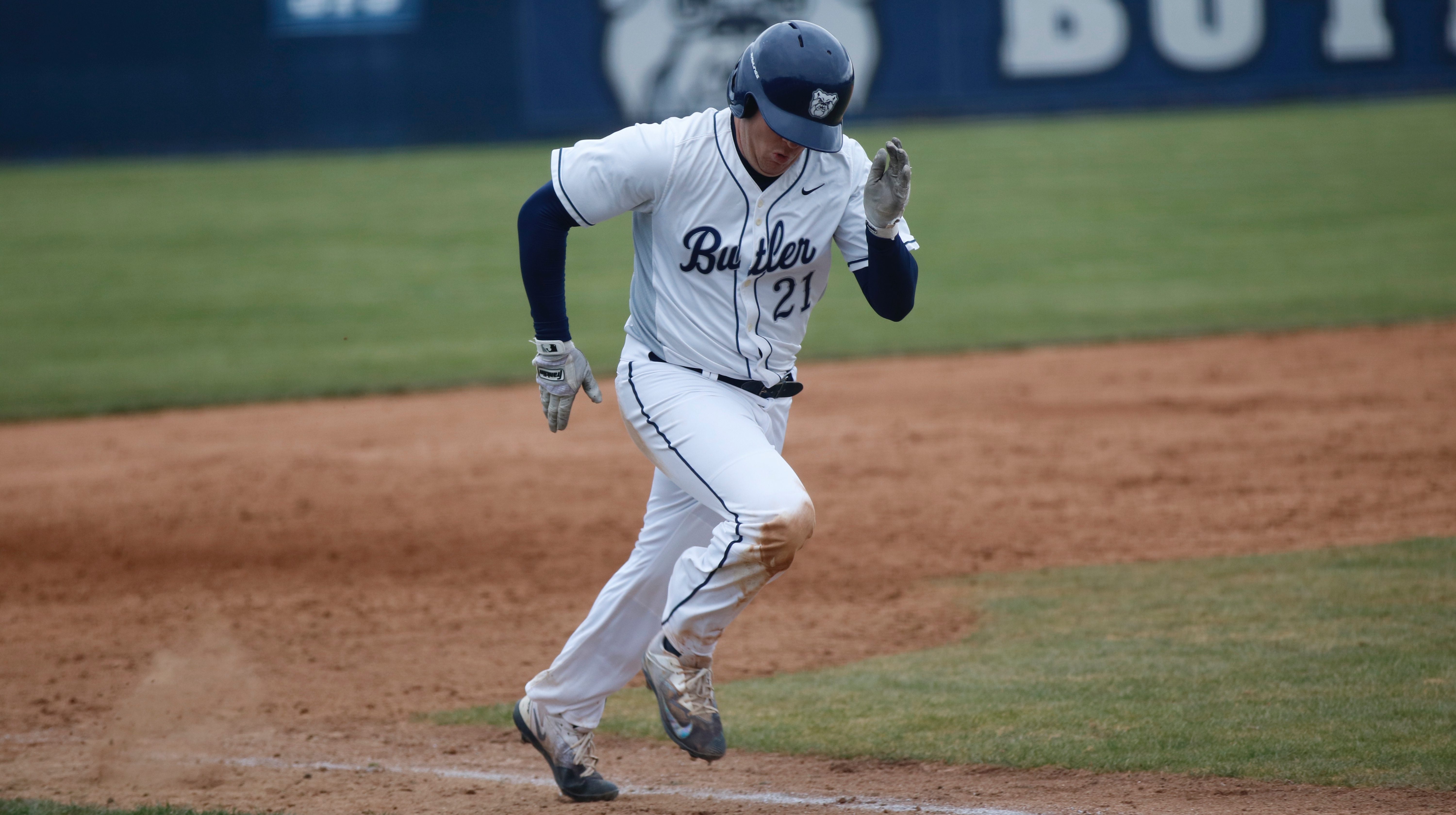 After over two weeks since playing in front of the home crowd, the Butler baseball team returned to Bulldog Park with a 5-2 victory over Anderson University on March 27.

After two runs scored in response by the Ravens, the Bulldogs entered the bottom of the fifth inning trailing 2-1. They would leave that inning with a lead they would never relinquish.

With the bases loaded and one out, it was Gargano’s single back up the middle that scored two runs and advanced the third runner from first to third. Harrison Freed’s sacrifice fly would score Kyle Smith to put Butler up 4-2.

Gargano scored Butler’s fifth run of the game while Robbie McCargar was caught in a rundown.

The score would remain the same after that point.

Southpaw Kevin Napoleon started the game off for the Bulldogs and only let up two runs in five innings. He struck out seven without giving up a walk.

Freshman Alex Voss came in for some great relief work, shutting Anderson down in 3.1 innings before handing the ball over to closer Jack Myers for the two-out save, his second of the season.

With this victory, Butler now is on a three-game winning streak, its second-longest such streak of the season.

The Bulldogs will look to continue that streak this weekend against the Southern Illinois Salukis. The three-game series will be hosted at Bulldog Park starting on March 29.