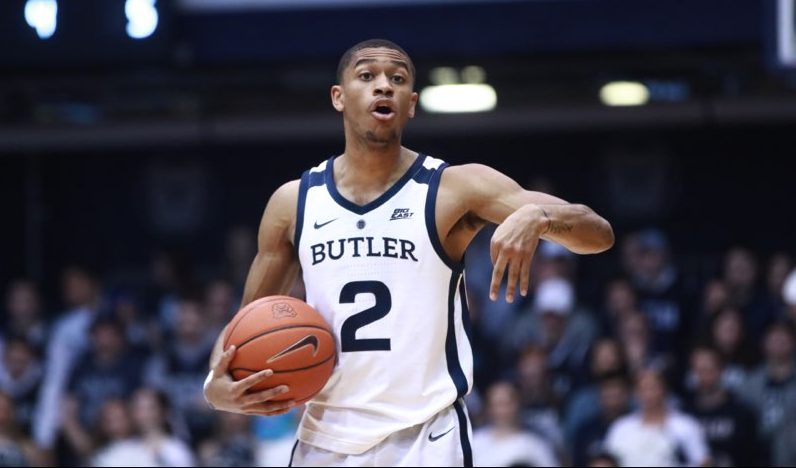 After a three-game skid that saw Butler reach the cellar of the Big East, Saturday’s game against Seton Hall was necessary if the Bulldogs want to go dancing in March.

It started off with multiple players contributed, more proof that Butler’s depth is one of its biggest strengths. This game marked the seventh straight game where Butler’s bench outscored its opponents. The last time it didn’t was against Seton Hall in Newark.

Christian David for 3. He's starting to really matter for this team. Butler up 29-17.

And the seniors stepped up BIG. And Butler twitter loved it.

Play from the early going gave Butler fans hope that this was going to be the way the team plays from now on.

February is our month.

Might need to open the windows @BUADCollier cause @HinkleFH is ?? #GoDawgs ??

And then, Butler’s Achilles heel came: finishing out close games. A 14-2 run cultivated in a Myles Powell three that tied the game at 68.

This is the most Butler shit

And it was in these moments that Butler fans at home could get to see what coach Jordan is when the going gets tough thanks to Fox’s All-Access coverage.

Seton Hall was called for goaltending in the closing seconds, and Myles Powell’s ensuing 3-point try was no good. Butler escaped by the skin of their teeth.

DAWGS WIN. DAWGS WIN. That was…something down the stretch but the most important thing will be the extra number in the wins column. #Butler needed this one and, despite giving up a big lead, they pulled it out. Hope remains for the Butler Bubble. #GoDawgs

Now, the Dawgs will have to figure out how to win on the road. Three of their next four are on the road and could decide if Butler’s name is called on Selection Sunday. They play next against Georgetown in D.C. on Feb. 9 at noon.