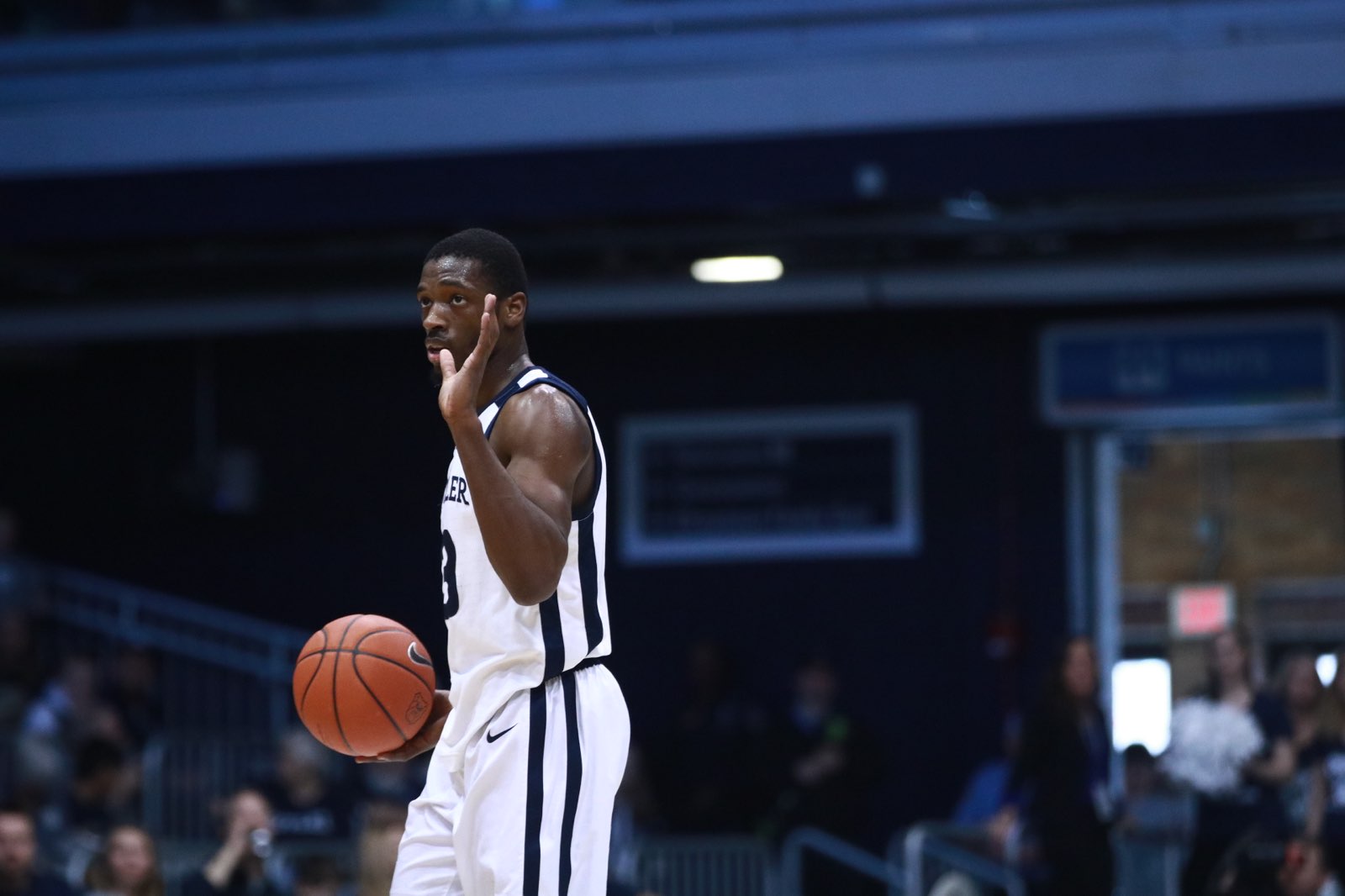 After the Butler men’s basketball team lost four out of its last five games, the Butler faithful had begun to get antsy with their team. Having to play on the road didn’t make Butler fans feel good, either. Butler had lost its first four true road games of the year.

It wouldn’t be a Butler basketball game without a commentator not knowing what they’re talking about.

Doug Gottlieb: “[Chicago] is an hour and a half drive from Indianapolis”

Uh yeah sure, if you’re driving 120 mph all the way into the heart of downtown.

And it was the Bulldogs who took the first punch to the mouth, falling behind 12-2.

Defensive rebounding used to be an art form in this program

After being down at half, it was a pair of Aaron Thompson threes (not a typo) that sparked the Butler run.

Aaron Thompson with back-to-back 3's. Not a great shooter yet, but he can at least make the open ones now, and those were both really open.

2H U12: #Butler, despite not attempting a single free throw until a minute ago, has extended its lead to 16 points thanks to a ridiculous 17-0 run. Dawgs are playing with energy on both ends of the floor and ball movement has been great. #GoDawgs

And it was the offense that performed in the second half. A welcome sight for a Butler team that has struggled mightily on that side of the court as of late.

Their play in the second half even impressed people that watch them every game.

Any @ButlerMBB radio broadcast is better when @MarkMinner gets to use the "Yahtzee!" call… @Therealjtucks #GoDawgs

And after some games of extreme inefficiency, Kamar Baldwin shot 8-11 from the field, to go along with 14 rebounds and 5 assists.

Kamar Baldwin has really been playing within himself the past 2 games. Great to see him trusting his teammates and letting the game come to him. Brilliant display tonight

And after a struggling season so far, it was a welcome comfortable win for a Bulldogs team looking to find its rhythm.

And the blue jerseys are undefeated!! Look to see those some more.

Butler is 2-0 in the blue jerseys this season. 🐶 pic.twitter.com/2ULblsVo9v

Oh, you thought it would be a social media recap without some Jordan Tucker conspiracies? JT played his best game of his young career with a team-high 19 points while shooting 5-8 from three. Coach LaVall Jordan made a halftime adjustment by starting him, which hadn’t happened since Baddley and Brunk in the Georgetown game. They started the next game…

I’m going to pull out a lot of my hair if he doesn’t. https://t.co/qQKRWdPzKc

Butler plays next at home against the St. John’s Red Storm on Saturday at 4:30 on FOX.