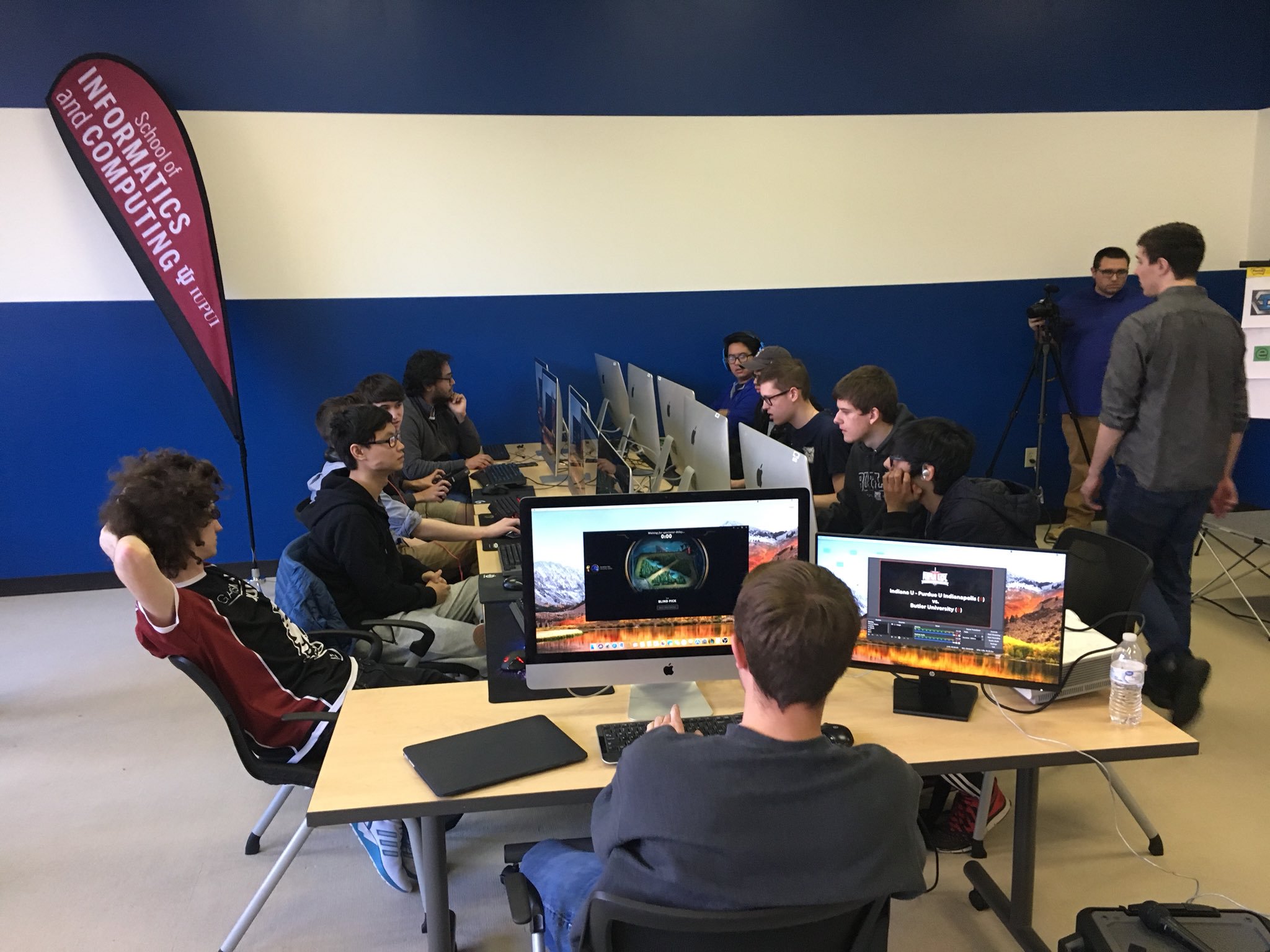 Butler’s League of Legends eSports team had their first match for the Big East season on Jan. 20 against Villanova University. They competed in two matches, losing one and winning the other. The team also competed against St. John’s University on Jan. 27 where they also split their matches.

eSports can be described as competitive video game play. The club is fairly new at Butler, and less than a year old.

“I think our roster got better from last year and we have a couple of the best players in the entire Big East so I think we have a really good shot to win it all,” said Luke Renchick, president of eSports. “Our main competition is gonna be Villanova and DePaul, but I’m feeling good about our chances.”

Jack Glynn, the vice president of eSports, said he is looking forward to playing for the Call of Duty team.

“Power ranked sixth in the nation before season one starts,” Glynn said. “The team hopes to exceed expectations and make playoffs.”

Both teams consist of five people on the starting roster. There is one substitute player for the League of Legends team and two substitutes for the Call of Duty team.

Faculty advisor Ryan Rogers, complimented students like Renchick and Glynn, who have been determined to make this club successful.

Competition started in spring 2018, and there are already several teams. Some of these teams include Call of Duty, Overwatch, Rocket League, Hearthstone, Counter-Strike, Rainbow Six and League of Legends. Rocket League and League of Legends are the only two teams affiliated with the Big East. Club members can play other video games, such as Fortnite, but there is no official team yet.

Methods for practicing vary depending on the team. The Call of Duty team typically sets up scrimmages for other universities in their league and practice Sunday through Thursday. Meanwhile, most practices for League of Legends happened last semester with individual preparation in order to get ready for the Big East season this semester.

The Big East season will be a total of six weeks before playoffs begin.

The next match will be Feb. 10 against Marquette University. Almost all games are streamed and can be found on Twitch or YouTube. A schedule can also be found on the Butler eSports website.