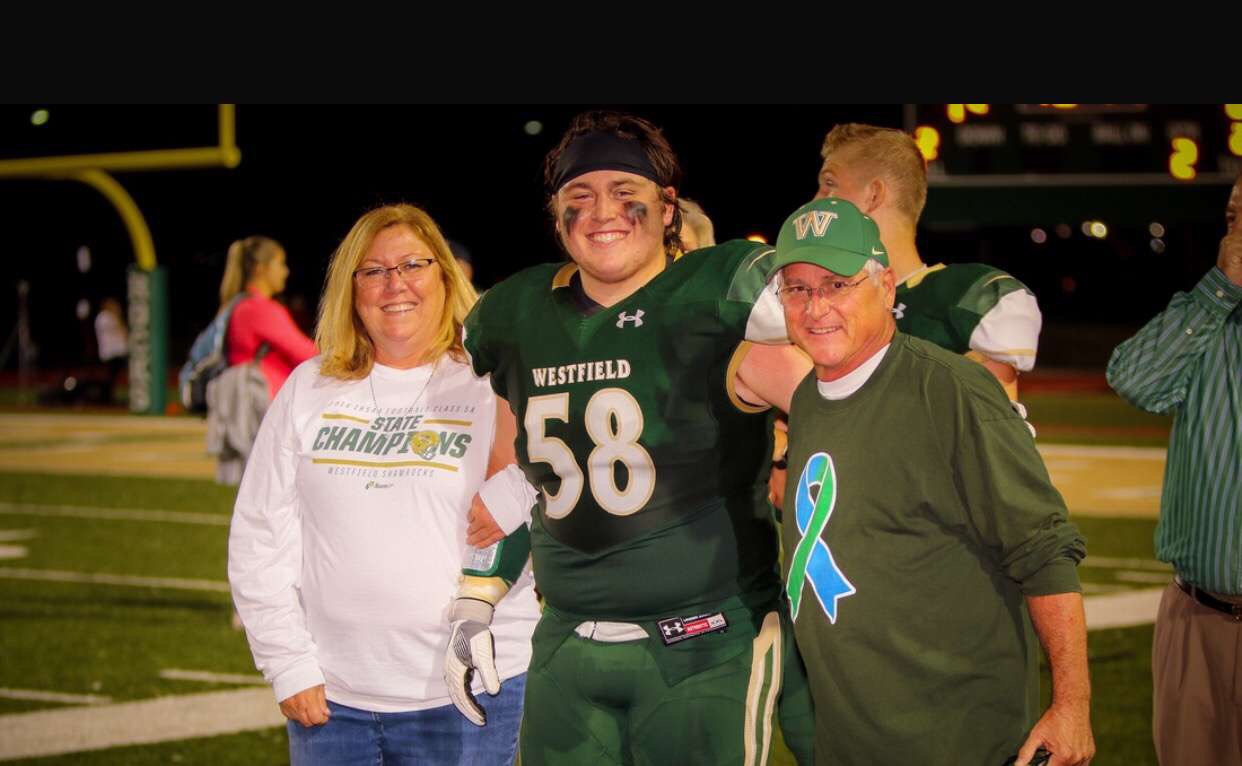 “Just focusing on awareness, the early signs and symptoms,” Garvin said. “Trying to utilize preventative care and encouraging our loved ones to get mammograms when they are supposed to.”

According to the Breast Cancer Charities of America website, people can show support by wearing pink throughout the month. People can also help by becoming informed about breast cancer and fundraising or donating money to charities that support research and families with a member suffering from cancer.

While Colleges Against Cancer’s Relay for Life took place on Sept. 22, Garvin said it is important people are aware of both breast cancer and other types of cancers all year long.

Although the club has no official events in October to raise awareness about breast cancer, there are plans in the making. Garvin said she hopes to have a table outside of Starbucks to inform students about the signs and symptoms of breast cancer, and to help engage conversation about cancer.

“We’re just trying to make it less taboo,” Garvin said, “Because this is real stuff; this is life-threatening stuff. It is not just something to giggle about.”

Garvin raised the most money among all students for the Relay for Life event, raising just shy of $2,000. For Garvin, bringing attention to cancer is important due to the impact cancer has had on her personally.

“It touches so many of us, if not all of us, and it has touched me twice really closely,” Garvin said. “I lost my grandfather, who is like my father-figure, and my mother is a survivor. It is just something that is so prevalent in our world today. With all the things that make us different, cancer is something that does not discriminate, and we have a common enemy, all of us … we need to show cancer who’s boss.”

“Not just for me, but for us as an organization, cancer has touched everyone either directly or indirectly,” Lustig said. “We feel like cancer is a disease that is so close to a major breakthrough, and being able to contribute to the cause that will be able to make a major difference in people’s lives is something that is special to us.”

Joe Marra, a first-year sports media major, was impacted by breast cancer when his mother was diagnosed with the disease. For Marra, spreading awareness about cancer and breast cancer plays an important role in his life.

“Going into my eighth grade year, my mom was diagnosed with breast cancer, and then it recurred my sophomore year of high school,” Marra said. “Just the whole impact in general affected me; there were plenty of nights when I was super sad or didn’t want to talk to anyone or things like that. And so nowadays, I just try to be involved in anything I can. Especially in October — it’s a big month for me.”

Marra said he believes it is important that various cancers like breast cancer are given their own month, as it allows for conversation about a topic that is personal to many people across the globe.

“Almost every single person you ask, someone has been affected in some way, shape or form, whether it is a relative or a friend,” Marra said. “It’s really good to have its own month because it brings more awareness to it.”