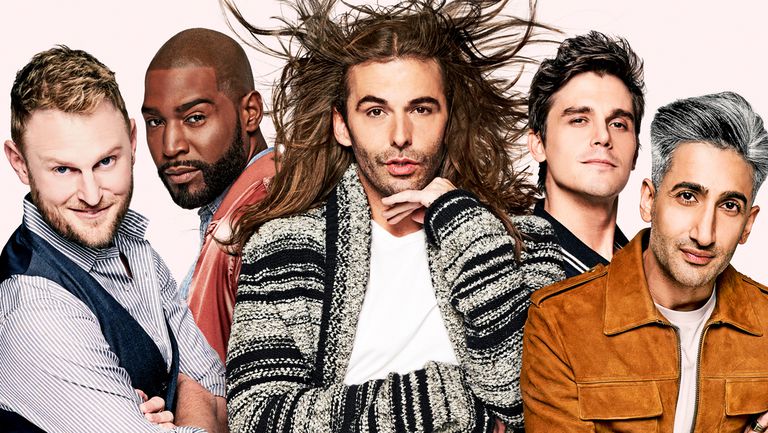 On Sept. 19 Queer Eye’s Karamo Brown visited Clowes Memorial Hall to speak to Butler students and faculty about identity and diversity as part of the Diversity Lecture Series.

Alex Kassan, vice president of diversity and inclusion, came up with the idea to bring Brown to Butler’s campus as a part of the series and worked for months to make it happen.

“I knew I wanted to bring someone to Butler from Queer Eye the second I got into my position in April of last semester, Kassan said. “I was working on it throughout the summer along with some other initiatives I’m planning for campus.”

Kassan, a junior gender, women and sexuality studies major, had many high hopes for the event. Mainly, Kassan hoped students would value diversity and inclusion more after the event.

“I’m always interested in amplifying voices that we don’t hear enough of on campus, and I think looking at the identity and success of Karamo, who is a black, gay man and father will help Butler’s students see the diverse community and fellow students that don’t always have their voices heard,” Kassan said.

Brown’s lecture nearly filled Clowes as there were few open seats at the event.

The event turned out to be a success in many ways, according to several students like Meghan Singer.

Singer, a sophomore communications and media studies major, said she felt enlightened after attending the lecture.

“I felt really inspired about what Karamo had to say about what college kids can do to help bring up the conversation of topics that may be more uncomfortable to talk about, such as racism and sexism” Singer said.

“What I took away from this event was the importance of being true to who you are, as well as the PAST acronym,” Rudd said.

I have never felt more okay with being myself until hearing @KaramoBrown talk about honesty and being true to your “PAST.” Thank you so much for lighting a spark in me to live as my authentic self? (and thank you @ButlerSGA for hosting!!) pic.twitter.com/8TjTMoiYYj

PAST is an acronym Brown used to explain the importance of embracing one’s identity. P stands for parts of your identity; A stands for ask yourself how the good and bad parts make up who you are; S stands for share your story; T stands for triumph and don’t hide any part of who you are, Brown said in his lecture.

The next event for the Diversity Lecture Series will be Oct. 22 at the Shelton Auditorium on Butler’s South Campus. Victoria M. DeFrancesco Soto will speak about the American political landscape.