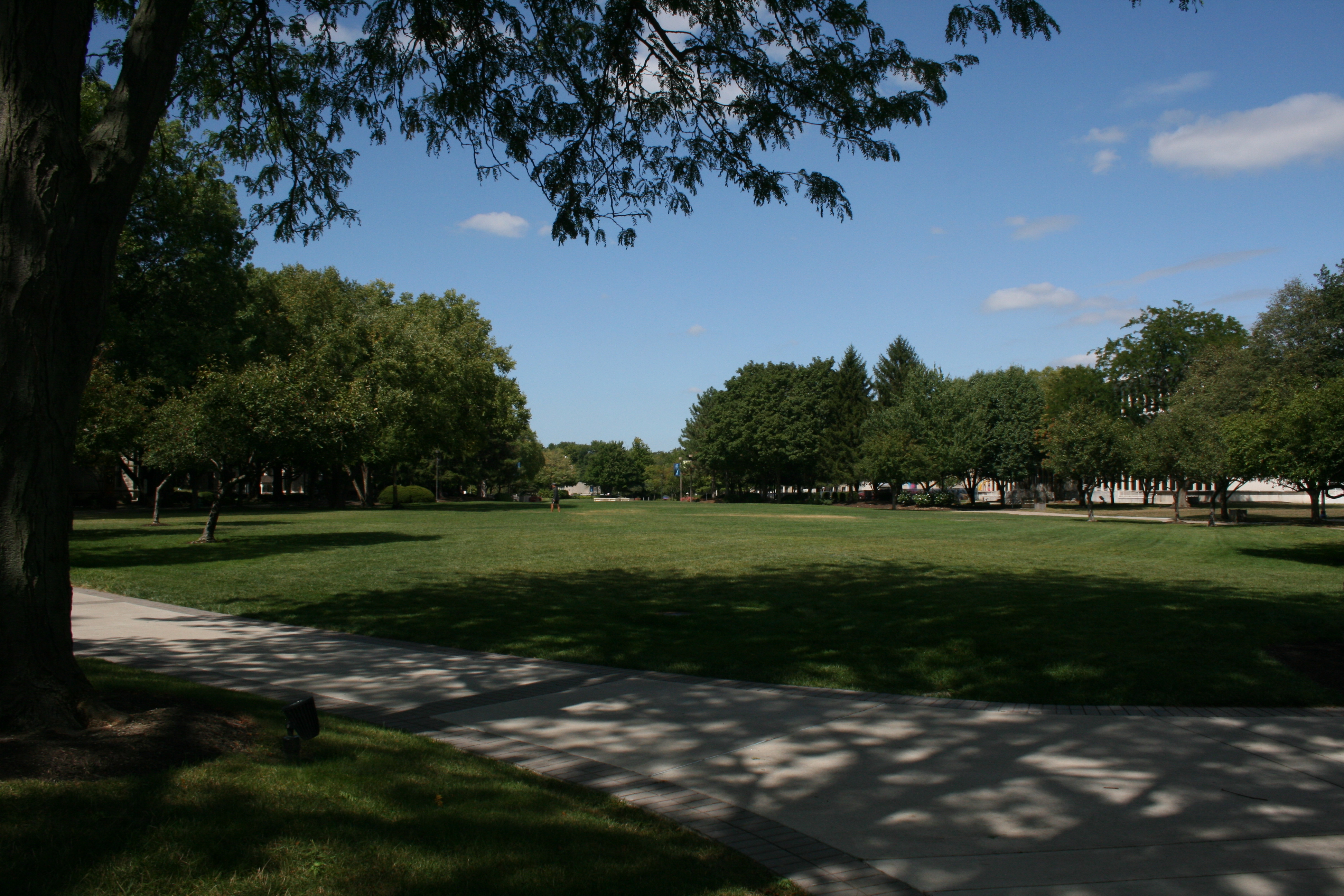 This week, Butler University administration will decide how much to increase tuition for the 2019-20 school year. While the increase will be determined this fall, the final decision on how much will not be announced until spring.

Bruce Arick, vice president of finance and administration at Butler, said there are many factors at play that helps administration decide how much to raise tuition for next year. One most influential of these factors are cross-application schools, meaning, what other schools are potential Butler students applying to and how much is their tuition?

“We evaluate [these schools], their published tuition, room and board rates versus ours,” Arick said.

An area where class size does matter is in financial aid — the school’s biggest expense. A larger class size increases the tuition Butler receives, which in turn increases the school’s ability to help students financially through aid and scholarships. Arick said this year’s large incoming class has helped Butler award several million more dollars’ worth of aid than previous years.

“We have a financial aid strategy that as we grow tuition revenue, there’s going to be a certain amount that’s earmarked for financial aid for students based upon merit and need, and we also have talent financial aid that we award,” Arick said. “As tuition goes up, so does our aid.”

Henry Huth, a first year finance major, said he is not very concerned about tuition increases.

“Butler gave a good scholarship to me, so it wasn’t that big of a problem,” Huth said.

Pharmacy major Layne Smith said she wishes she had know more about how tuition works, but has learned a lot about the process over her six years at Butler.

“I think in general for students it’s hard to wrap our heads around all the tuition stuff,” Smith said. “I know some of the parents had meetings over tuition, but making it more transparent for the students would be a little helpful.”

Arick said he believes any increase in tuition above four percent is unlikely, and does not see Butler moving back towards a five percent increase unless something drastically changes in the market that would cause costs to rise.