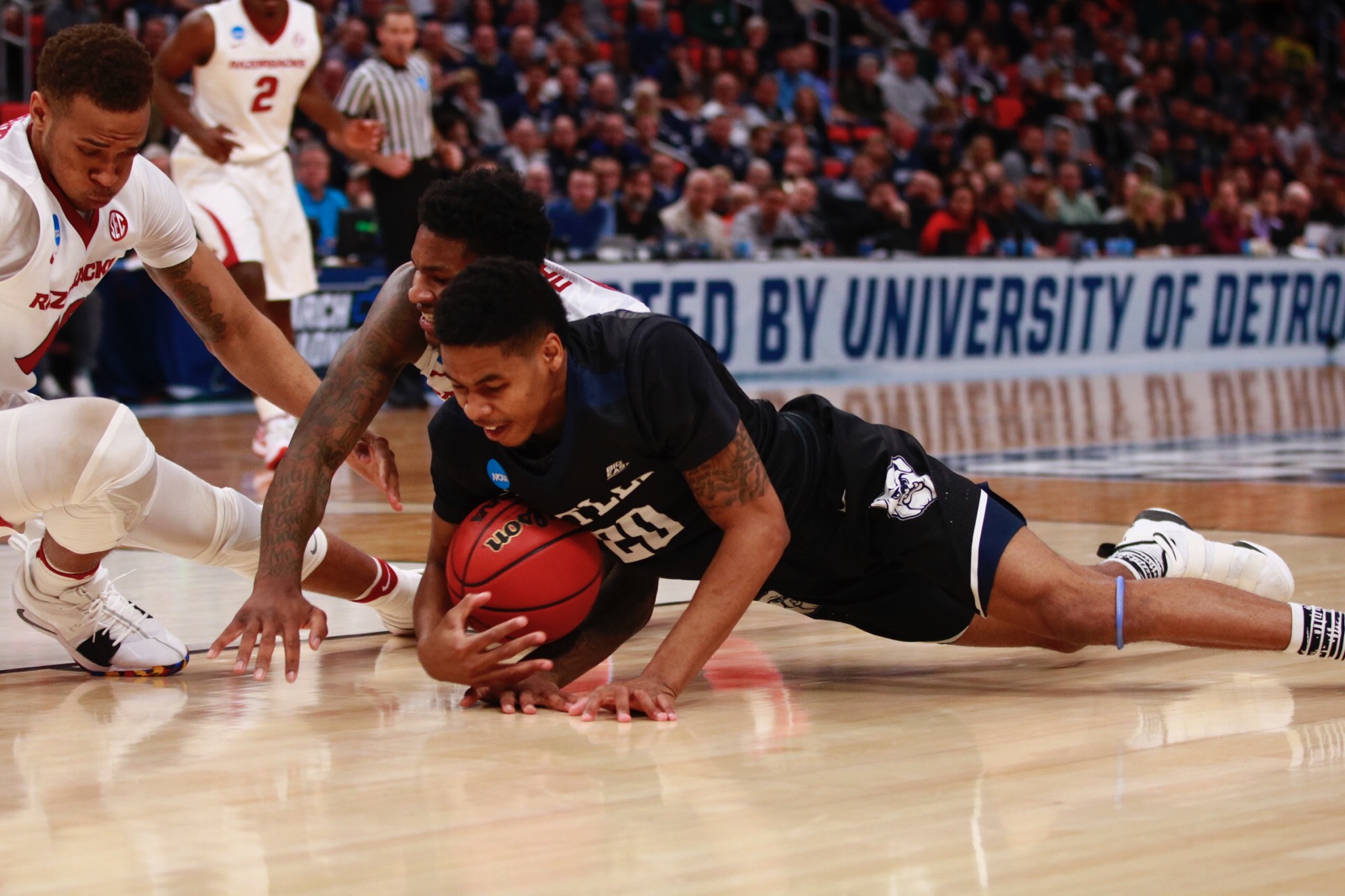 While the Power 5 conferences get a majority of the attention when it comes to college athletics, there is a humble beast winning championships year after year. This is the Big East.

After the 16-team monster that used to be the Big East was shaken up in the summer of 2013, many fans and media critics shifted their attention to other conferences that boasted bigger schools with more appeal.

Butler jumped into the national spotlight as America’s darling behind the men’s basketball team’s trips to the National Championship Game in 2010 and 2011. Back then, the Bulldogs competed in the Horizon League, a conference consisting of small schools in the Great Lakes region.

In 2012, Butler moved over to the Atlantic 10, sharing a conference yet again with rival Xavier. In the summer of 2013, they were named two of the members of the new-look Big East.

But the question remains: just how good has Butler been in the Big East these first five years?

To answer this question without bias, we developed a metric to measure the success of each Big East school across all of the sports in which Butler competes except football and lacrosse. The metric awards a set number of points for each of the following accomplishments.

For sports that don’t offer a 64-team NCAA Tournament, we equated their finish and added the equivalent number of wins had they been a part of a 64-team field. For example, Butler’s women’s cross country finished third nationally in 2013, which is four wins in a field of 64. Thus, Butler received 16 points for that postseason run.

This metric allows for total success over the entirety of the regular season to be a priority point, while adding an extra incentive for postseason success. With this metric in mind, the Big East standings results are:

While analyzing Butler’s ninth place finish, basketball comes to mind. Around campus, men’s basketball remains king. However, the “Gritty not Pretty” mantra does not bode well as far as this metric goes.

Men’s basketball (28 points) led the way for Butler sports behind consistent trips to the NCAA Tournament and a win or two every season for the past four years. Despite only receiving points from their third place finish in 2013, women’s cross country (22 points) finished second, while men’s soccer (20 points) appeared third on the list.

Sports such as baseball, women’s basketball, and volleyball blanked in the metric.

While the major chunk of Butler’s basketball points came from NCAA Tournament success, the Bulldogs have not come remotely close to a Big East regular season or conference championship, something that Villanova, Xavier, and Providence have been able to achieve. Butler finished fourth in men’s basketball success behind those three.

After basketball, women’s cross country did not finish too far behind. In Butler’s first year in the Big East, the team finished third at nationals.

While researching for the metric, trends began to pop up about the Big East as a whole.

First, the Big East is dominant in more sports than basketball. While Villanova has arguably been the best team in college basketball since 2013, there were several other sports that have flexed their muscle.

Providence women’s cross country won nationals in 2013, have been utterly dominant over the Big East and are a consistent top finisher in the top 20 come nationals in the fall.

Men’s soccer proved the Big East is a conference that puts the rest of the country on notice. Georgetown reached the NCAA quarterfinals in 2014, while Providence, Creighton and Butler held their own against the nation’s top squads.

The second trend was that the top six teams in the metric were all members of the Big East of old. Creighton, who joined the Big East with Butler and Xavier, appears as the sixth-ranked school, but over half of their points came from their nationally ranked volleyball team, which has won the conference all but one year since joining the Big East.

The fact of the matter is the Big East’s five newest members — Marquette and DePaul joined in 2005 — have struggled to dominate their share of the league. The conference is repeatedly reminded that the original members remain supreme when it comes to all-around success in the league.

It’s still your dad’s Big East powers that hold their grip on the metaphorical throat of the conference.

This story was updated to reflect corrections in the scores for Butler and Creighton.