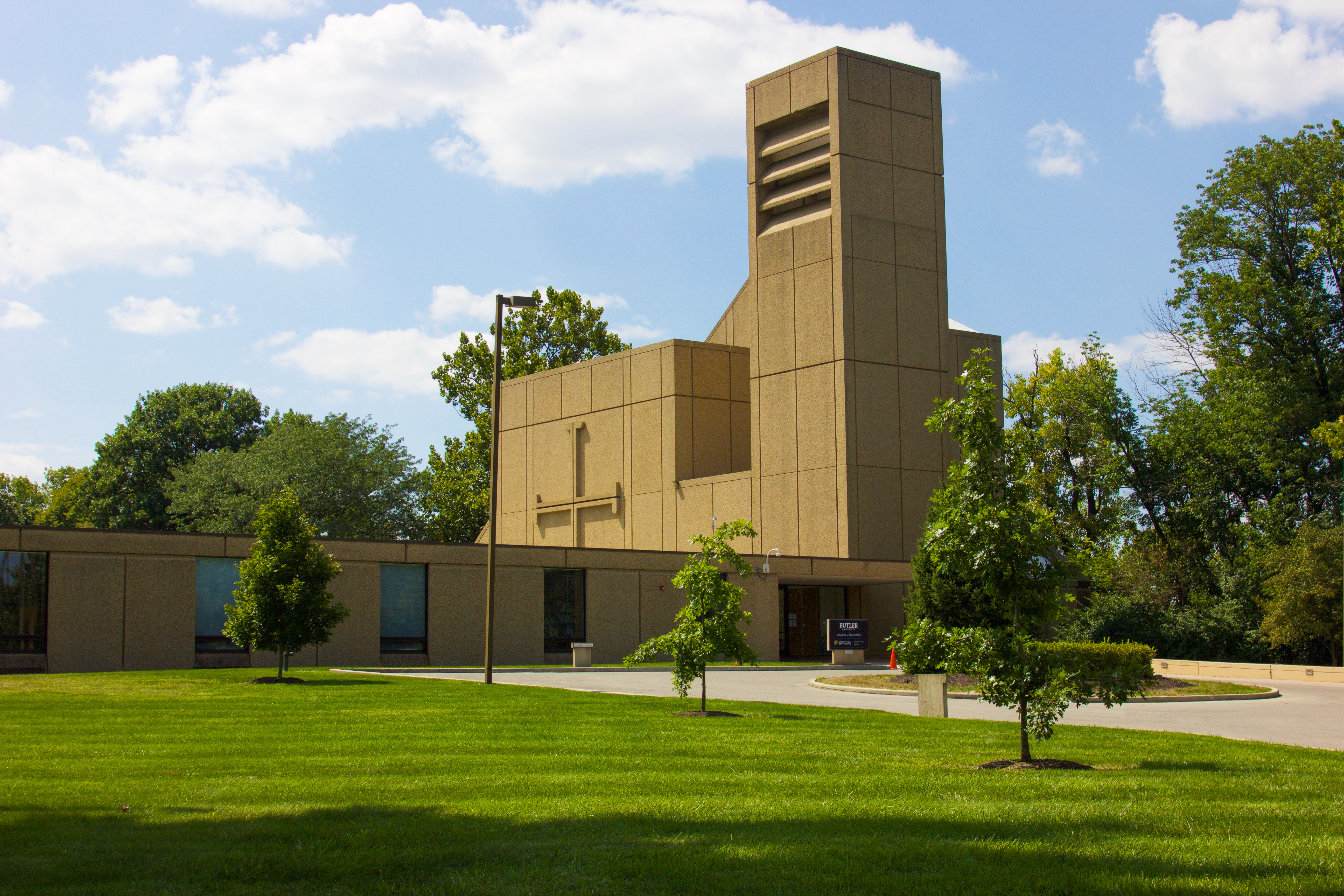 A view of Butler’s South Campus, now home to the College of Education.

The College of Education has a new home on campus starting this semester. Previously located at the west end of Jordan Hall, the college has relocated to the Christian Theological Seminary on the south side of Butler’s campus.

Butler announced it would be purchasing a large amount of land from CTS in a June 2017 newsletter. Butler now owns the east side of the building while CTS still operates on the building’s west side. The move was completed over the past summer. Butler refers to the area now housing COE as “South Campus.”

With students arriving in August, there was a scramble to finish construction on the new classrooms. The technology in the classrooms was put online just a few days before classes began. The majority of the new rooms are finished, with the exception of a few conference rooms.

“It’s been fun to be with the College of Education students as they walk through the space,” said Ena Shelley, dean of education. “Their eyes are very large and like, ‘Oh my gosh, we get to learn in this environment?’ It’s a fabulous space.”

The new space includes classrooms, conference rooms, offices for professors, a cafe, a learning resource library specifically for education students, and a lab for science and integrated arts education classes.

Classrooms also include video cameras, enabling students to record teaching sessions and then go back and evaluate themselves.

Shelby Miller, a senior communication sciences and disorders major, said the updated technology in the new classrooms will allow education students to have more opportunities.

“In the past years we’ve gone to North Central [High School] to tutor students in reading and their language classes, but now we’re bringing them here and we’re doing one-on-one tutoring,” Miller said.

Angela Lupton, assistant dean in the College of Education, said the environment plays an important role in students’ educational experiences.

“You have the learner, you have the teacher, but the third teacher in any given space is the environment that you’re working in,” Lupton said. “This environment certainly responds better to that role of environment as teacher.”

Lupton, who teaches the senior seminar class for education majors, said having her class in Jordan Hall for the past fifteen years was a struggle when breaking students into groups or walking around the room to interact with students.

“We have always been an extremely collaborative college, but we’ve done it in spite of our space, not because of it,” Shelley said. “You have to see it to believe it. This entire building sends a message to you, when you come in, of beauty and peacefulness.”

Shelley’s office window was previously barricaded by a fence for 14 years. Now she sits just a few yards away from a courtyard of trees and a fountain.

As for the distance between COE and Butler’s main campus, Shelley said the walk from the main campus to South Campus takes her about seven minutes and is around the same as her walk from main campus to the Health and Recreation Center.

Elizabeth Landis, a junior secondary education major, lives in Apartment Village, a 1.6-mile walk to South Campus. While it may be further than Jordan, she said the new building will increase interest in the school

“Even though our education program is already very well spoken for, I think it will give us a little more of a step forward,” Landis said. “I think it’s definitely a move for the better.”