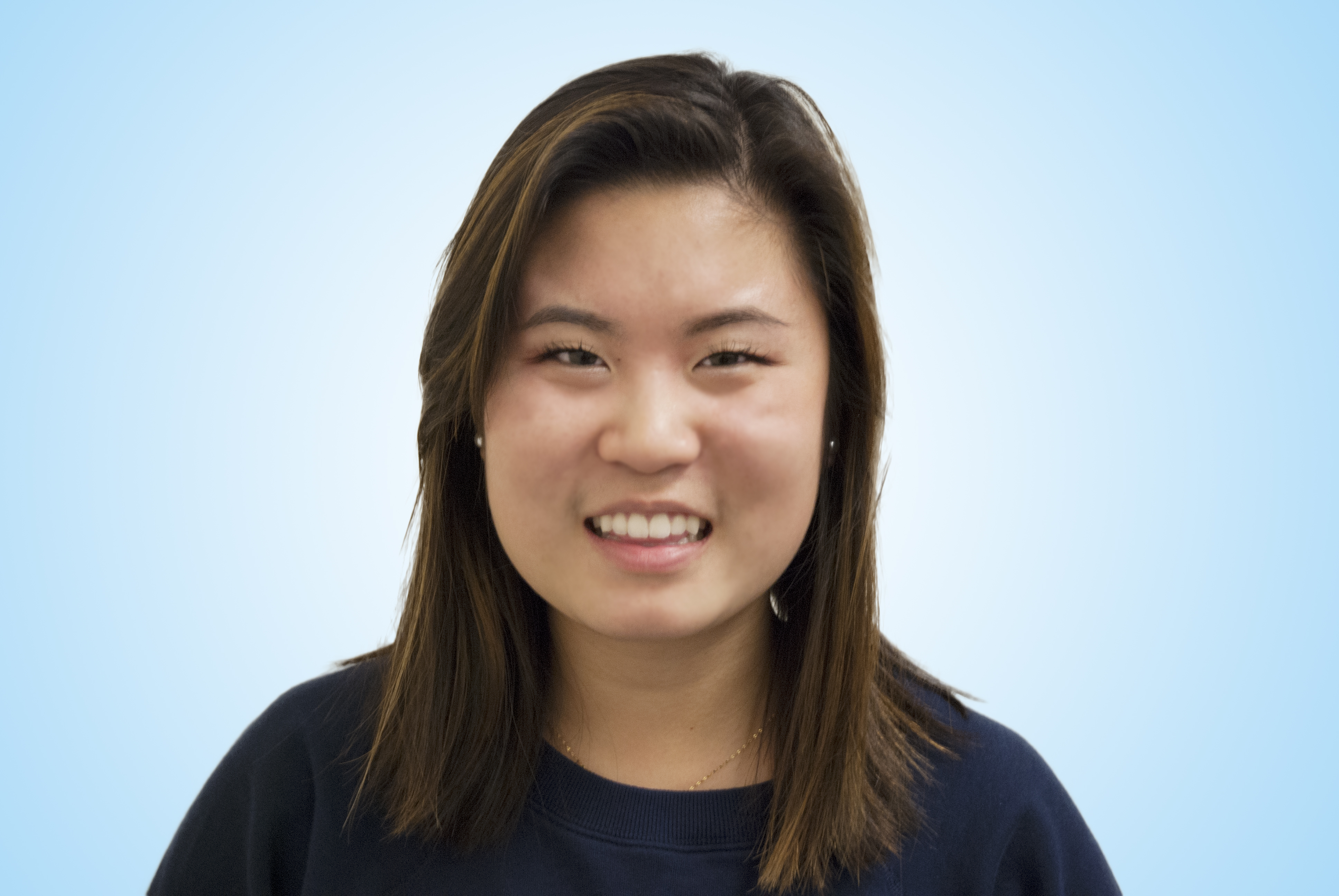 Next year will be Lee’s fourth year working for the Collegian. Collegian file photo.

Dana Lee, a junior journalism major, will be the next editor-in-chief of the Butler Collegian.

She will replace the current Editor-in-Chief Alexis Price. Lee has worked for the Collegian every semester, four as a sports reporter and now two as sports editor.

“I couldn’t believe the same girl that didn’t know the difference between ‘said’ and ‘says’ three years ago or who lost her first interview subject in Starbucks was becoming editor-in-chief,” Lee said. “I think it just shows how much I’ve learned from professors and from the Collegian the last three years.”

The selection process, which two candidates went through this year, consists of writing a platform detailing future goals for the newspaper, a presentation to the staff and an interview with a panel that included the current editor, a former editor and two professional journalists from Indianapolis.

One of Lee’s main platform points during the selection process was the creation of a digital team for stories to post all week as opposed to just Wednesdays. She also hopes for on-campus beats for news reporters and a strong balance between professional and personal goals of all reporters.

“Creating a new group of reporters who are able to post stories throughout the week will allow us to take advantage of the 24-hour news cycle,” Lee said. “I think there are events that happen on campus that don’t always get covered because of our weekly news mindset.”

Her biggest goal for next year is to make the Collegian the go-to news source for all Butler-related news and to challenge the other Indianapolis news competitors when it comes to the university.

“I want all of our reporters and readers to find purpose in what we are doing,” Lee said. “We have seen time and time again this year that student journalism matters. It’s important to have a voice on campus and to give minority students among others voices on campus as well.”

Lee will officially take on her new role at the end of this semester.