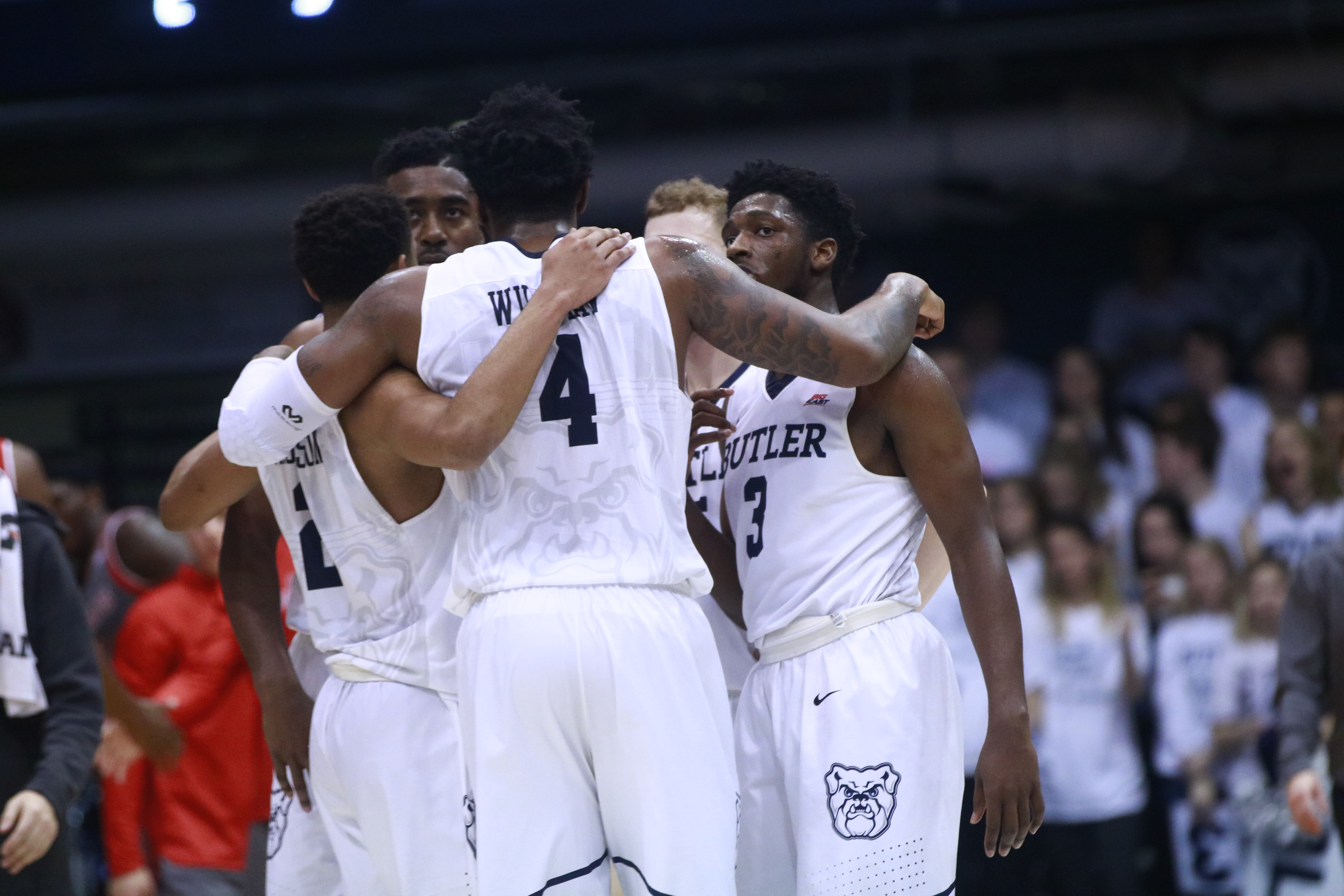 When the No. 10 seed Butler men’s basketball team defeated No. 7 seed Arkansas in the first round of the 2018 NCAA tournament, the implications were clear enough: for the fourth-straight year, Butler was advancing to the second round of the tournament.

But that win was also worth roughly $1.6 million, money that will be shared over the next six years by the Butler basketball program, athletic department and on a larger scale, the Big East conference.

The NCAA rewards conferences for each team’s selection and advancement in the annual March tournament. The potential profits are large. In 2017, the NCAA made $1 billion in ticket sales, media rights, advertisements and sponsors across all sports, according to Investopedia.

Built on TV rights, the tournament accounts for roughly 90 percent of the NCAA’s annual revenue. This year, more than $216 million of the tournament’s profits will go back to the participating schools.

Win or lose, teams earn one “basketball unit” for every game played in the tournament, excluding the championship game. The value of a unit changes from year to year. This past March, the value of a single basketball unit was roughly $273,000, an amount paid annually for six years to total roughly $1.6 million, according to Hero Sports News.

The money comes out of the NCAA’s basketball fund, which is how the governing body distributes much of the money it makes from the tournament back to the schools. That fund is able to exist because the NCAA owns the rights to the tournament outright. In other sports, profits are split among corporate sponsors.

By appearing in tournament games against Arkansas and then Purdue, this year’s Butler team earned  $3.3 million for the Big East. Taking into consideration the Big East teams that made the tournament this year, the total profits rise significantly.

With six Big East teams making the tournament and Villanova’s championship, the 13 shared units add up to over $21 million, the fourth-highest total of any conference this tournament. The ACC had the most with 22 units worth $36 million.

The NCAA recommends that conferences split their tournament earnings equally among all member schools, regardless of whether or not they made the tournament. In the Big East, this includes Marquette, St. John’s, Georgetown and DePaul. However, conferences are ultimately free to distribute the funds as they choose.

Some conferences follow the NCAA guidelines, while others take a different approach. The Big East does not make those decisions public.

“Our practice is to not to disclose specifics related to our conference revenue sharing policy,” Vince Nicastro, Big East deputy commissioner, said in an email to the Collegian.

Nicastro did note that conference models range from distributing funds equally to maintaining a “those who earn it, keep it” mindset. Some conferences implement hybrids of the two concepts.

Regarding Butler, it’s unclear how much money the university receives as a result of the tournament, or how it spends that money.

“There are generally no restrictions placed on how schools spend the revenue they receive,” Nicastro said, indicating that it is usually a campus-level decision.

Like the rest of the Big East, Butler is a private institution and not obligated to release budget or revenue information. What is clear is how Butler has benefited from being in a competitive conference.

“That means more units and more dollars that will go to the league that will then eventually get filtered down to all the schools,” Mike Freeman, Butler senior associate athletic director for external operations, said. “So, there’s no doubt that that is one of the many benefits of being in the league.”

Freeman said funds from the Big East and NCAA can and are used for all Butler sports teams, not just the men’s basketball program.

“You get a distribution from your conference, and you’re also raising dollars [in other ways] as well,” Freeman said. “We bring it all in, and then we try and operate all of our 20 athletic teams to the best of our abilities.”

So, how much is one NCAA tournament win worth? For the players and fans, memories, busted brackets and school pride. But a March Madness appearance is also quantifiable, and it looks a lot like money.