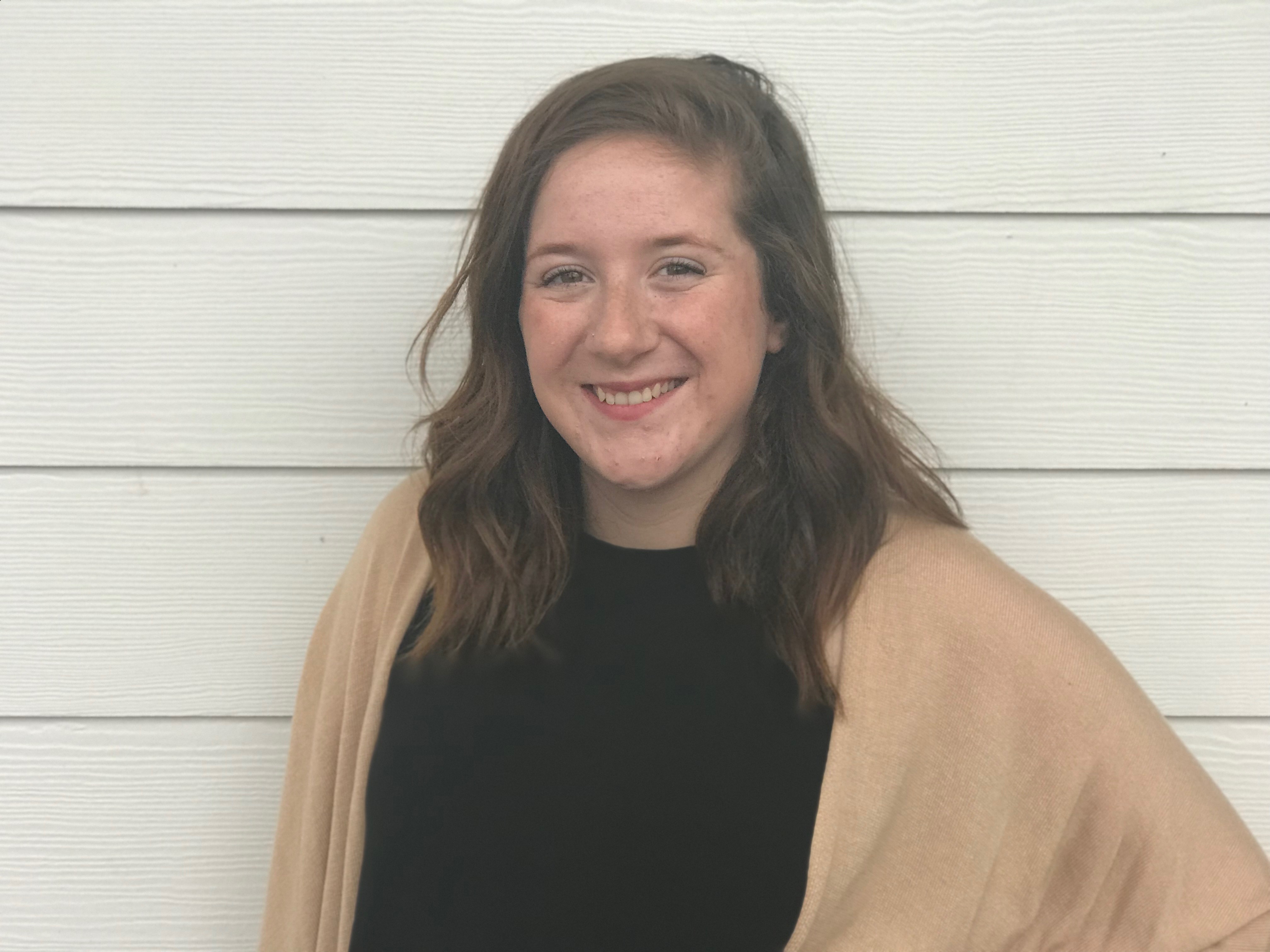 Libbi Adams is a junior political science and peace and conflict studies double major from Fort Wayne, Indiana. She is an active member of Alpha Chi Omega, Butler Student Ambassadors and an intern with Joe Donnelly for Indiana promoting the senator’s reelection. On March 26, however, Adams posted a big announcement on social media:

“I am honored to have the chance to run for Vice President of College Democrats of Indiana. During the Trump administration, it has become more and more evident that unity and togetherness is vital in combating hatred. As Democrats and college students, it is important that we lead the fight against hatred. We are the future lawmakers, teachers, business people, parents, and global citizens and our voice matters. The unique and diverse members of College Democrats that I interact with inspire me, empower me, and make real change in our country. To lead such an amazing group of people, who are leading the fight against hatred every day, as Vice President would be an honor and a privilege…”

The Butler Collegian: What are you currently running for in Indiana? What is College Democrats for readers who don’t know what it is?

TBC: Have you received a lot of support from family and friends for your decision to run for office?

LA: I have received an incredible amount of support, pep talks, nice texts and just genuine love for my decision to run. I am lucky to have the greatest support system on the planet with my family. Most of my family can’t even vote for me, but they all made sure to let me know that they would if they could. The people I am running with on the Together CDIN Ticket are incredible and motivate me as well. I feel very blessed to have such amazing people in my life who support me and my passions.

TBC: How do you think Butler has helped and/or motivated you to pursue this endeavor?

LA: Without the people I know at Butler, Maria [Rapisarda] who is the president of Butler College Dems, and my professors and advisors, I never would have had the confidence to run for such a position. Being at Butler has made me more confident, has challenged me to become the best version of myself, and has made me see potential in myself that I had no idea was there. The Butler community has truly brought out the best in me, and I am so thankful for the opportunity to get to do life with such amazing people.

TBC:What do you hope to accomplish if you are elected?

LA: If elected, I will empower the members of CDIN to use their voice, use their resources, and work together to make a real impact in the Indiana Democratic Party. I will work to fulfill the four goals outlined by Together CDIN through working closely with the State Federation Council, the individual chapters, and the other members of the executive board. I will work to promote unity in CDIN, and to empower the members to believe that they can truly make a difference because I have seen first-hand how they can, and do.

TBC: Have you received any criticisms during your journey? From who? What is your response to them?

LA: Unfortunately, criticism is always a part of decisions to pursue lofty goals like this. I have faced some criticism, but mostly from people, usually strangers, on the internet. It is very easy to say negative, disparaging things when you are safely hidden behind a keyboard. The best way that I have found to deal with critics is to ignore them and to lean on the amazing people around me who are supportive of me and my goals.

I also know what I am worth, I know what I can do, and I know that nothing they say is going to change my decision. It doesn’t matter what anyone thinks, because it will not change how hard I am going to work if I am lucky enough to be elected. The other people I am running with have been super helpful too, as we have all received criticism from others running — both constructive and ill-intentioned.

TBC: How can people support you during the election?

LA: If you are a member of College Democrats — which means you have shown up to at least one meeting in your college career and we have you on our “ListServ” you can register for the Statewide Convention and vote. You can also like and follow our social media by liking our page on Facebook (Together CDIN), and following us on Twitter and Instagram at @togethercdin. Also, I will never say no to a supportive hug when I am on campus.

TBC: What would like to say to your fellow Bulldogs while I am writing this article?

LA: I would like to say that if you don’t like something, you have the power to change it, even if you are 19 years old and feel like you can’t. I promise you that you can make change. Your voice matters. After all, the most effective movements in history were started by college students and young people speaking out, and refusing to be silenced.

I also want to thank everyone who has told me good luck, who has texted me uplifting messages, who has inquired as to how they can help, and who has supported me for the last three years. You are why I keep going when things are hard, and you are my motivation for all that I do. Thank you for allowing me to use my voice, I hope that I can make you proud. I’ll throw in a Go Dawgs, because Go Dawgs!