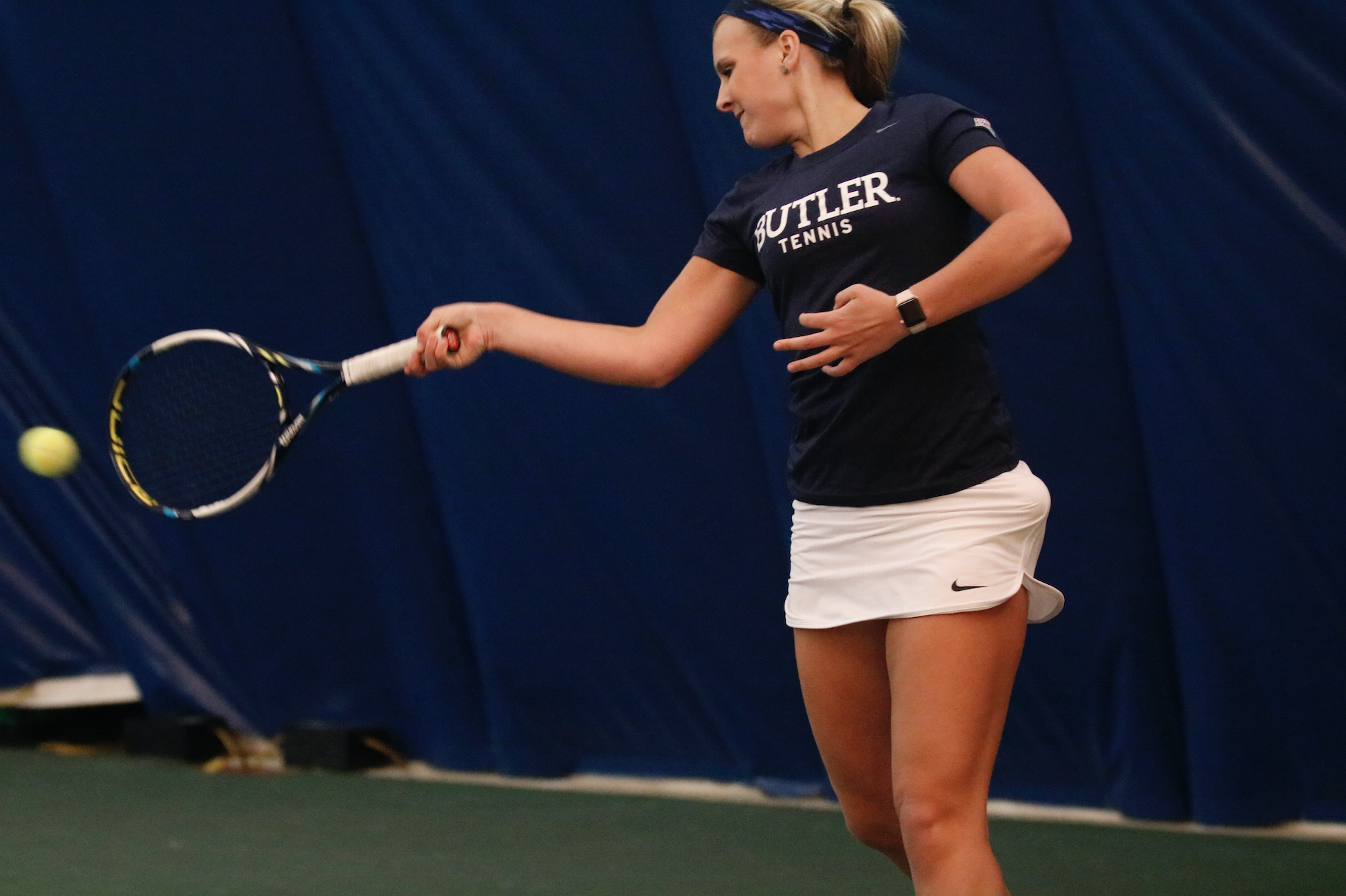 The Butler University women’s tennis team lost their match against Marquette 7-0 on March 25. The Bulldogs are 8-15 on the season and 1-3 in BIG EAST matches.

Butler lost two of the three matches in doubles play to give Marquette the early lead.

Bailey Padgett and Jordan Minnick won their match at the No. 1 spot defeating Fleur Eggink and Natalija Popovic of Marquette.

In singles play, the Golden Eagles swept the Bulldogs 6-0.

All of the singles matches were completed in straight sets. Lauren Marx lost her match at the No. 5 singles position in a close tiebreaker 6-1, 7-6 (4).

The Bulldogs will return to Indianapolis to compete against DePaul in the tennis bubble on April 7.