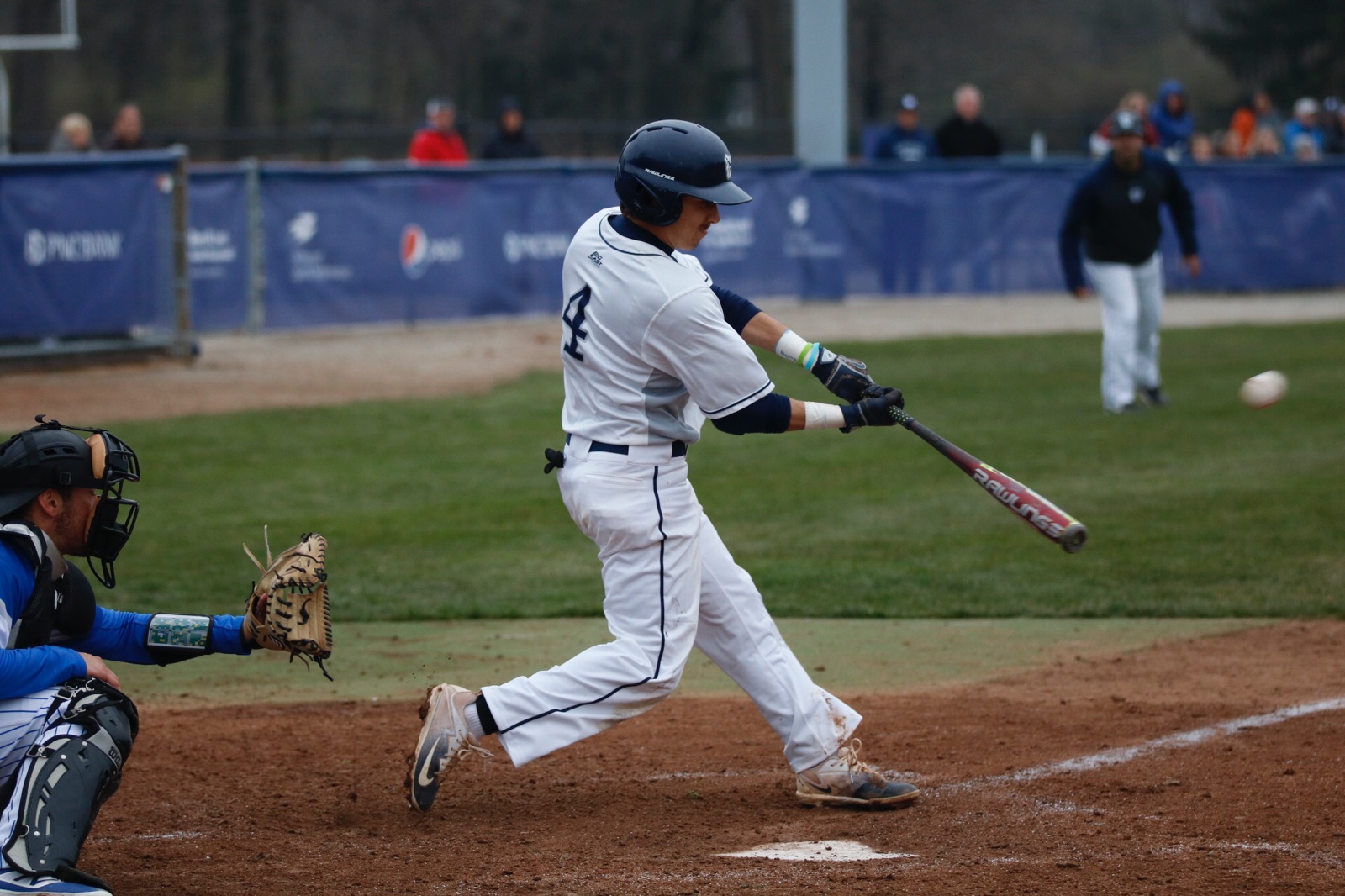 The Bulldogs are coming home. After some offensive outbursts, pitching gems and gritty comebacks, Butler baseball enters their home opener against Fort Wayne with a 10-1 record. Through 11 games, Butler has outscored their opponents 88-27.

On the other hand, the Mastodons are coming out of the gate sluggish at 3-6. The two teams met last year in a three-game set where Butler won two games handly. The third game was postponed due to weather.

Butler’s historic start is something that shouldn’t be taken lightly. Head Coach Dave Schrage has his team firing on all cylinders in all facets of the game. They already have four wins where they have scored more than 10 runs. They only tallied 10 or more runs five times all of last season. They have a team E.R.A of 2.20 along with 99 strikeouts. They also have only committed seven errors, good enough for a fielding percentage of .983. It’s hard to be playing better than Butler right now.

Fort Wayne can swing it, too

The Mastodons are solid offensively given their poor run differential. They have four guys who are batting well over .300. A player to watch is Robert Young, batting .320 with three home runs. Fort Wayne has the talent to string some hits together and score some runs. It seems as if they have been lacking timely hits. For example, two of Young’s three homers have been solo shots.

This could be a trap series for the Bulldogs because they’re coming off a 2-1 road trip and could underestimate Fort Wayne even though they have the better stats. The Bulldogs need to keep their momentum by sweeping them. It’s important it’s important for Butler not to slip up and get comfortable.