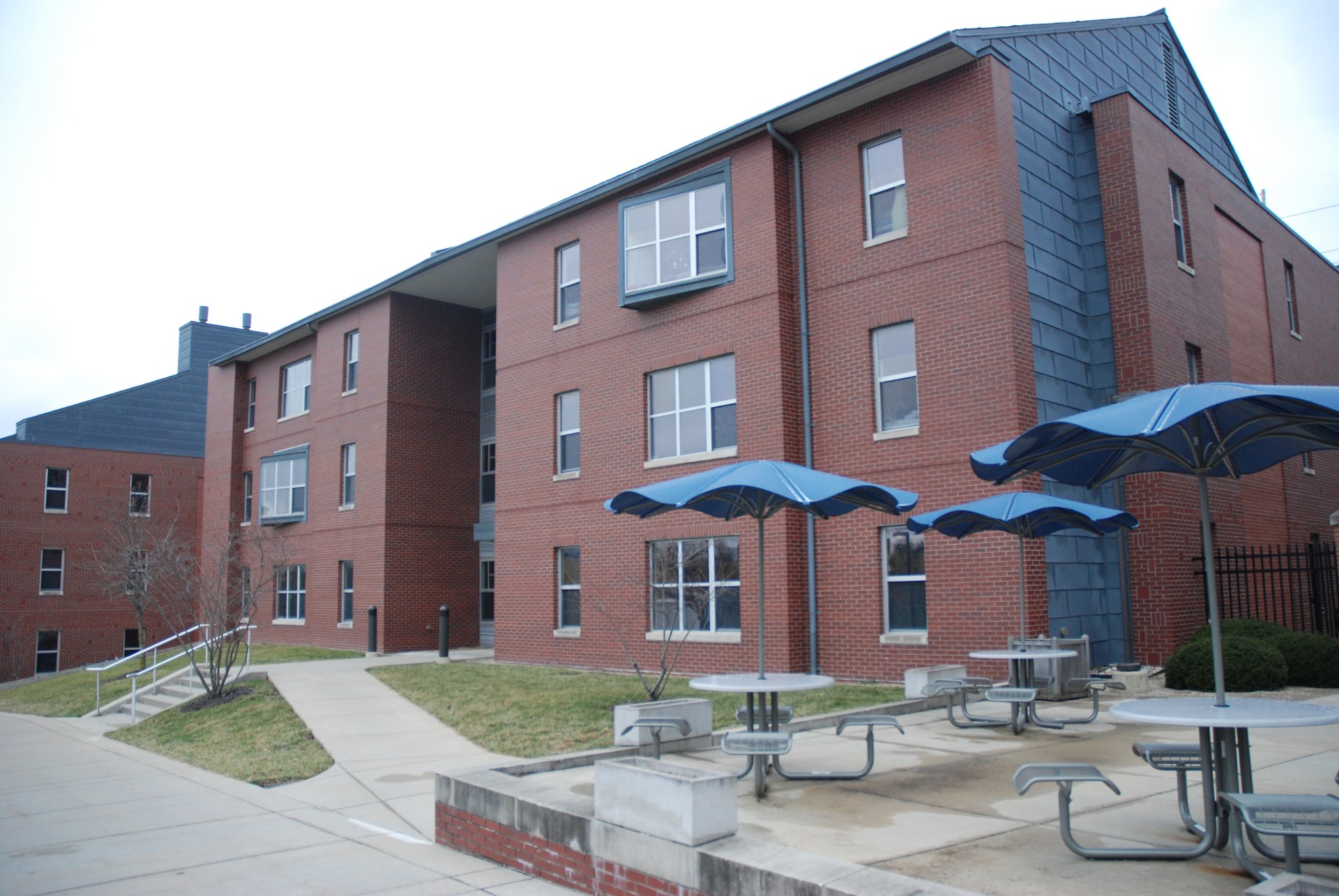 Students have experienced heating issues in several different residence halls across campus since they returned to Butler from winter break.

Temperatures in Apartment Village and Ross Hall have been as cold as 50 degrees due to heating malfunctions in the buildings.

Lucy Allan, junior elementary education and peace and conflict studies major, lives in AV. Allan stayed in AV during winter break, and she said the heating was normal and comfortable the entire time.

When Allan woke up on Jan. 8, it was 62 degrees in her apartment, even though she went to bed with the thermostat set at 75 degrees.

“It was horrible,” Allan said. “But I know that I definitely could’ve been in a way worse situation, and I could not have had anywhere to sleep, you know? It could always be worse.”

Allan returned to her apartment at the end of that day, and the temperature had dropped to 52 degrees. Although the hallway in her unit in AV was warm, her apartment was not. Allan said she slept with six blankets on her bed that night.

When she met with Residence Life Coordinator Alfred Garcia the next morning, he contacted facilities and then had the thermostat in her apartment fixed within 20 minutes, Allan said.

“That was really great, and I think that’s a reflection on how Butler’s trying to do things to improve the lives of students on campus and that they’re listening to these issues,” Allan said.

Doug Howell is the associate director for residence life at Butler. Howell said he does not deal with maintenance issues in the dorms, but he said Residence Life staff is happy to help students if they do not seem to be getting resolution to a reported facilities issues.

“I can’t fix the problems,” Howell said. “What is important is that the folks in facilities know about the problem. The people who work in the Butler facilities areas are really some of the unsung heroes of our campus. They’re up before dawn to clear snow, they come in at 3 a.m. to fix an emergency water line break. They’re always working hard to keep us up and running.”

Richard Michal, associate vice president of facilities, said the AV heating issues were caused by equipment failure that has now been repaired or replaced.

“You get subzero temperatures, then all of a sudden it’s a perfect storm that limits the ability for the equipment to work and to maintain the desired temperature,” Michal said.

The issues in Ross could have been caused by the cold temperatures, windows left open and furniture proximity to fan coil units in students’ rooms. Fan coil units are heating and cooling devices that control the temperature of a room, and they need to be 12 or 15 inches away from any furniture that may be blocking the units.

Jared Baysinger is a first-year biochemistry major who lives in Ross and another student who had a frigid welcome back to his dorm.

“It was freezing everywhere, and it only got worse,” Baysinger said. “They would leave the doors open to take trash out and it made it so much worse. The bathrooms were terrible, as you can imagine. There was no heat and the air coming from the vents wasn’t warm at all.”

First-year exploratory major Haley Crowe also experienced cold temperatures in Ross. She said she was told by her RA that the radiators and boilers in Ross could not keep up with the below-zero temperatures outside.

Crowe lives on the third floor of Ross. The heat wasn’t working properly when both Baysinger and Crowe returned to campus in early January for formal Greek recruitment.

“It’s been pretty cold everywhere, even in the hallways I think,” Crowe said. “And the bathrooms too. I know the bathrooms are typically a little colder but it just altogether felt freezing inside and it shouldn’t have.”

Baysinger said the Ross residents never received any sort of explanation from Residence Life about the heat problems.

“I think it’s kind of hard for Butler to fix issues like this because it’s not all their fault,” Crowe said. “Like when a whole floor’s heat goes off, that’s problematic and I know that has to be dealt with quickly.”

Crowe and Baysinger both said the heat in Ross has starting working and the whole building is warmer now.

Facilities’ work and the warming temperatures are both contributors to the solution of the heating problems.

“With the warming up of the temperatures, I think we’re out of the woods,” Michal said.