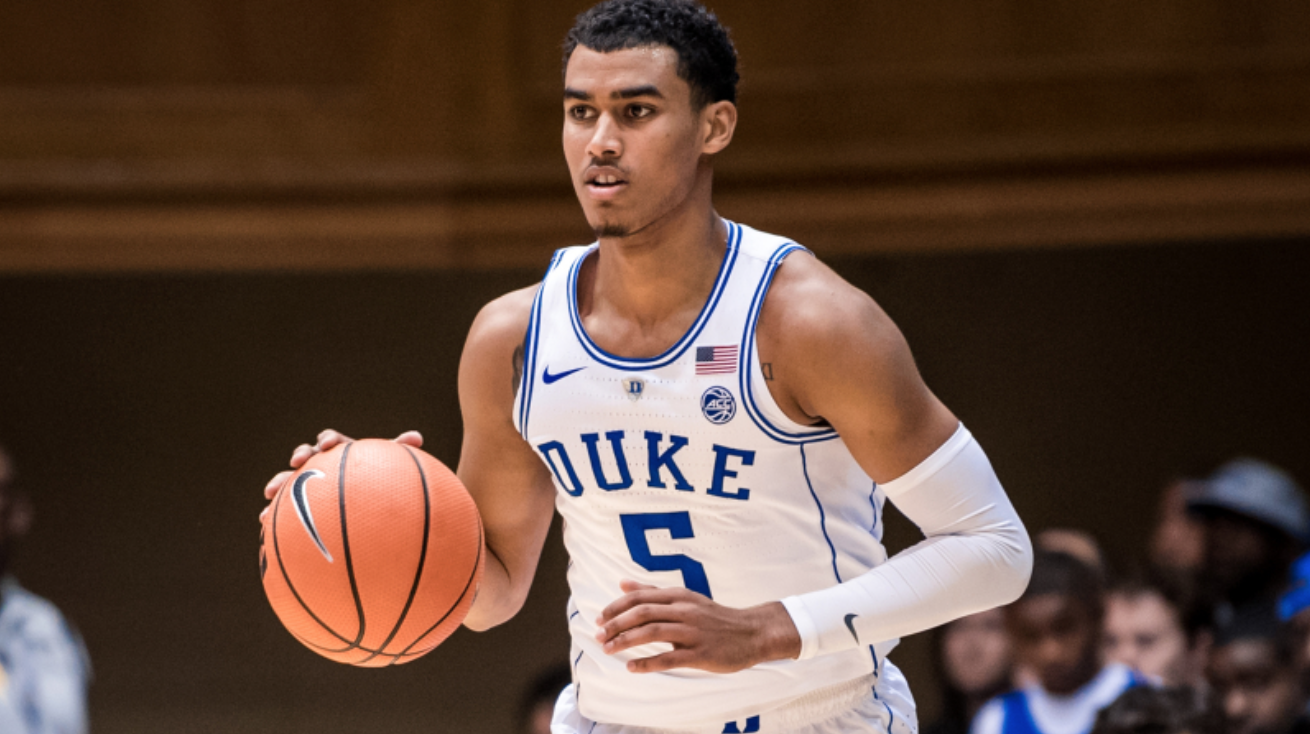 After making official visits to Big East teams Butler and Georgetown, Duke transfer Jordan Tucker will play in Indiana, according to the forward’s Twitter account.

He will be the second transfer on head coach LaVall Jordan’s roster in addition to Paul Jorgensen, who transferred from George Washington after the 2015-16 season. Tucker could be eligible to play in the second semester of next season as a sophomore.

Here are ten things you need to know about Butler’s latest addition.