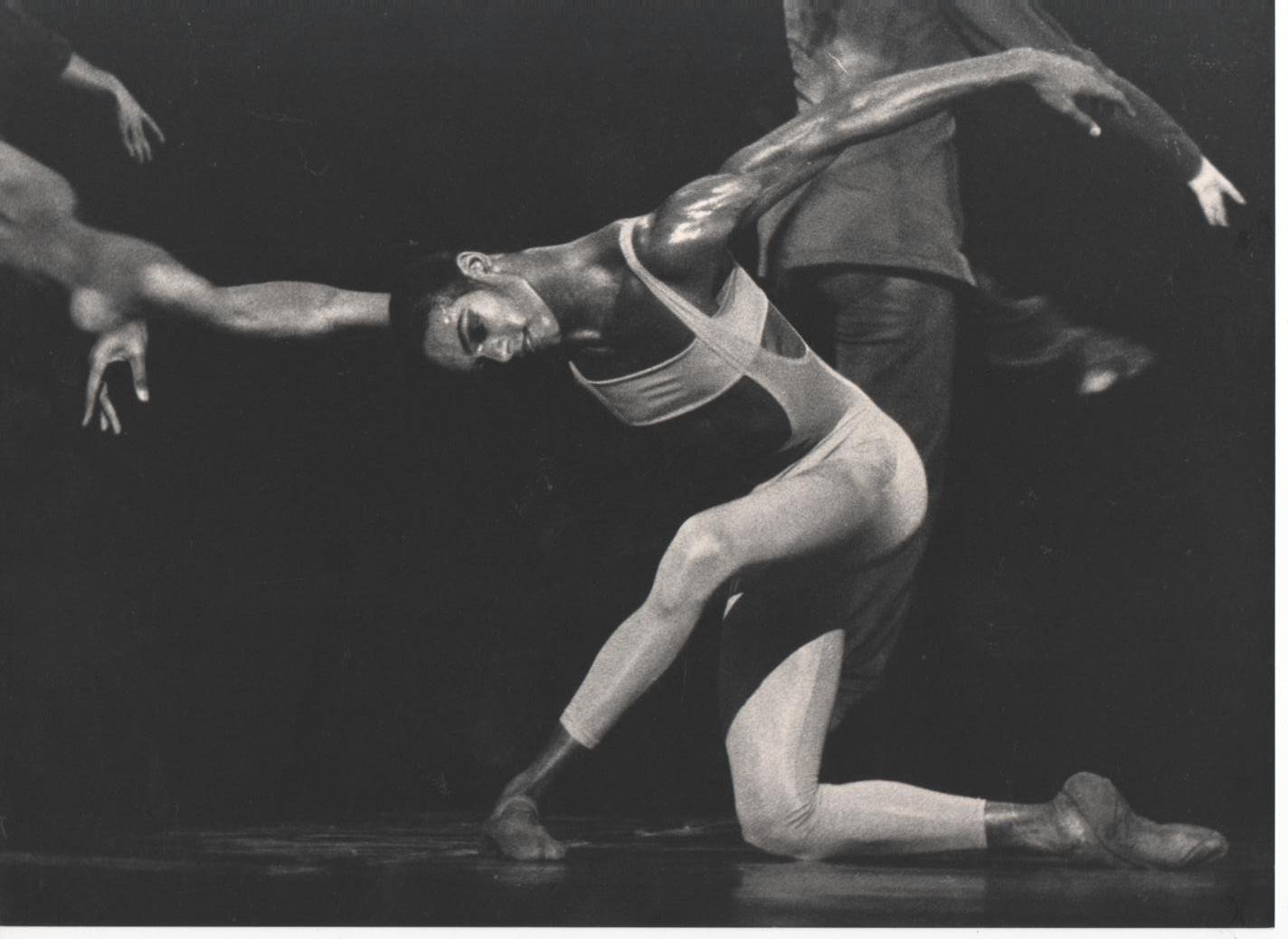 Ramón Flowers danced professionally for many years in Europe, Canada, and the U.S. Photo courtesy of Ramón Flowers.

Ramón Flowers, an accomplished professional dancer, is Butler’s new assistant dance professor. After decades of performing professionally both abroad and in the U.S., Flowers has come to the classroom to share his invaluable experience with Butler’s dance students.

He teaches ballet technique and Pas De Deux, which are partnering classes. He also does choreography and advising.

Before coming to teach at Butler, Flowers had extensive experience in the world of professional dance.

“I consider the career that I had to be one of the better careers someone can have in dance,” he said.

Flowers had the opportunity to dance for Maurice Béjart and the Frankfurt Ballet, the National Company of Spain and the Le Grands Ballets Canadiens in Montréal. He also performed on Broadway for 10 years.

After those long years of practicing, performing and traveling, Flowers said he was ready for a break.

“I did some other things for a while to prove that dancers can do more than dance and teach, but I wanted to make sure I had the passion and desire to teach before jumping into it,” he said. “So, I got my MFA in dance at the University of Iowa and really learned the pedagogy of teaching ballet.”

When looking for somewhere to teach, Flowers said Butler sort of landed into his lap.

“The most important thing about Butler’s dance program for me is that the curriculum is more like a conservatory that attracts students who really want to end up on stage, as opposed to teaching dance,” Flowers said. “For me, Butler was a hidden gem, because the moment I read the breakdown of the department and did my research, I thought, ‘That’s what I’ve been looking for.’”

Darius Hickman is a first-year dance performance major who worked with Flowers for this year’s performances.

“He’s been really great at making corrections that will help the group in the long run,” Hickman said. “The corrections he makes have been very instructive and I’ve learned a ton. He’s also just a really down-to-earth person and is someone you can have a normal conversation with.”

Because of Flowers’ extensive experience, he said he is able to utilize the many different techniques he learned from the various instructors and choreographers for whom he danced.

“My goal is to incorporate all of the different styles, techniques and tips that I’ve learned over the years from different choreographers in order to have the most eclectic mix of choreography possible,” Flowers said when describing his choreography and teaching style.

“I’ve had some students come up to me after seeing the choreography I put together for the Arabian section in ‘The Nutcracker,’ and they were saying that they had never seen anything like the choreography I brought to the production,” he said.

Brian Bennett, a senior arts administration major with a focus in dance, has danced at Butler all four years and has been working with Flowers for this years Nutcracker performances.

“He’s a fresh face that adds a whole new element to the dance department,” Bennett said. “He utilizes his Broadway and commercial dance experience to challenge the students within the dance department, which prepares us for the demands of the ever-changing dance industry.”

Flowers said he plans on utilizing everything he knows to help the students be as well-rounded of dancers as possible.

“I think it’s important for the students to stay up to date on what’s relevant and current in the professional dance world,” Flowers said. “Ballet in the 21st century has evolved, and performers have to be prepared to do all sorts of things.”