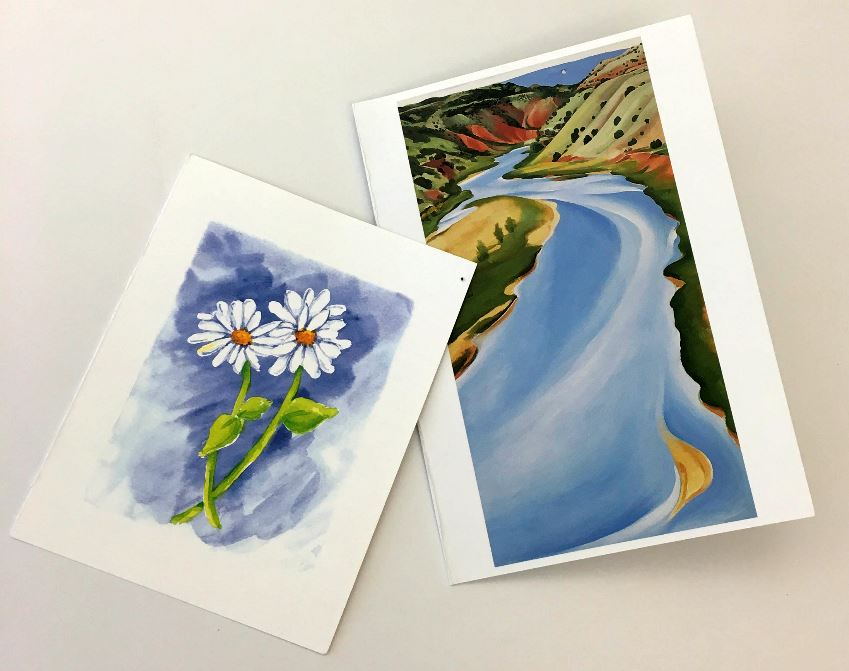 Letters written by students in honor of Cole. The recreation office received the letters dedicated to Cole after his passing. Photo by Brittany Bluthardt.

The Butler University community remembers Brandon Cole, a professor in the College of Education, who passed away on Oct. 18 after fighting metastatic melanoma, a type of skin cancer.

He taught human movement and health science education courses and was highly involved in outdoor recreation programs, like the Wilderness Explorers Pre-Welcome Week Program and the Challenge Course, a program that includes the high ropes course. His impact on the Butler community lives through the memories of students and faculty.

Cole’s celebration of life service occurred Nov. 7 at Connection Pointe Christian Church. Various members of the Butler community attended his service, including students and faculty, to share memories of his life and pay their respects.

Erinn McCluney, assistant director of recreation at the HRC, worked closely with Cole through the recreation programs. McCluney said she hopes to rename the Wilderness Explorers program in his name and memory.

“He was phenomenally gifted in his knowledge of outdoor recreation and really providing students opportunities to learn and grow in that environment,” she said. “He’s always going to be in our hearts.”

Ena Shelley, dean of the College of Education, met Cole around six years ago. She said she immediately recognized his passion for education that focused on students first.

“You could not meet Brandon without feeling his positive energy,” Shelley said. “He was one of those people whose enthusiasm was just contagious. You knew he was such a passionate person, and he would go to the ends of the earth to help a student.”

His office in Hinkle Fieldhouse was always open for students to come and visit. During his final weeks, Cole invited students and friends to visit him in his home.

“I know every single explorer will keep their memory of him and share his love throughout their time at Butler,” she said. “He was such a loved soul here.”

George also wrote and dedicated a poem, “A Locus Song,” to Cole before he passed.

“He shows so much grace and kindness, the fact that this is happening to him brings me so much sadness,” George wrote in her poem. “Let’s all say a little prayer for Brandon my friend, and remind him how much we love him before it all comes to an end.”

The poem describes a few of George’s favorite moments with Cole during the Wilderness Explorers’ trip, like spending time around a campfire. She also describes his perseverance and strength during the final months of his illness.

“He taught me that life is fleeting, so do as much as you can for as many people as you can,” George said.

Nash England, a senior digital media production major, was a student leader for this past year’s Wilderness Explorers’ trip. He met Cole during his sophomore year, and he often saw him at the Challenge Course on campus. England remembers his driven and positive personality.

“Students loved him and he didn’t let his illness get him down to the point where he couldn’t see the positive in his life,” England said. “There wasn’t a time when he didn’t have a smile on his face.”

Cole’s passion continued inside the classroom, and he was known for his hands-on teaching style. Up until his death, Cole continued to teach classes and be there for his students.

“Jenna, his wife, told me that him signing up to keep teaching classes is what gave him purpose and got him out of the bed in the morning,” George, a Wilderness Explorer participant, said. “Without Butler, his illness would’ve been so much harder on him.

Cole taught a physical well being course, Strength and Conditioning, which is often taken by younger students.

Carl Sanders, a fifth year human movement and health sciences education major, helped teach the course. Sanders had classes almost every day of the week with him since his first year at Butler.

“He’s pushed me out of my comfort zone and made me think of things I’d never thought of,” Sanders said. “His knowledge of exercise and recreation sports is something I haven’t met in another person.”

Sanders said that even when Cole could not come to class, he would make sure the students knew he was thinking of them.

“He always wanted to get back to Butler to teach because that’s what kept him fighting every day,” Sanders said.

Sanders will student-teach in the spring, and he plans on leading from Cole’s teaching style by listening to others, remaining open to the students and learning through movement.

“I’m going to try and do the same thing for whoever I end up teaching,” Sanders said. “He has done way more than educate myself in the classroom.”

Students and faculty learned many lessons from Cole, especially during his final days of life. Shelley, dean of the college of education, said Cole told her, “As sick as I am, everyday is still a gift.”

“When we get up in the morning, Brandon would want us to be grateful for everyday,” Shelley said. “That’s something we all need to practice daily.”

McCluney, the assistant director of recreation, said the recreation center will continue to offer new programs with “a bit of Brandon” in mind. His legacy will last throughout the Butler community and beyond the classroom.

“The Butler Way is definitely found in him,” Sanders said. “Sometimes you don’t realize that when you see someone everyday, but reflecting on that now, I realize Brandon was someone who people in the Butler community could look up to.”

McCluney learned many lessons from Cole, but she said his passion for people was most effective on her life and other’s lives.

“Don’t take anything for granted,” she said. “When I’m down or in a place where I need to make tough decisions, I will think, ‘What would Brandon do?’”