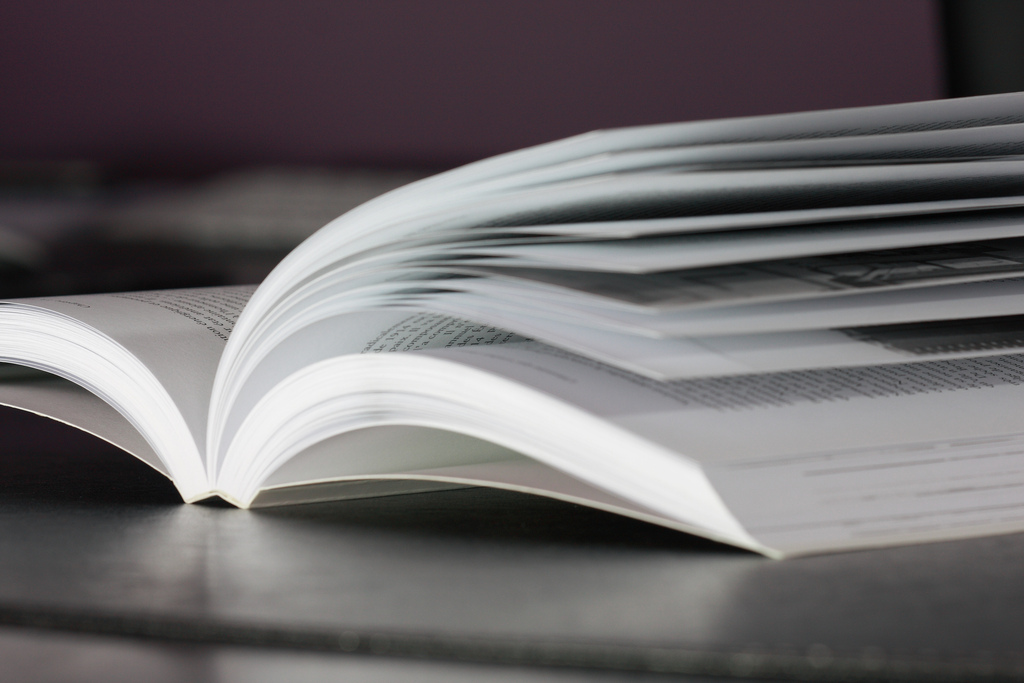 As a club committed to giving students an outlet for their creativity, Manuscripts has nothing short of interesting stories, poems, pictures, drawings and essays. It has a unique position as both a club and a magazine, creating an atmosphere where students’ work culminates in a final magazine at the end of each school year.

Since the first publication in 1933, which sold for only 15 cents a copy, the undergraduate literary magazine has evolved from a quarterly to a yearly publication printed in the spring each year.

With more than 100 publications under its belt, Manuscripts has built a reputation that has only grown after it opened submissions in 2014 to include any Indiana undergraduate student.

The club has the distinct privilege of being almost completely student-run. This means that students ranging in age from 18 to 22 actually have the opportunity to produce their own magazine with minimal aid from their advisor.

Bryan Furuness, an instructor in the English Department, has been the advisor for Manuscripts since around 2012.

“The one thing that I don’t do as an advisor is interfere in any editorial decisions because it is completely their magazine,” Furuness said. “They get to decide what goes in the magazine, what does not, what they think is good literature and what they think doesn’t quite make that cut. So, I don’t put my finger on the scale at all. All that credit goes entirely to them.”

Kasey Kirchner, a junior English creative writing major, has been in Manuscripts since her first year and currently serves as the club’s public relations chair.

“My favorite part is finding inspiration in the work of my peers, to know that you don’t need to be a professional to be great,” Kirchner said.

Kirchner said how wonderful of an opportunity it is for undergraduates.

“It’s great because it gives undergrads not only a chance to express themselves, but also to be published in an award-winning magazine,” Kirchner said.

However, this award-winning magazine was not always as successful as it currently is.

“When I took it over, it was a little bit of a flickering presence,”  Furuness said. “Some years it came out with an issue and some years it did not.”

This, of course, did not stop Furuness and the students interested in Manuscripts from giving up on the publication.

“The staff has grown, and we’ve tried to have a bigger presence on campus and a better magazine,” he said. “So, the magazine has grown bigger, it’s become more inclusive.”

With that in mind, Furuness made the decision to open up submissions to include all Indiana undergraduates. Broadening the magazine has given the publication more readership in the Indiana community, promoting more involvement as well.

“It opens the door to inspiring conversations, teaches us about art and leadership and welcomes us into a new community,” Kirchner said.

As one of the oldest organizations on campus, Manuscripts not only provides an end of the year publication, it also hosts various writing contests during the school year where students can earn money for their work.

Until Oct. 11, students had the opportunity to submit their poems and possibly earn swag and cash.

“We had done a fiction contest, but often poets are underrepresented and underappreciated, so it was important that if we were going to do a fiction contest or a prose contest that we should also do a poetry contest,” Furuness said. “And it was also important that the prizes were equivalent. It’s often the case in the literary world that poets aren’t regarded as well as prose writers.”

The poetry contest gives students the chance to showcase poetry of all themes, lengths and styles.