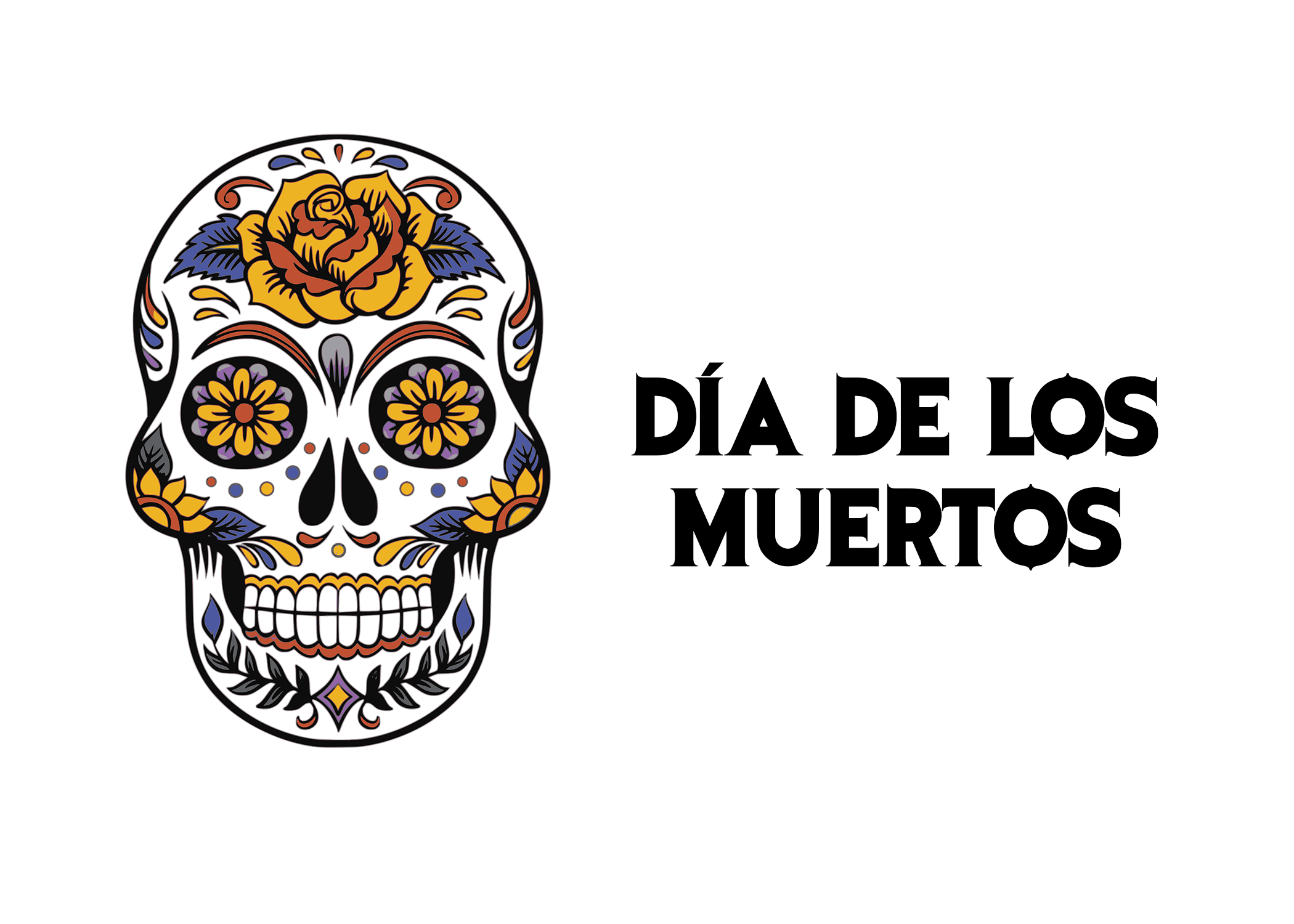 In September, various Butler committees, clubs and student organizations started promoting events for the celebration of Hispanic Heritage Month. Since then, there have been eight events put on and supported by organizations at Butler. These events range from dance parties, film viewings, presentations, concerts, workshops and more.

These various student and university organizations include Latinos Unidos, the Diversity Office and Efroymson Diversity Center, the Diversity and Inclusion Board of the Student Government Association, the Diversity Division of Student Affairs and the Celebration of Diversity Distinguished Lecture Series.

This was La Plaza’s 37th year organizing this great community event that supports all of what Hispanic Heritage Month represents in our communities.

Junior finance major Jose Apollo has been part of Latinos Unidos, a club working to spread diversity and Latino culture all over Butler’s campus, for three years now.

To celebrate Hispanic Heritage month, Latinos Unidos presented a film series festival, called “Legendary Latinas Who Changed the World,” where they played movies about influential Latinas in Hispanic culture. So far they have played the films “Selena”, “Frida” and “Evita.” The film “Celia Cruz: An Extraordinary Woman…Azucar!” will play Nov. 2 at 6 p.m. These showings are hosted in the Efroymson Diversity Center.

Another Latinos Unidos planned event was in early October when David “Olmeca” Barraga, a hip-hop artist, activist and producer, came to the Reilly Room and spoke. The event was called “Latin X Identity and Power: In the Face of Social Divides’ and the speaker “Olmeca” held an open workshop on expression in art the next day.

For this upcoming week, the celebration continues with five straight days of activities for students to participate in.

Day of The Dead skull decorating will take place all day in the Efroymson Diversity Center from Nov. 1 to 4.

The Hispanic Heritage Film festival series concludes with the presentation of the film “Celia Cruz: An Extraordinary Woman… Azucar!” at 6:00 p.m. on Nov. 2 in the Efroymson Diversity Center. This all leads up to “Día de los Muertos,” or the Day of the Dead celebration on Nov. 5.

This final event is the culmination of all of the Hispanic Heritage Month festivities.

Valerie Davidson is the director of Diversity Programs at Butler and has been helping with the planning and execution of Hispanic Heritage Month events, including the Día de los Muertos celebration, for almost 20 years.

Día de Los Muertos is a significant holiday in Hispanic culture and tradition.

Historically, the celebration takes place from Oct. 31 to Nov. 2. Family members gather to celebrate the lives of loved ones who have passed away, sharing their favorite foods, playing their favorite music and telling stories of their lives.

The dead are thought to be part of the community during the holiday and are believed to be awoken from their eternal sleep to join in the celebrations with their loved ones.

Butler’s celebration of this culturally significant holiday will take place on Sunday, Nov. 5 from 5 to 7 p.m. in Atherton Union’s Reilly Room.

All of the events planned were created to spread Hispanic culture and make Butler students aware of the impact that it has on our society.

Frank Duarte, a master’s student in music composition, has helped to organize and facilitate many of the events for Hispanic Heritage Month as the interim president of Latinos Unidos.

“This month of cultural pride is an important way to celebrate the achievements of outstanding individuals,” Duarte said. “The goal of Hispanic Heritage Month is to highlight the contributions American Hispanics have made, which includes not only Latinos of all backgrounds, but also those whose ancestors came from Spain, Mexico, the Caribbean, Central and South America.”

This recognition of all Hispanic ethnicities and their impact on society is an important aspect of Hispanic Heritage Month, and is what all of the events aim to accomplish.

“I hope to see many faces at these final events because Indiana has a small, yet growing Hispanic population that would like to see Butler and its students appreciate the community which it serves,” Duarte said.