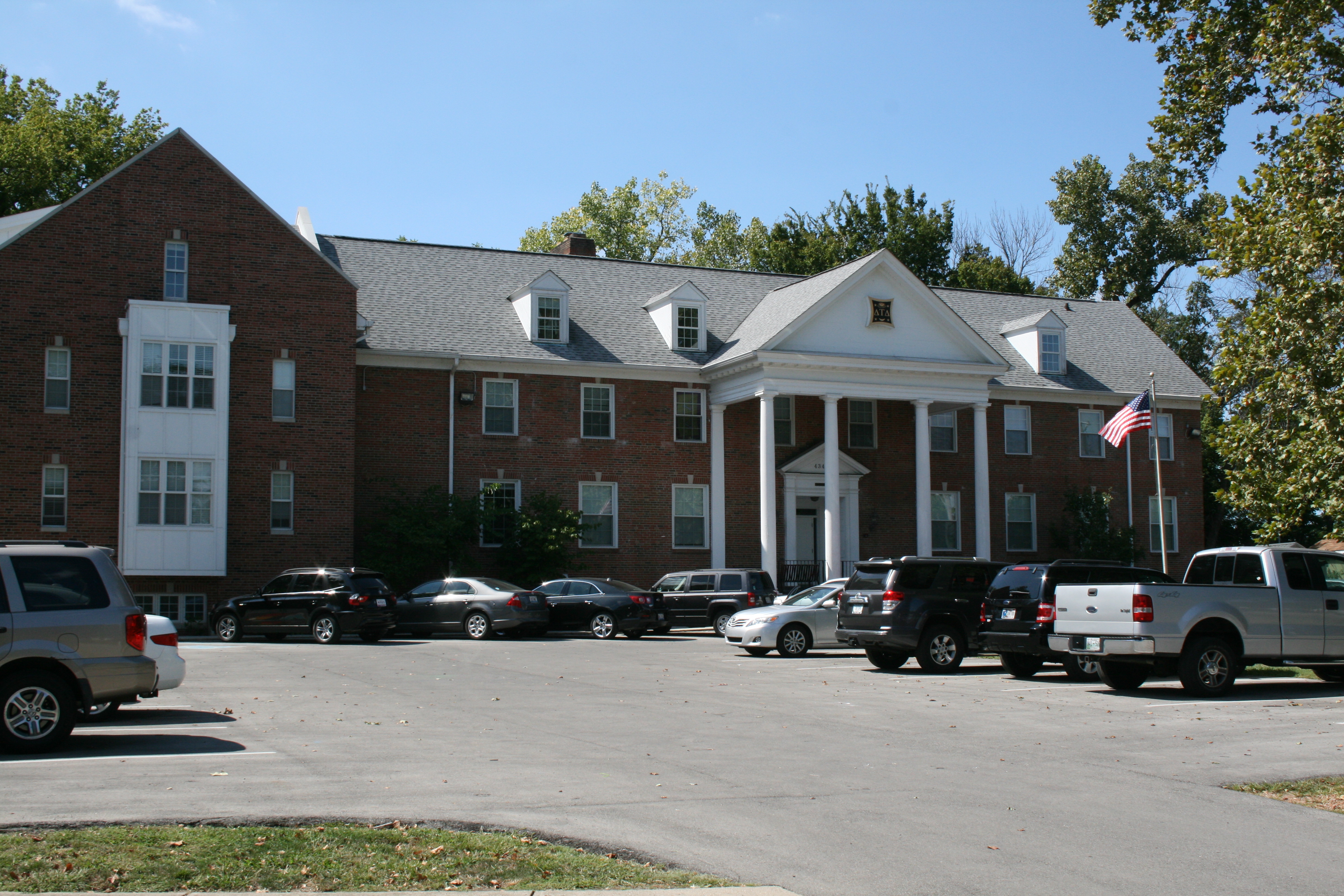 On Oct. 23, the Ball State University Interfraternity Council banned events that include alcohol for the 13 IFC fraternities until the end of January 2018.

Jake Thomas, Ball State IFC Vice President of Public Relations, said the ban was a joint decision made by Ball State’s IFC and the university.

Although there was no specific incident that caused the decision, it was made the Monday after Ball State’s homecoming, when a drunk student hit a child with his car in a campus parking lot.

Ball State has also recently faced several sexual assault allegations and cases, three of which happened on the same street within the same week. Thomas said no case in particular caused the decision.

“As a whole, we’re all responsible because we didn’t step in when we saw that something wrong was taking place,” Thomas said in an email. “It’s an all for one and one for all mentality.”

All 13 fraternity presidents signed the agreement for their organizations to go dry for three months, which is effective immediately.

Four of Butler’s five on-campus fraternities have chapters at Ball State that are affected by the decision. The chapters include Delta Tau Delta, Phi Delta Theta, Sigma Chi and Sigma Nu.

According to the agreement, “IFC fraternity presidents and IFC will form a joint task force to maintain ongoing conversations and community response to concerns regarding alcohol use, sexual violence, and hazing.”

Adam Bantz, senior and president of Butler’s IFC, said he thinks there is always room for improvement with any community, and our fraternity community is no exception.

“I think it’s easy to get caught up in day-to-day operations and forget why fraternities were established in the first place and why we chose to join them,” Bantz said.

The 13 chapters affected by the ban are those registered and approved by Ball State’s IFC. Other types of fraternities on campus, such as academic and music fraternities, are not included in the ban.

“I think that it will help shed some light on the issues and show these chapters at Ball State that they can function just as well, if not better, as a dry house,” Beck said. “Maybe this is a good period for them to take a step back and really realize what the main purpose of a fraternity is.”

“It’s just different,” Beck said. “It’s not necessarily good or bad, but it definitely attracts a different kind of individual to the house. I think it really just eliminates the distraction that

The decision at Ball State was made by the university’s IFC and administration.

Thomas said the university discussed their issues that they had noticed with IFC’s chapters and the fraternity presidents worked with the administration to start the “pause” on alcohol at fraternity events.

He said there was no pressure from the administration to enforce such a ban.

“I want our IFC members to learn that the university could have easily decided to suspend all of our chapters, or even single out chapters,” Thomas said. “Since we’re all taking the hit for this situation, we can come together to work towards building a better community because we’re supposed to be leaders on campus.”

“We hope to show the entire community that we can truly be leaders and not just be all about the parties or any other negative connotation that the media shows,” Thomas said.

Jodi Alshire is a Ball State sophomore who is not involved with Greek Life, but has friends who are part of Greek organizations.

Alshire said she is unsure of how Ball State police authorities are going to enforce the alcohol ban because she said they already attempt to shut down every party.

“I think it’s actually a good idea because of the multiple sexual assaults we’ve had recently on campus, and I know people have been drinking far too much that it’s been affecting their grades,” Alshire said, “It’s not a healthy thing.”

The Ball State IFC VP of Public Relations didn’t clarify specifically how the university or its police department will monitor and enforce the ban on alcohol.

“We’re not going to babysit every chapter and its house,” Thomas said. “If a chapter is found in violation of the agreement, they will be dealt with accordingly.”

When asked what the first word that comes to her mind when she thinks of the fraternity community at Ball State, Alshire said “drunk”.

Alshire said she thinks the majority of the student body is against the decision and believes the organizations at large were punished for the actions of a few individuals.

“Frats aren’t inherently a bad thing,” Alshire said. “It’s just when you put a bunch of young adults in one place without rules, something’s going to go wrong. It’s just taken on its own sort of monster.”