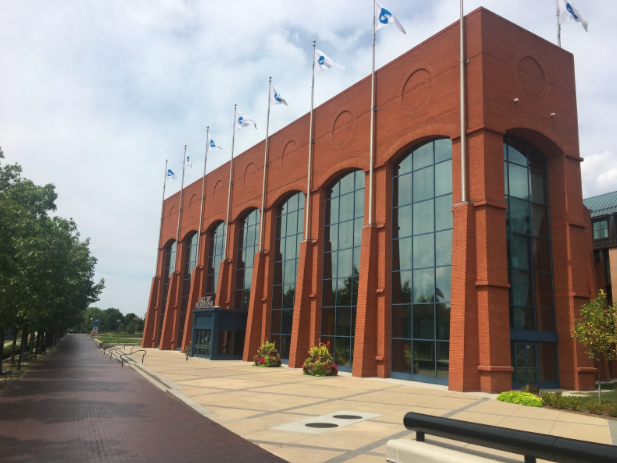 The NCAA may potentially change the entire landscape of Division I sports. According to a report from Andrew Slater of 247sports.com, the NCAA has proposed a vote that could allow Division I transfers to be eligible to play right away. Other potential rule changes include eliminating a school’s power to veto a student-athlete’s transfer to another school.

This report sent a shockwave through college athletics. Many coaches, including Archie Miller, Indiana University men’s basketball head coach, spoke out against the possible change.

“It would turn into one of the dirtiest recruiting periods that you’ve ever seen,” Miller told Scout.com. “You’ll have guys talking to your players when they are in your gym. Coaches will recruit players right after games and now you can go directly to the source, it would cripple teams and programs.”

Miller brings up serious issues with the NCAA’s plan as it relates to recruiting. Yet, Miller and other college coaches are overlooking the true issue.

Allowing unrestricted transfers would jeopardize the foundation of college sports and could lead to a completely different landscape.

If free reign of transfers is allowed, student-athletes could leave whenever they pleased. This would lead to the formation of “super teams” or groups of high-level players who transfer to the same school in order to win more games. So although their amateur status is technically still in tact, the power shifts from the NCAA to the student-athletes.

The problem with the power shift from schools to student-athletes is centered around one thing: money.

Top tier Division I athletics programs rely on their teams to bring in money to their schools. If athletes can then leave at the drop of a hat, universities could potentially lose that revenue that they pull in. Without some sort of regulation, players would have all that control over the revenue streams, which is not what colleges would want.

Although this potential change would be disastrous, the NCAA committee’s focus is in the right place. The current rules are very extensive, dense and unreasonable to college athletes.

According to the NCAA transfer terms, a division one player is free to transfer if: “You are transferring to a Division I school in any sport other than baseball, men’s or women’s basketball, football (Football Bowl Subdivision) or men’s ice hockey. You are academically and athletically eligible at your previous four-year school. You receive a transfer-release agreement from your previous four-year school.”

But why? Why is this rule not same across all the NCAA sanctioned sports? Once again, the answer is the money and the power.

These five sports generally bring in the most revenue for universities, and allowing players to leave whenever they pleased could damage the on-field performance of teams, and lead to loss of money.

This is why in most cases players who transfer must sit out one season, because they never were granted a release by their former schools. Schools do this to players who wish to transfer to try and stop them from leaving.

This is where the rule change must occur. The NCAA should not get rid of transfer restrictions altogether; however, they should re-work the framing of the transfer release.

Student-athletes should have the right to transfer. I doubt that any college athlete commits to a university with the intention of transferring. They transfer because they have issues with the coach, don’t fit in with their teammates or don’t like the school.

The transfer rule was set up to aid these student-athletes, so that they may always have the option if they do decide to leave. College athletes should never have the feeling that they are trapped in one situation.

I propose that all NCAA sponsored sports move to change the transfer rule so that the student athletes grant themselves separation from the university, and not vice versa. This way, prospective student-athlete transfers have more freedom and are not completely tied into their current university.

However, completely taking away all these regulations is not the right move. The NCAA is already dealing with enough scandals and rule violations.