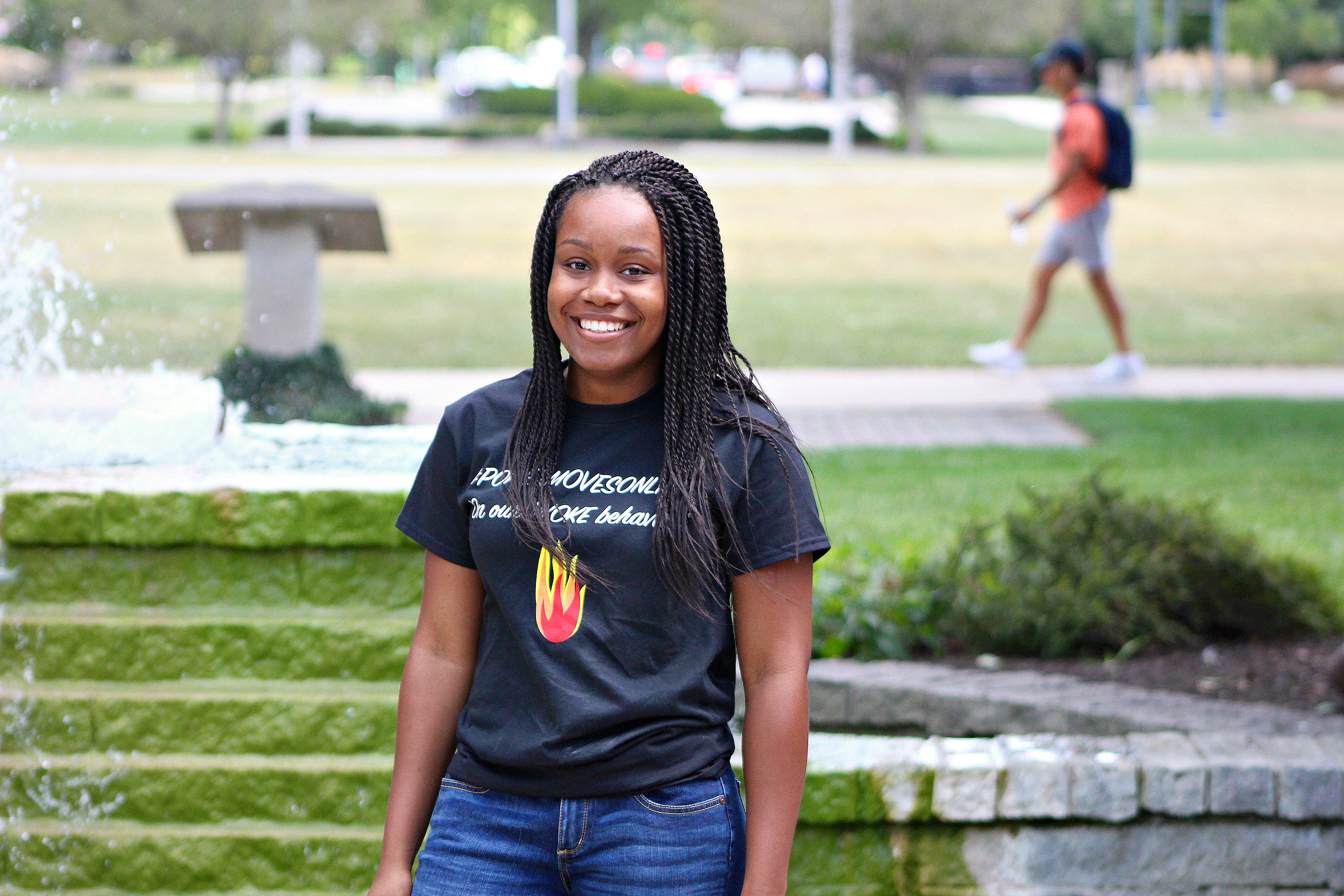 Power Moves Only is a success-oriented brand that spreads their message through social media. Photo courtesy of Noah Warfield.

What started as a few friends wanting to start a brand a few years ago has evolved into the success-oriented collective and brand known as Power Moves Only.

Noah Warfield is senior studying both mechanical engineering and science, technology and society, along with being president of the Power Moves Only brand. Warfield has been involved in the brand since its start.

“Power Moves Only is a brand that promotes lifestyles that are based around successful interactions,” Warfield said.

As a sophomore, Warfield was using the Power Moves Only hashtag on his social media and in everyday life to exemplify the type of lifestyle he was living. He also started to define what he wanted the brand to stand for and how he would exemplify that through the phrase “Power Moves Only.”

Warfield and his friends started spreading the #powermovesonly campaign among their friends last year and continue to do so now as seniors. With the help of the rest of the brand ambassadors, they have created the building blocks of a successful brand that promotes a positive message — one that is gaining momentum on campus.

Another way the Power Moves Only collective promotes their message and brand is through their ambassadors. Currently, the group has nine ambassadors, plus Warfield, the president, and Anthony Murdock, the executive director and chief brand ambassador.

Nicholas Fox, senior risk management and insurance major, has been a Power Moves Only brand ambassador for over a year since they started the movement.

The brand is hoping to expand their sphere of influence by recruiting “individuals that have the Power Moves Only mindset, who are focused on living a success-oriented lifestyle,” Fox said.

The group is currently made up of all Butler students; however, Warfield said he would like to extend the brand’s reach.

“We plan on adding more ambassadors to the group some from neighboring campuses,” Warfield said.

The brand is currently spreading their message with the use of the Power Moves Only website and Instagram account, as well as ambassadors doing their own self promotion on their social media pages.

Jayda Watkins, a junior psychology major, has been a brand ambassador for over a year.

“We have all designed a t-shirt, and we are having a t-shirt contest, so anyone can vote on which of the ambassador’s shirts they want to be mass-produced by liking the post with your favorite design on the Power Moves Only Instagram,” Watkins said.

This is the brand’s first major step towards expanding their reach and spreading their message outside of their friends and even Butler students. Be on the lookout for social media posts for upcoming events, gear or details regarding how you can get involved in the brand.