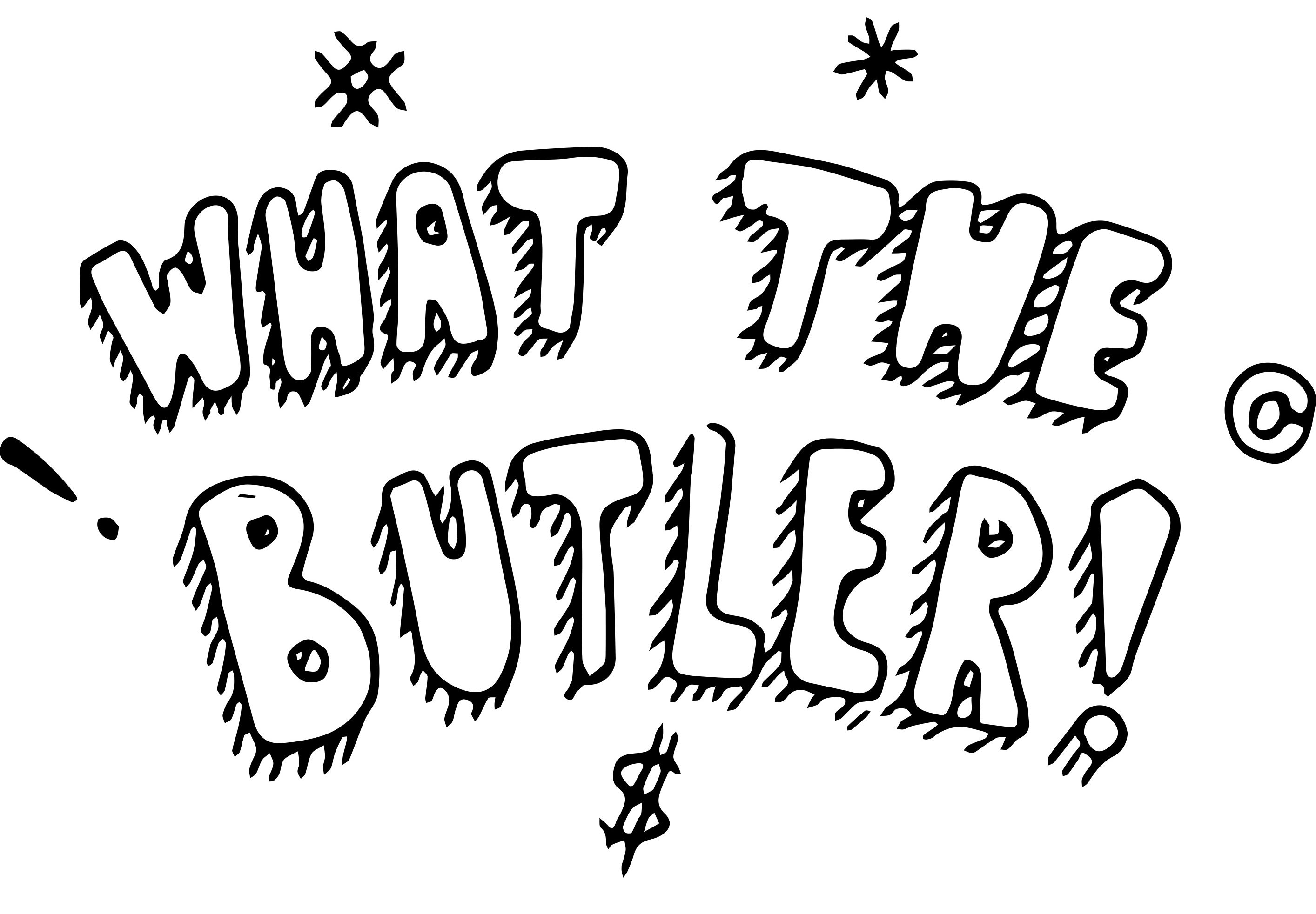 Curses: verboten words, capable of being whispered in every known tongue on the planet. They spill from mouths at the best of times and, occasionally, at the worst of times. A few letters annunciated in specific order hold a mystical power, one that sends every proper grandma’s fork clattering onto the dinner table: “What was that, young lady?”

An expertly-placed zinger is arguably one of the most satisfying linguistic experiences in life. Under most circumstances, their utilization is attention-grabbing. Expletives spat artfully in an opponent’s direction can start a fight or finish one.

Indignation spans several mediums; it can be expressed in gesture, too. Cut off a Harley biker on the highway, then take a peep into the rearview mirror and there you have it: Exhibit A.

The most powerful aspect of profanity lies in its shock value. It’s typically purposeful, but too often trashy and ineffectual. Since the beginning of language humans have employed the art of improper speech for emphasis or comedic effect. What was considered obscene in the 17th century is laughable today.  “Zooterkins” might not pack as a punch anymore, but in the 1600s it referenced “God’s wounds” and was certainly considered blasphemous.

Cursing is everywhere. Decorum is dead. When the most historically respected public figures possess the vocabularies of slobbering toddlers, not much is off limits anymore. Cursing has secured its place as a rhetorical device and basically as a high art form.

Protesters weave it into catchy slogans and eye-popping signage as they descend upon city streets.

Censored television tries to eliminate especially offensive lingo, but the obnoxious “BLEEP” meant to replace it only accentuates the expletives.

The expectation of most professional or academic settings is any one instance of swearing is one too many.

“I don’t think that curse words should be used on a public platform, especially not by politicians,” said Adams, who majors in peace and conflict studies. “Personally, I don’t use them in a professional setting…[but] my boss, for example, is very powerful and successful but still drops the f-bomb in every other sentence. I think that in humor [curse words] can always be used, and have the power to make things funny or not funny.”

In the world of entertainment, though, freedom of speech is wholly embraced, especially by lazy writers working for second-rate comedy films. Lousy screenwriters routinely throw a few potty words in every cringey joke, but there’s no originality in basing your vocabulary off a middle-schooler’s insults. If you don’t understand what I’m getting at, watch approximately three minutes of the new “Baywatch.”

Moderation in cursing, like anything else, is key. Jokes get old, and crudity taints anything when a certain line of tastefulness is disregarded. Defining “overuse” of curse words, though, (or “cuss words” as we call them in my home state of Virginia) isn’t an objective concept. Personal preference dictates the fine line between compelling cursing and stupid humor.

So, personally? I detest cheap shots; it’s like using up all the Mario Kart weapons on the first lap. Keep a couple signature remarks stockpiled in your back pocket, sans terms deemed religiously or culturally offensive.

Littering everyday speech with foul language is irritating and ineffective. The most potent swearing is rare, well thought-out, and somewhat in good taste. If you want to knock someone’s socks off, let the pot simmer.

Intelligence, coupled with insult, is unstoppable. Be choosy in your wording, deliberate and deliver a sweet one-liner — then bask in the glory of their responsive jaw-dropping.

Give a literal, audible damn — but time it well.