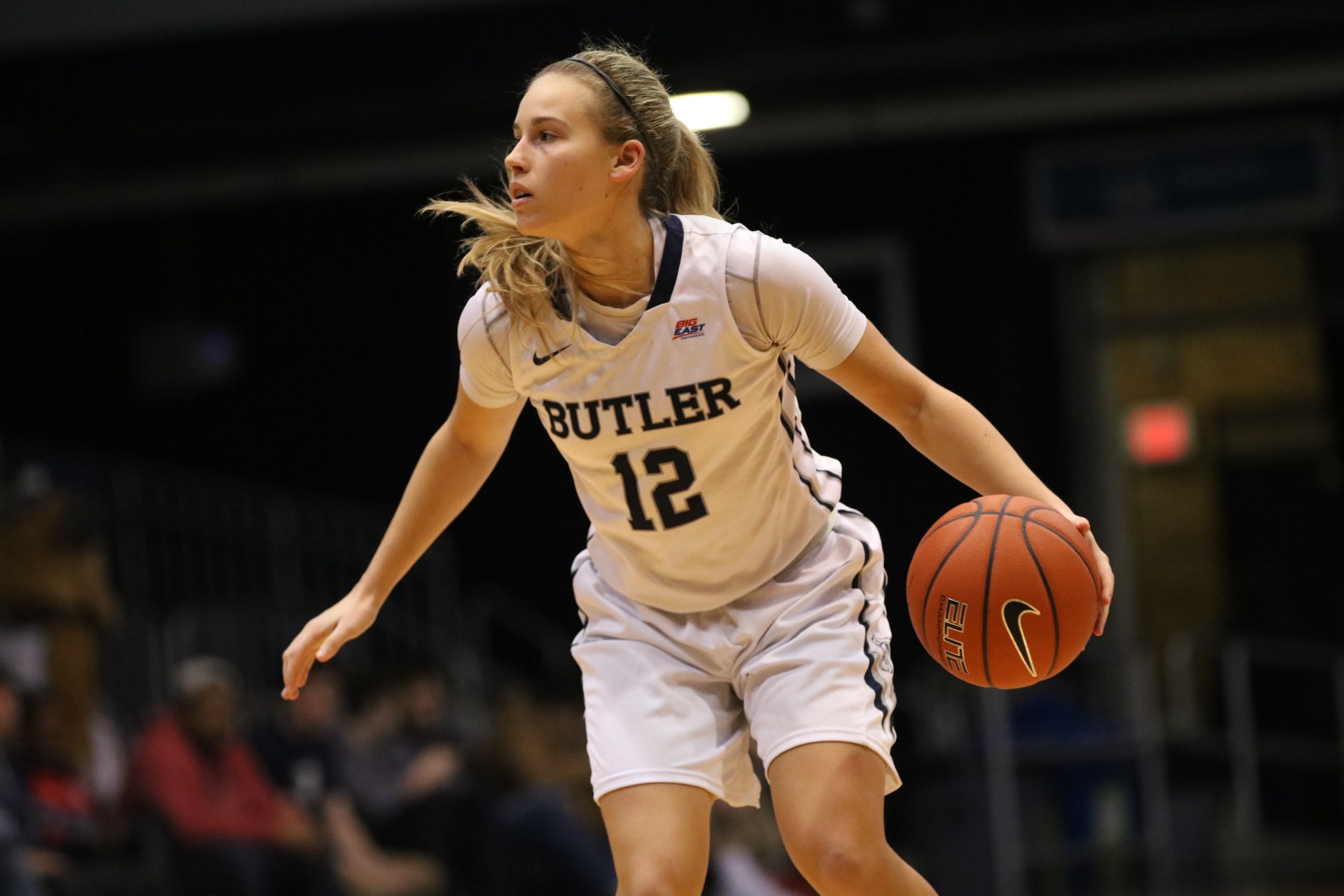 The Butler women’s basketball Big East schedule was released on Sept. 14. The team looks to bounce back from a rough 2016-17 campaign after falling last in conference and tallying two Big East wins.

Here is a look at the five Big East basketball games to look out for as the women try to improve on last year’s conference record.

The Bulldogs will end the Big East Conference schedule the same way they start it — with a matchup against the Xavier Musketeers. The Bulldogs will travel to Cincinnati for their final Big East matchup of the season. Xavier was in the latter half of the conference, finishing seventh last year. This matchup might have an impact on seeding going into the Big East tournament.

One of Butler’s three nationally televised basketball games of the season comes against St. John’s inside Hinkle Fieldhouse. The Red Storm were the best defensive team in the Big East last season, allowing just over 55 points per game. On the other side, Butler women’s basketball finished last in points per game offensively and second to last in field goal percentage.

The Bulldogs will take on the Golden Eagles the night they honor seniors Kaela Hodges and Sydney Buck. This game also serves as a chance for the Bulldogs to get a big win late in the conference schedule. The Bulldogs suffered a six-point loss to Marquette inside Hinkle last season. Revenge would be sweet, and to do it on senior night and send them off on a good note would make it even sweeter.

DePaul is the reigning Big East champs. In his 31st season as head coach, Doug Bruno brings a new look after losing three starters to graduation. The Bulldogs get their first crack at the Blue Demons on Jan. 14. This is the second game of a big three-game stretch for the Bulldogs. Two days prior, Butler will face Marquette, who finished third in the Big East last season. This game will be one of the two Big East competitions televised on the CBS Sports Network.

The third game of that three-game span is in Hinkle Fieldhouse against the Creighton Bluejays. The Bluejays are coming off a second place finish in the Big East after going 16-2 in conference play. Last year the Bulldogs were competitive in both contests but came up just short on both occasions. Another big game for the Dawgs and the last game in a stretch that features last year’s best Big East teams. Nothing but opportunity for Butler to go toe-to-toe with the best the Big East has to offer.