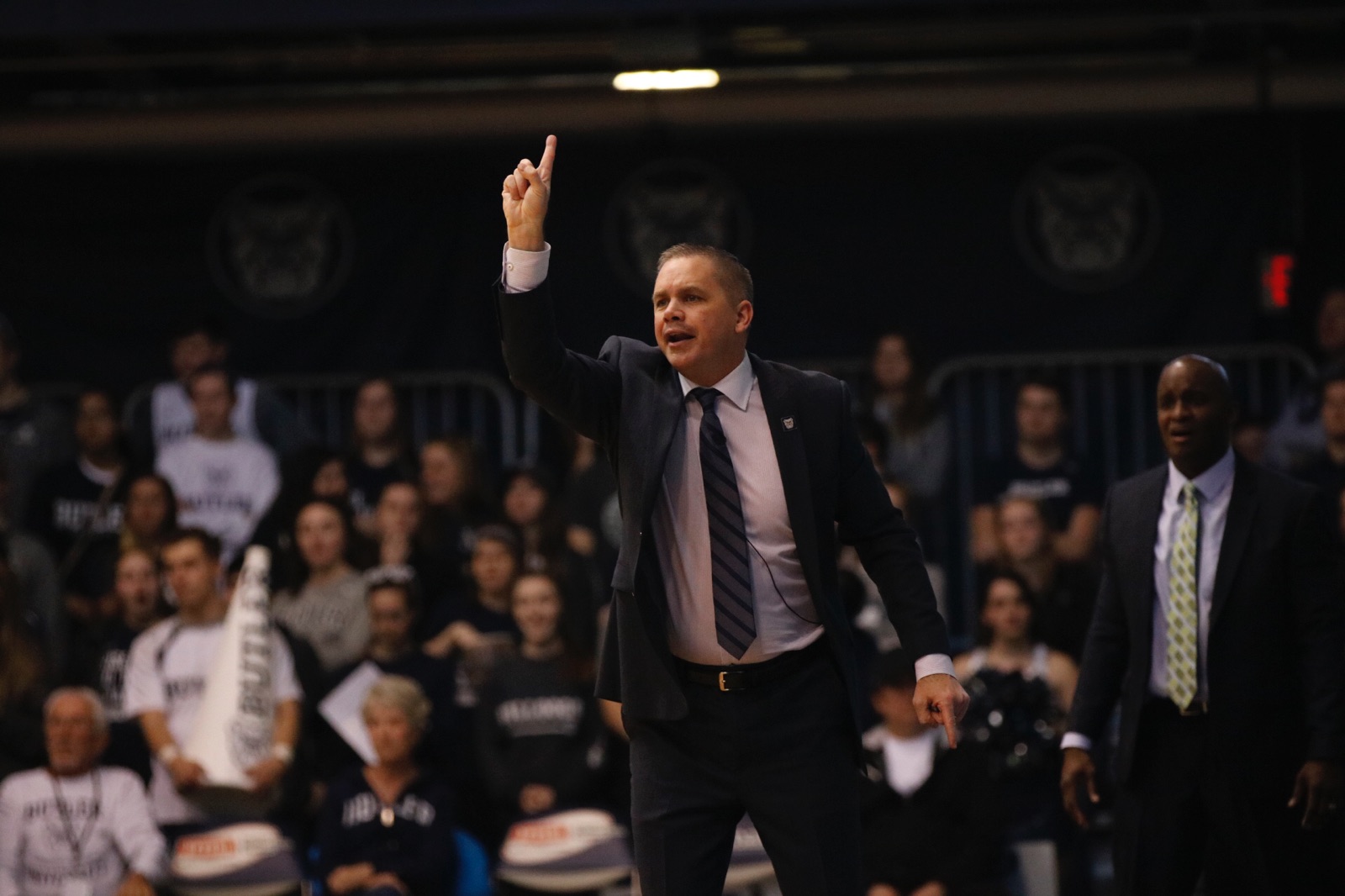 Chris Holtmann first joined the Butler University men’s basketball team as an assistant coach in 2013. Fast forward four years at Butler and he is an accomplished coach that led a team to multiple NCAA Tournament births, a Sweet Sixteen appearance and won national coach of the year in 2017.

This interactive timeline will take you through all the major moments in Holtmann’s time at Butler, from the day he joined Butler to the day he announced his departure.