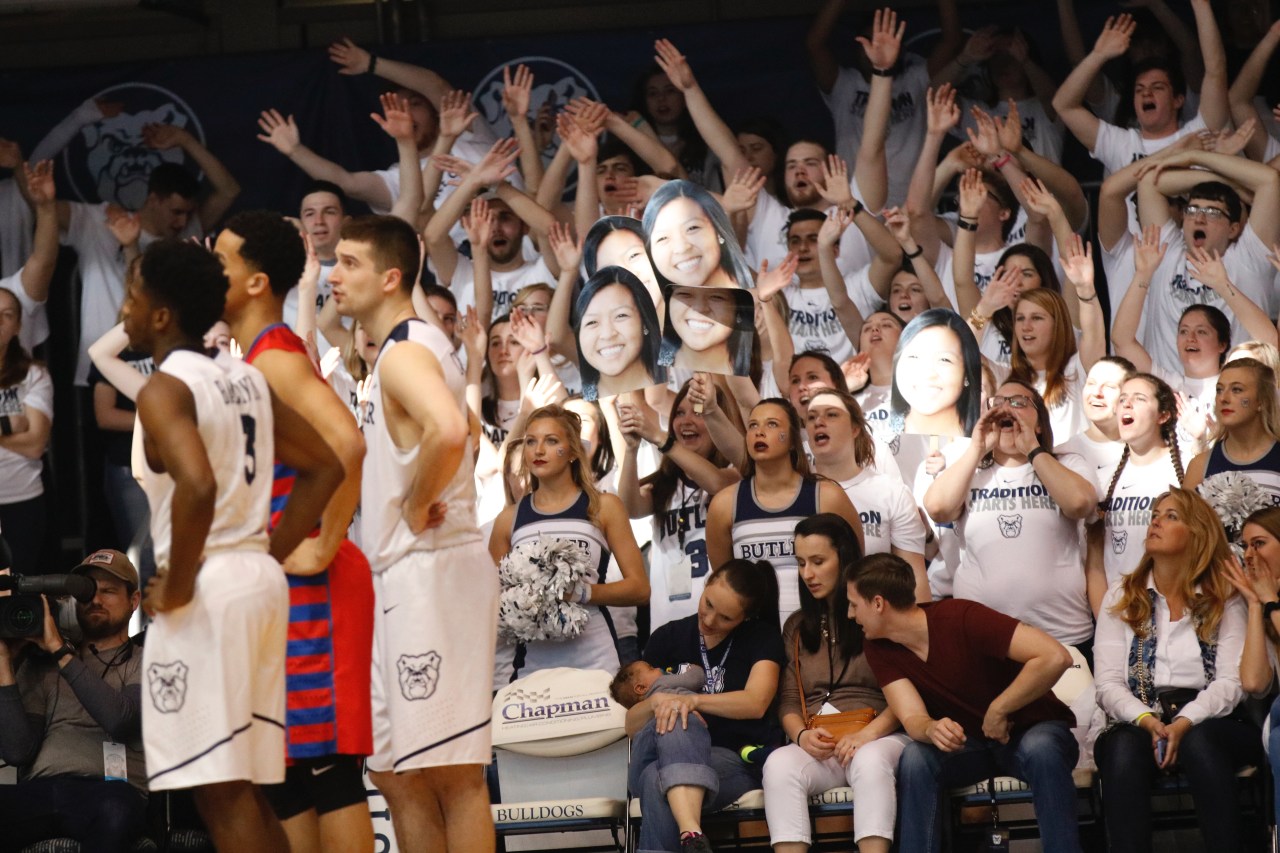 The Butler University community went into shock in the last day as Chris Holtmann became a front runner, and eventually choice for the head coach position at Ohio State. Many fans said they wish Holtmann the best, but others felt betrayed while others felt he left for the money, even if they didn’t blame him.

Officially the worst day ever pic.twitter.com/nAnEbUiQJR

Hey @ChrisHoltmann Remeber how electric Hinkle was last year when we beat Nova? That will literally never happen at OSU, ever.

this is NOT THE BUTLER WAY @ChrisHoltmann @OhioState

@ButlerU where was the timely warning about the assault the Buckeyes just unleashed on our program?

I was going to name my dog after Chris Holtmann (the highest compliment in my book) BUT GUESS THINGS CHANGE, DON’T THEY, CHRIS?

I’m kind of bummed that Holtmann is leaving Butler. I would rather coach at a place that actually values basketball. https://t.co/wdRDC8pUct

Trip and the rest of the Butler faithful! 4th coach change in 6 yrs. Sad.

Best of luck to @ChrisHoltmann in the future. I thoroughly enjoyed interacting with him. pic.twitter.com/aHwjZlZefN

Best of luck to @ChrisHoltmann …
He is first class..don’t blame Him for taking the big bucks @OhioState #WTHR

Special congratulations to @ChrisHoltmann. It’s been an absolute honor to learn from you the last two seasons. Don’t count out the Dawgs!

WE SHOULD HAVE SEEN THE SIGNS!!! https://t.co/XBzMv4z0bW

Can we have Brad back then https://t.co/gqw7Eq4pKJ

@ChrisHoltmann Stop me if you’ve heard this one before, Butler coach leaves for worse job with a big10 school.

To whoever did this: Not cool, man ? pic.twitter.com/ywlnpFOufd

Wow ? What a rise Coach Holtmann has had in a few years. Buckeyes are getting a a special one. We will miss him ? #GoDawgs https://t.co/yW1ExQpCuc

Chris Holtmann is an _incredible_ coach, & could not have been more kind to me when covering his team. His timing’s been a bit odd, though.

I refuse to acknowledge this or write about it. #FakeNews #IWish https://t.co/ueiKJtzxBo

But do you really wanna live in Ohio @ChrisHoltmann ? I mean… sheesh.

Live look at me reading everything about Chris Holtmann leaving pic.twitter.com/rXqhdlR24K

Good morning to everyone except Chris Holtmann & Ohio State

Try not to cry.

Many people highlighted a tweet Holtmann sent out just two days ago about summer camp starting soon with this season’s team. The reactions to that tweet were not pleasant.

This is so shady https://t.co/8BvmtcwHUO

“An important summer” to sell out. https://t.co/TzaG6MndeJ

So much for that https://t.co/63qjLuWqup

this is the worst kind of thing he could have done to us https://t.co/9dKdpO0wyQ

Please ask him about his Wednesday night tweet. If he leaves, that tweet was a cruel and misleading indication he would stay. https://t.co/1tuD5w0ynL

An important summer to leave Butler? ???