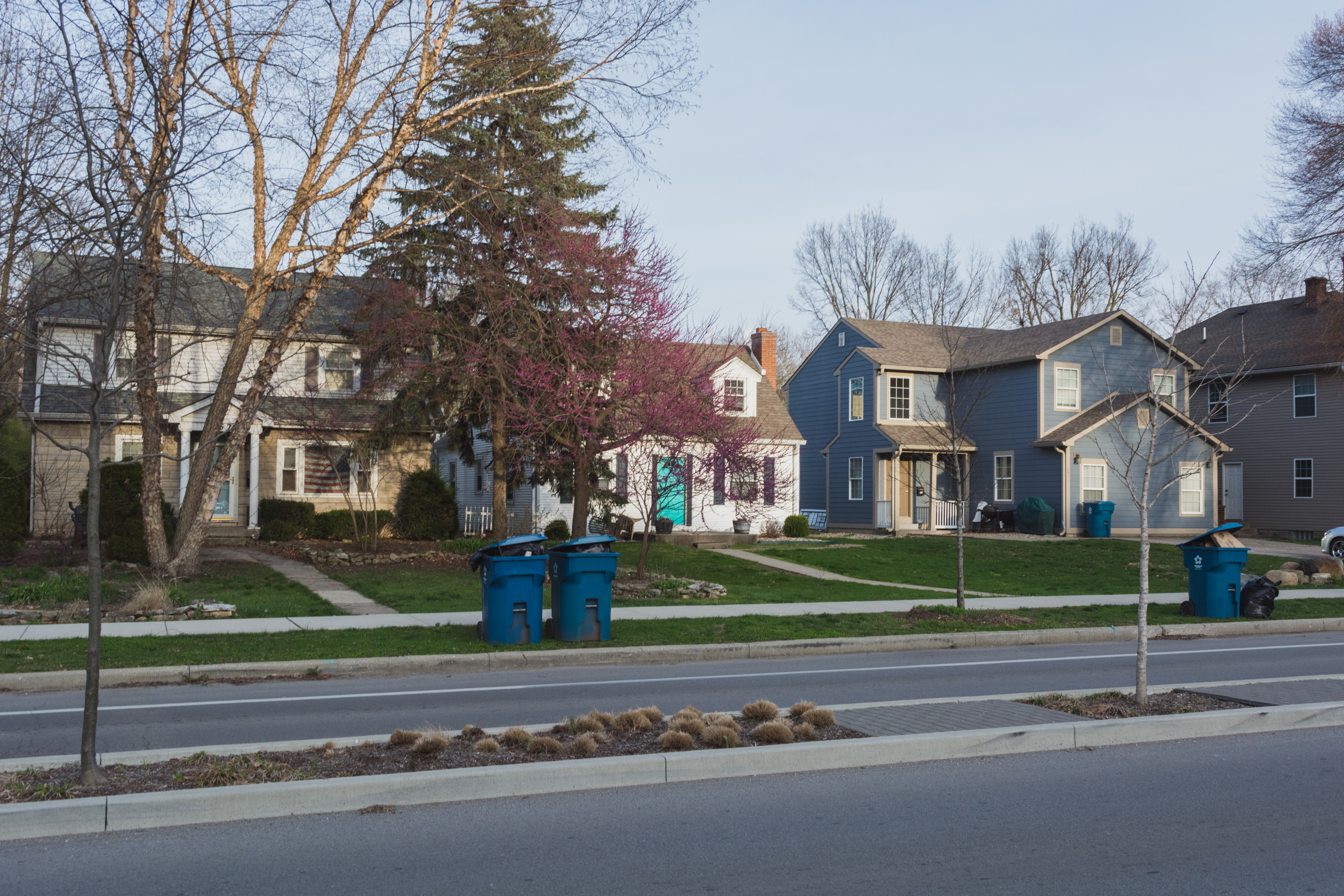 About 150 juniors will live off campus next year, despite the university rule requiring students to live on campus for three years unless commuting from home.

These students received special permission due to a housing shortage after increasing class sizes. Doug Howell, assistant director of residence life, likens the situation to a math problem.

“We have a certain number of beds, and the number of students cannot be greater than beds,” he said. “That’s when things get complicated. You can’t have students without beds. That’s not OK.”

The math problem gets more complicated, since the number of students fluctuates. Admissions can give a good estimate of a new class size, but a total cannot be determined until first years show up to move in.

“We saw we were going to way off in terms of housing,” Howell said. “But, we guarantee housing for three years, so we had to come up with a solution.”

About 10 percent of seniors live on campus which is about the 150 beds residence life needed to account for, but they did not want to make those students leave.

“We thought for every senior who wants to live on campus, surely we can find juniors who want to live off campus,” Howell said. “Rather than sort of pull the carpet out from under seniors, we’re making both groups happy with this decision.”

The exemptions were given out on a first-come, first-served basis, but students needed to be in good standing with the university in terms of grades and conduct. Additionally, they needed to show proof of a place of residence before being cleared to leave campus.

“We didn’t want to send a student out there and have them not find anywhere to live,” he said.

“I was caught in a trap of not knowing being approved for not signing a lease and not being able to sign a lease because I wasn’t approved to live off campus,” she said. “It was a bureaucracy nightmare, and I didn’t know what to do.”

Additionally, there was a deadline. ResLife emailed all sophomores about the opportunity, so they could form groups with friends and look for houses. Then, the applications were emailed on a different predetermined day. After student affairs determined eligibility, the applicants were told if they were accepted or not.

Robbins found a group in a day and a house in a few weeks, but one of her friends was not approved in the first round of approved students. They could not afford the house without another person to split the rent.

“I tried emailing and calling and leaving messages, but I never got a straight answer to when the second round of acceptances would be given out,” she said. “They made it sound like a week or two, but it wasn’t. All I want is an open line of communication between the university and the students.”

Robbins said it will be worth it despite logistical problems.

“I want where I live to feel like a home where I have my own space, not just a dorm,” she said. “I’m excited to live off campus and be more independent, but I wish it would’ve been easier. I’m not even 20, and I’ve signed two leases now in less than six months. That’s a lot of stress and thinking about ‘what ifs’ on top of college itself.”

She said another perk is saving money. Her house costs about $500 less than the Apartment Village.

Howell said most houses are within walking distance of Butler, like many senior houses, so there will not be an adverse effect on the residential feeling of campus.

“We have a symbiotic relationship where students living on campus make it a better environment, and that environment contributes to a positive experience and better learning outcomes for students,” he said.

Juniors have had to live on campus for a decade now, and Howell said that will not change in the future. But if cases like this year happen again, the decision to exempt students from the residency requirement will be made on a year-to-year basis.