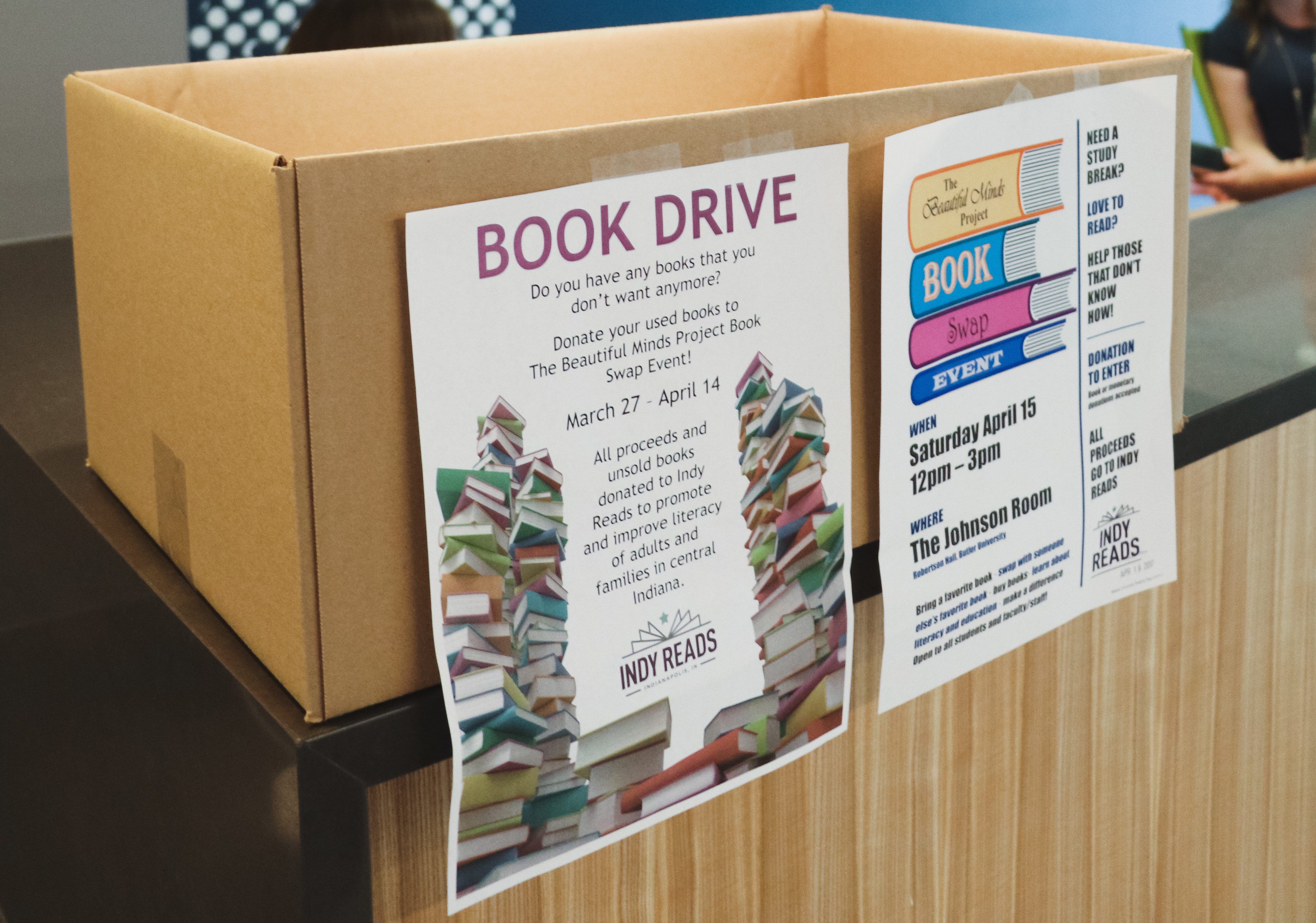 The Beautiful Minds Project is one of Butler’s newest clubs and its members are eager to start making a difference.

Beautiful Minds is a club founded on the values of feminism, gender equality, inclusivity and education.

The club was created by Gianna Kujawski and her classmates from her First Year Seminar, “Women Writing the World,” taught by Natalie Carter.

Carter has taught “Women Writing the World” for two years now and said it is one of her favorite classes to teach. She also said that she is honored the club was inspired by her class.

“It’s incredibly gratifying,” Carter said. “Watching it go from this idea to where it is now, I can’t describe how gratifying and amazing it is.”

Carter said she prefers to be a silent presence for the group and wants it to be completely student-run. She said she wants to be very hands-off with the everything but still supportive.

Kujawski is the current president of the club and said that the discussions in her seminar are what really inspired her to found this club.

“Dr. Carter always reminded us that we had voices and that we could use them for good so that kind of inspired the club, too,” Kujawski said. “We were moved by the entire course and wanted a way to raise money for feminist issues.”

The club currently has around 30 members but is hoping to expand, Kujawski said.

Beautiful Minds hosts its first official kick off book drive event on April 14 from 12 p.m. to 3 p.m. in Robertson Hall. The group has partnered with the local organization Indy Reads.

Indy Reads is a nonprofit organization that focuses on the improvement of literacy in adults and families in central Indiana.

Boxes have been placed in each residence hall on campus, including Apartment Village, to collect books for the event. The books will be sold at the event on Saturday and all of the proceeds and unsold books will go to Indy Reads.

“I’m really excited about the event,” Kujawski said. “I think it’s going to bring publicity for our group while we’re helping people out, which is awesome.”

Lauryn Rees, first-year communication sciences and disorders major, said she wasn’t aware of the club until recently, but thinks the idea of a book drive is great.

“I saw something about [the club] written in chalk around campus,” Rees said. “But I really had no idea what it was about or what the club did. I know they’re having a book drive but I still don’t really know anything about the club.”

Kujawski admitted that she had been approached by students before, asking her what the club was about and what they did.

“It’s not totally apparent to people that we are a feminist group and that we work towards bettering education and equality for all,” Kujawski said.

She said she hopes the group’s kickoff event will draw more attention to them and get more publicity for the group, eventually leading to more members.

In the long run, Kujawski said she hopes to make an effect on a global scale, helping with youth and young adults around the world, but for now, she said, as long as the club is making a difference in just one person’s life, she is happy.