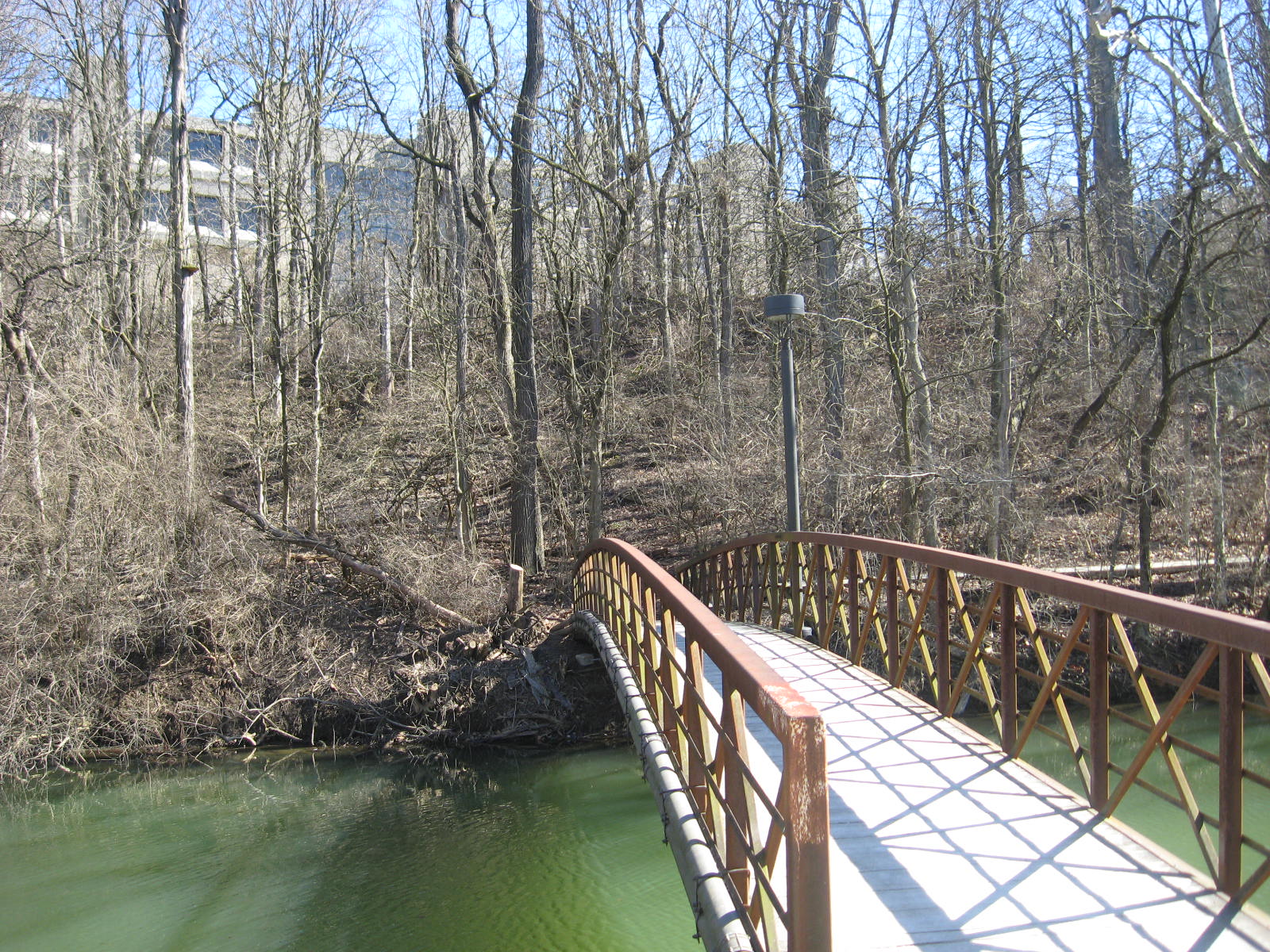 I am not much of a runner, but I do enjoy a nice walk.

I usually walk down to Holcomb Gardens and along the canal or I will go park near the Monon and stroll along that path.

However, the local news has reported some incidents happening on the Monon that now make me feel uncomfortable walking alone.

According to WISH TV a man was wanted for flashing two women on the monon trail in February.

“Authorities said the two women were running on the trail when the man ran circles around them fully exposed. He then tucked himself away before running off.”

While I do love walking alone to clear my mind and relax, I believe I will be traveling with a buddy more often.

However, stories like the one shown above may make women more uncomfortable than men.

Sophomore pharmacy major Connor Scaggs runs along the canal three times a week and he said he never feels as if he is in danger.

“I run all of the time and I never feel unsafe as far as having to worry about other people bothering me,” Scaggs said. “I feel like it is probably different for girls though. Girls shouldn’t have to worry about a man flashing them while they are just trying to take a walk.”

Dana Nokes, a sophomore also in pharmacy, runs with her roommate every day and said she feels much more comfortable running with a friend.

“I usually run with my roommate which makes me feel more safe. If I run alone, I usually stay along the canal and try to keep up with other runners or I just stay on campus where I know there will be people around. I have never felt unsafe, but everyone has their thoughts.

“That story makes me very uncomfortable and I’m afraid that I’ll have to watch for that kind of thing now,” Nokes said.

It is clear to me that women feel as if they are more at risk while running by themselves, which should not be the case.

If you feel unsafe and don’t have a buddy to walk with, you can always exercise in the HRC where you have guaranteed safety.

“There are a few options for students who may feel unsafe and those are to either call BUPD for a police escort,” he said. “An officer will come get you, or you can call a friend or parent on the phone and tell them exactly what you are doing and where you are.

“These tips are for everyone, because things could happen to anyone at any place, but BUPD is always close and will help.”

Though men might feel more safe, Conley points out that incidents can happen to anyone at anytime and no one should ever be “too” comfortable while walking alone.

Butler’s campus is very safe and students always have resources like BUPD and the emergency buttons which are scattered throughout campus.

Harry Hensel, junior elementary education major said he would rather walk through campus and the gardens than anywhere else.

“I think that the Holcomb Gardens and the canal are a much better and safer option for everyone than the Monon. There is less traffic and I think it is much safer,” Hensel said.

Students may feel unsafe, but it is relieving to hear that there have not been any serious issues regarding safety with students thus far.

“Campus has not had those kind of issues. Maybe when you get out to the neighborhoods, but students do an excellent job with, ‘See something, say something,’ and keeping themselves and others safe,” Conley said.

If you decide to run alone, make sure to use your available resources if you happen to feel unsafe. Butler has a very safe campus and BUPD is available 24/7 to help students and give escort rides; however, you should always try and walk with a friend.