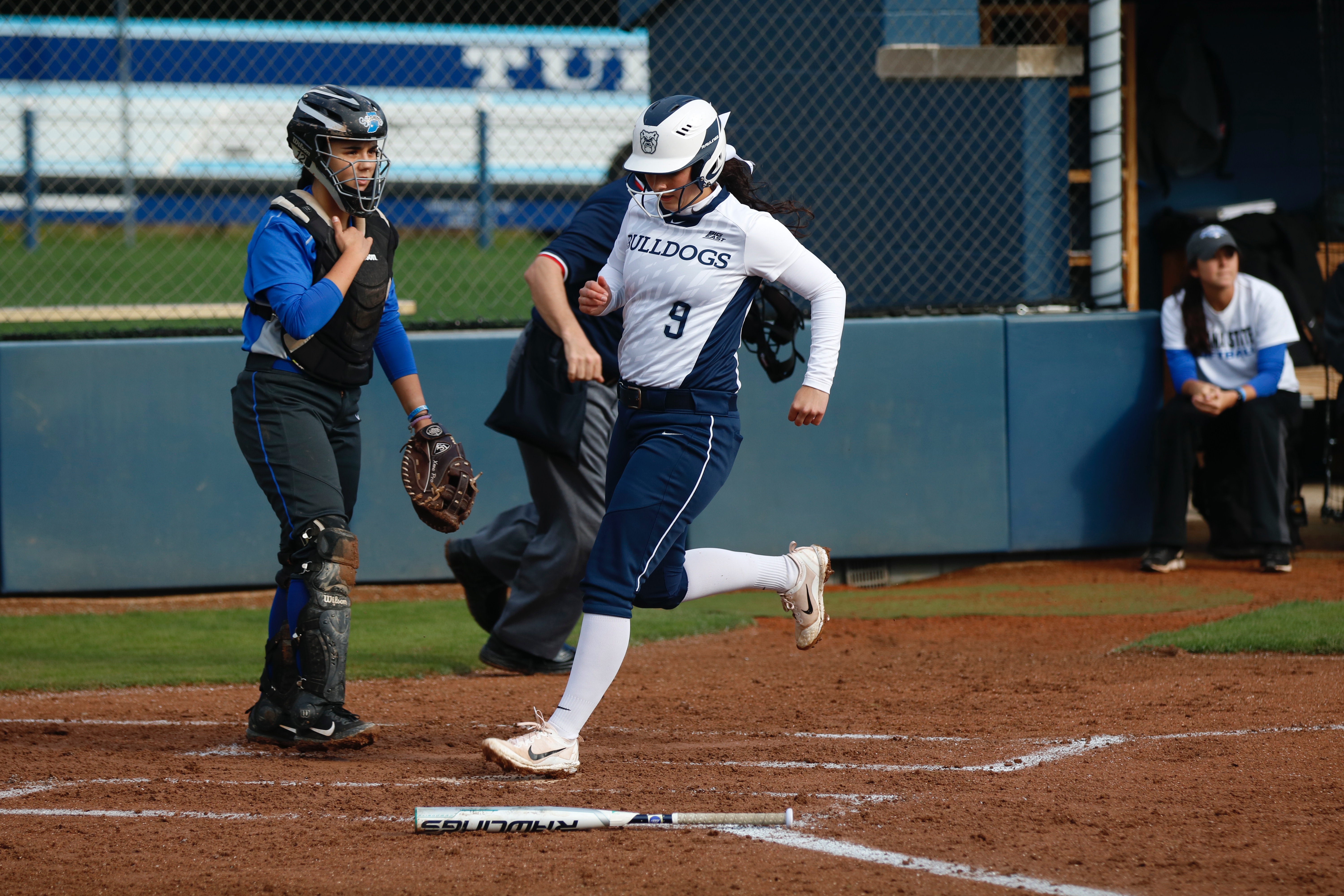 The Butler University softball team picked up one win but took two consecutive losses at Providence College over the weekend.

Their first win came on the first game of the weekend on April 8. The Bulldogs used an offensive onslaught of three home runs to aid the victory. Junior infielder/outfielder Sarah Dixon, freshman catcher Christina Candotti and sophomore infielder/pitcher Kaitlin Doud all went deep for the Bulldogs en route to an 8-3 victory. Doud got the win in the circle after coming in to relieve freshman pitcher Gabbi Schnaiter.

Butler lost 14-6 in the second game of the day April 8 but flexed their offensive muscle by scoring all six runs in the fourth inning. Freshman infielder Kennedy Minko hit a grand slam for her second longball of the season.

The Bulldogs took a 7-5 loss in the rubber match on April 9 after scoring four runs in the first inning. Doud and Dixon smacked four of Butler’s seven hits.