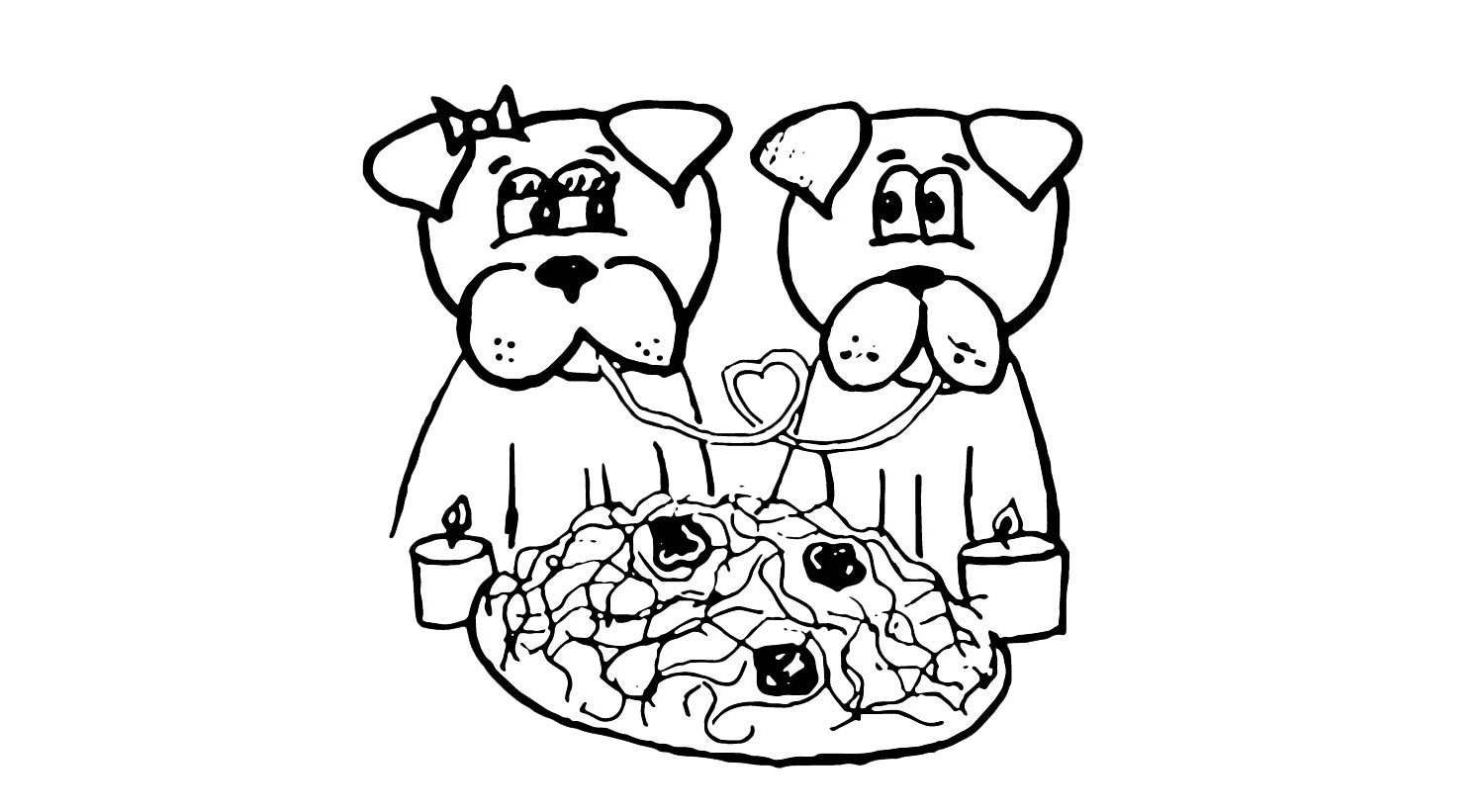 My original dream was to create a piece that talked about what dating means to students at Butler. I want to uncover the uncomfortable truth of what really goes on (sorry Mom).

I asked around about what dating is, what “hooking up” is, what “talking” means, and what it is like to be in a college relationship.

I got a lot of heavy opinions about preferences on just hooking up or dating, whether it is worth it to involve yourself in a relationship in college, and how it might be different for athletes, those involved in Greek life and those who have a little more free time to date.

Since I received such opposing answers, I made a survey about dating and sent it out to the extent of Butler students in my contacts, who also sent it to their contacts.

The answers that I received were surprising.

50 people responded to my survey.

I first asked about relationship status, and only 40 percent of the responders are in a relationship. I also asked what “hooking up” meant.

All of of respondents, in different words, defined “hooking up” as physical interaction with or without a personal connection.

I found this to be a pretty typical response and it is what I expected. What I was not expecting was the majority that said they notice more people at Butler hooking up rather than dating.

Out of the 50 responses, 60 percent said they see more hookups.

“I feel like I see a lot more of my friends dating and working on relationships rather than hooking up with people,” Smith said. “That may be specific to Butler since it is a small, intimate campus, but I definitely see more relationships.”

This is when I concluded that different groups at Butler might have different outlooks on dating culture.

Those who were not affiliated in either Greek life or athletics made up 16 percent of my respondents, and athletes made up a large 47 percent.

My survey concluded that those involved in Greek life answered that they see more hookups, and those who were athletes or unaffiliated in either group see more relationships.

Those who were affiliated with Greek life made up 37 percent of my respondents. When I checked for correlation between Greek life and seeing more hookups, it gave me a significance of 90 percent.

Mind you, this is a small, non-generalizable survey, though it did reach a broad demographic of students on campus.

I was very brave in my survey by asking about the amount of hookups and relationships students have been involved with so far in college; both averaged at about three per respondent.

Though, before dating, I am sure we are all aware of the “talking” stage.

To my respondents, “talking” is defined as the period before dating where two people spend time together, get to know each other, and are “exclusive,” but not actually dating.

Talking is a part of college dating culture that most everyone has endured. Katy Robinson, senior strategic communications major,  gave me her insight on the whole “talking” situation.

“The in between phase of like, not being with someone and then actually dating them is ‘talking,’” she said. “It is when you’re getting to know the person to see if you want to be in a real relationship with them. I think it is an important step.”

Once a Butler couple has surpassed the awkward hookup and talking phases, I was curious to know where a couple goes to hangout or to go on a date.

The respondents said that they go to dinner in Broad Ripple or downtown Indy or to the movies. Others go out to the bars on the weekends, and many said they just hang out in their rooms and spend time watching Netflix.

Sophomore pharmacy major Dana Nokes loves eating out and exploring in Broad Ripple with her boyfriend, but she said they do a lot more than just go on “proper” dates.

“We go eat a lot because we both like Broad Ripple and Indy and food obviously, but more often than not, we just hang out in one of our rooms and study or watch TV together,” Nokes said. “It doesn’t always have to be proper, you know? We just enjoy each other’s company.”

Dating in college doesn’t require fancy dates and trips; after all, we are all college students with limited funds in our bank accounts.

To my respondents, there are more pros than there are cons to having a boyfriend or girlfriend in college.

In my opinion, a boyfriend or girlfriend can be your number one companion, someone who can keep you company, someone to help push you and encourage you and someone to express your feelings to (which I definitely need to do every once in awhile).

However, I asked my respondents what they would want to know about college dating culture when I wrote this article, and they said this:

“Keys to having a healthy relationship, like the ability to trust your partner with other people, having your own group of friends, not suffocating each other by being together 24/7.”

“How to keep a relationship alive and not have temptations.”

“Resources for dates and things to do together.”

Well, let me give you my two cents.

The key to keeping a healthy relationship and not smothering each other would be to branch out and still keep in touch with friends. You definitely want your significant other to be your good friend, but not your only friend.

Trusting another person in a relationship is specific to every couple’s situation, but it is important to trust one another so you can go have fun.

We are surrounded by cool places to explore, eat, walk, stroll, bike, etc. around Broad Ripple, Rocky Ripple and Indianapolis; but, like I said before, you do not have to do frivolous things all the time. Take a walk on the canal together, go hammock in the gardens or go watch a movie in your room.

The dating culture at Butler, from what I collected, is pretty basic for a college campus. There are relationships, there are hookups and there are awkward breakups.

It seems there is a positive connotation around relationships to Butler students and there are plenty of ways to keep a healthy relationship while still being involved in other things.

Lastly, don’t be ashamed of hookups, talking and dating. College is an experimental period where it is okay to date and find out what you like or what makes you comfortable.