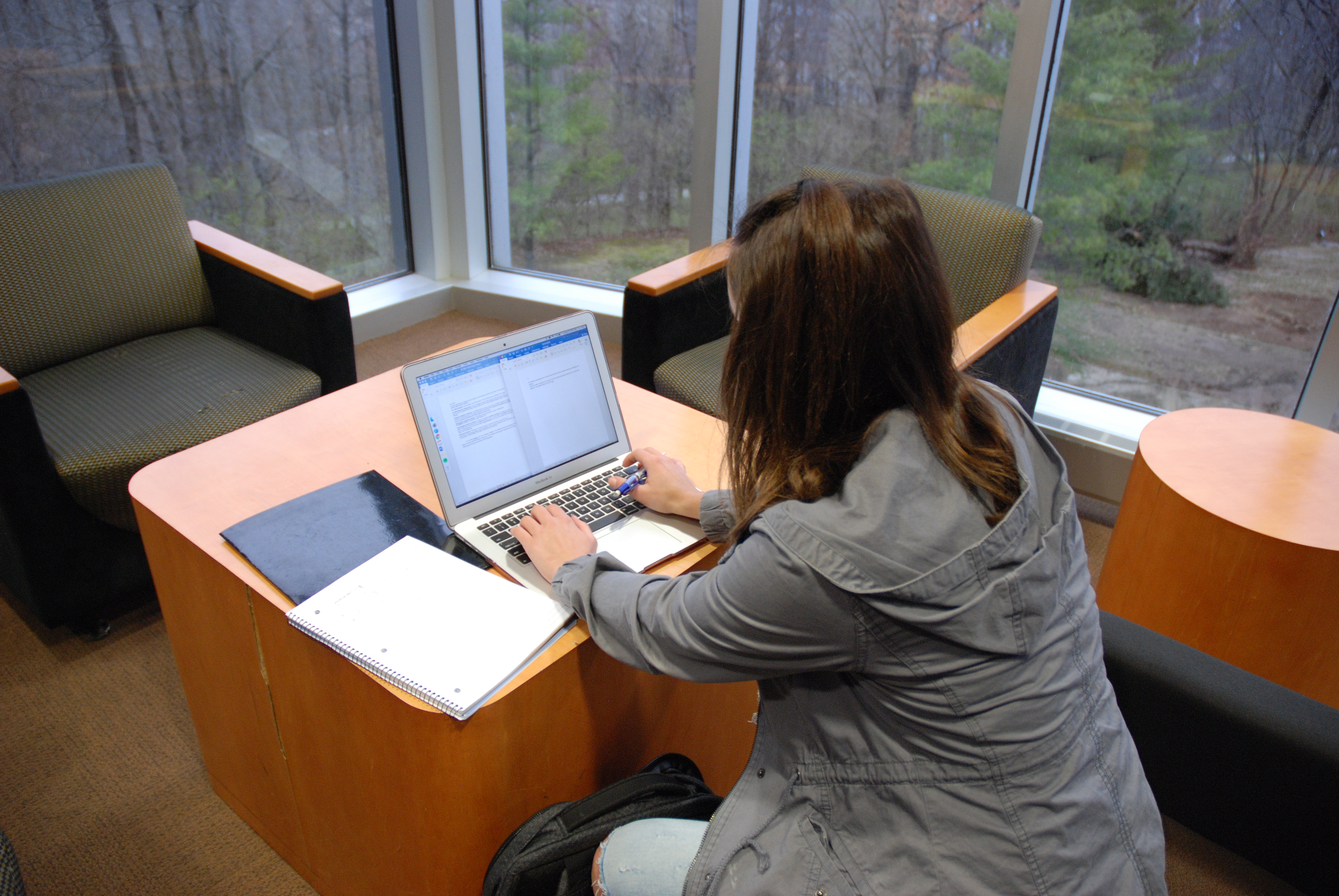 Spring break is over. As the semester begins to wind down, the not- so-pleasant thought of finals begins to creep into the minds of students across campus. Whether we want to acknowledge it or not, finals are not far off.

With finals week comes hours upon hours of studying, sleepless nights and levels of stress that most would consider unhealthy. While this all may be true, there are ways to take a bit of the weight off of your shoulders before it rolls around.

Here are some tips to help make finals week as least stressful as possible.

Study small amounts of material each day in the remaining weeks leading up to finals week. As horrifying as it sounds, setting aside 10 to 15 minutes a day dedicated to studying for final exams leads to much less stress in the long run.

Yes, I know sometimes finding 10 to 15 minutes of free time in your day can be hard. Some days, you can’t even find a spare second to relax, but finding time to do a short study session each day will pay off come finals week.

Eileen Taylor is an adjunct professor in the human communication and organizational leadership department of the college of communication.

“Reviewing smaller amounts of information learned along the way may lead to better retention and eliminate the frustration or feeling of ‘cramming’ for final exams,” Taylor said. “We only get 168 hours per week, which is 24 hours each day. After deducting time to sleep and attending classes, students need to make time for homework and review of what they have learned each day during the week.”

Dr. Taylor is right. Making time for review of learned material is crucial to future success.

Get the study guide as early as possible.

Some teachers are more than willing to give students a study guide early if they are asked for one. Taylor agreed that students who are willing to go the extra mile deserve to get a head start.

“If a student requests a study guide earlier than ordinarily scheduled for class-wide distribution, I am more than willing to provide the early study guide,” she said. “I want the very best for each of my students and to support their needs.”

As you can clearly see, professors are not out to fail us students. One of the perks of Butler is having a faculty that will go out of the way to help you succeed, and finals are no exception.

Jesse Longtin, a first-year double major in finance and risk management/insurance is no stranger to a heavy workload and said he believes receiving a study guide earlier would benefit him greatly.

“If I was given the opportunity for an early study guide, I would definitely use it,” Longtin said. “Studying early definitely gets you ahead. You can familiarize yourself with the material for a longer amount of time if you study week by week.”

Obviously not all professors will be willing to give you the full study guide early, but it never hurts to ask. At the very least, ask them what topics to focus on. I haven’t met a professor yet that would not be willing to help.

Don’t put off work that is due leading up to finals week. Let’s face it; we all procrastinate at some point or another. I am the first to admit that more than a few of my assignments have been done in the early hours of the morning the day an assignment is due.

While this is not the best of ideas to begin with, it becomes a horrible idea when pairing it with studying for final exams. If you have an assignment or project due right before finals week, get it done ASAP.

There is nothing more stressful than scrambling to get work done for an entire week, only to follow it up with the task of studying for and taking finals. Going into finals week with a clear head and a rested mind puts you in the best position possible to succeed.

Personally, nothing stresses me out more than having a ton of work to do and not knowing when I’m going to do all of it.

Make the most out of the time you have. With a week already busy enough to make anyone go insane, having your thoughts in a jumbled, cluttered mess is just pouring salt in the wound.

Following this advice may not lead to better finals grades and it may not relieve any stress, but at the very least it will give you a solid base to stand on when finals begin.

Good luck, and may the odds be ever in your favor.