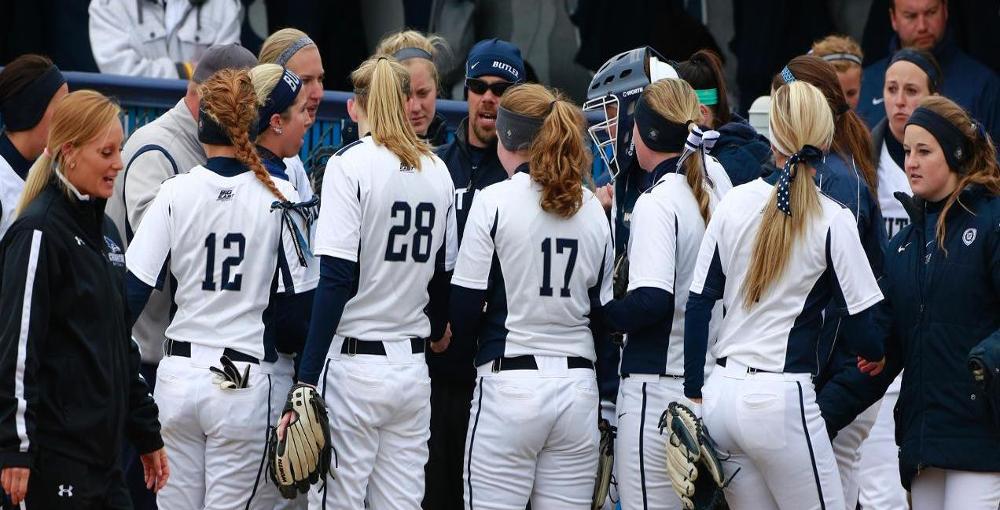 Butler fell to 11-15 on the season after the rough weekend.

The March 17 action saw Butler take a 6-0 loss to the University of Toledo. Toledo scored in five of its six innings to post the win, while redshirt sophomore infielder Maggie MacBeth and sophomore outfielder Jenna Foreman had Butler’s two hits.

Ball State scored four runs in the first and added three runs in the sixth, while Dixon added another RBI in the seventh inning. Sophomore infielder/pitcher Kaitlin Doud went the distance, allowing only three earned runs to the MAC foe. MacBeth added two hits for Butler.

Sunday’s game was the closest decision of the weekend. Butler lost to Toledo 4-3. Doud pitched 5.1 innings and allowed only one unearned run. Dixon smashed a solo home run in the first inning.

“We learned from our struggles and mistakes from earlier in the weekend,” Foreman said. “We came into our last game playing much better and competing.”

The Bulldogs return to action March 21 to face Ball State once again in Muncie. Butler will open the home portion of its schedule this weekend against conference rival DePaul University.

“Our goal this week is practicing with a lot of focus,” Foreman said.