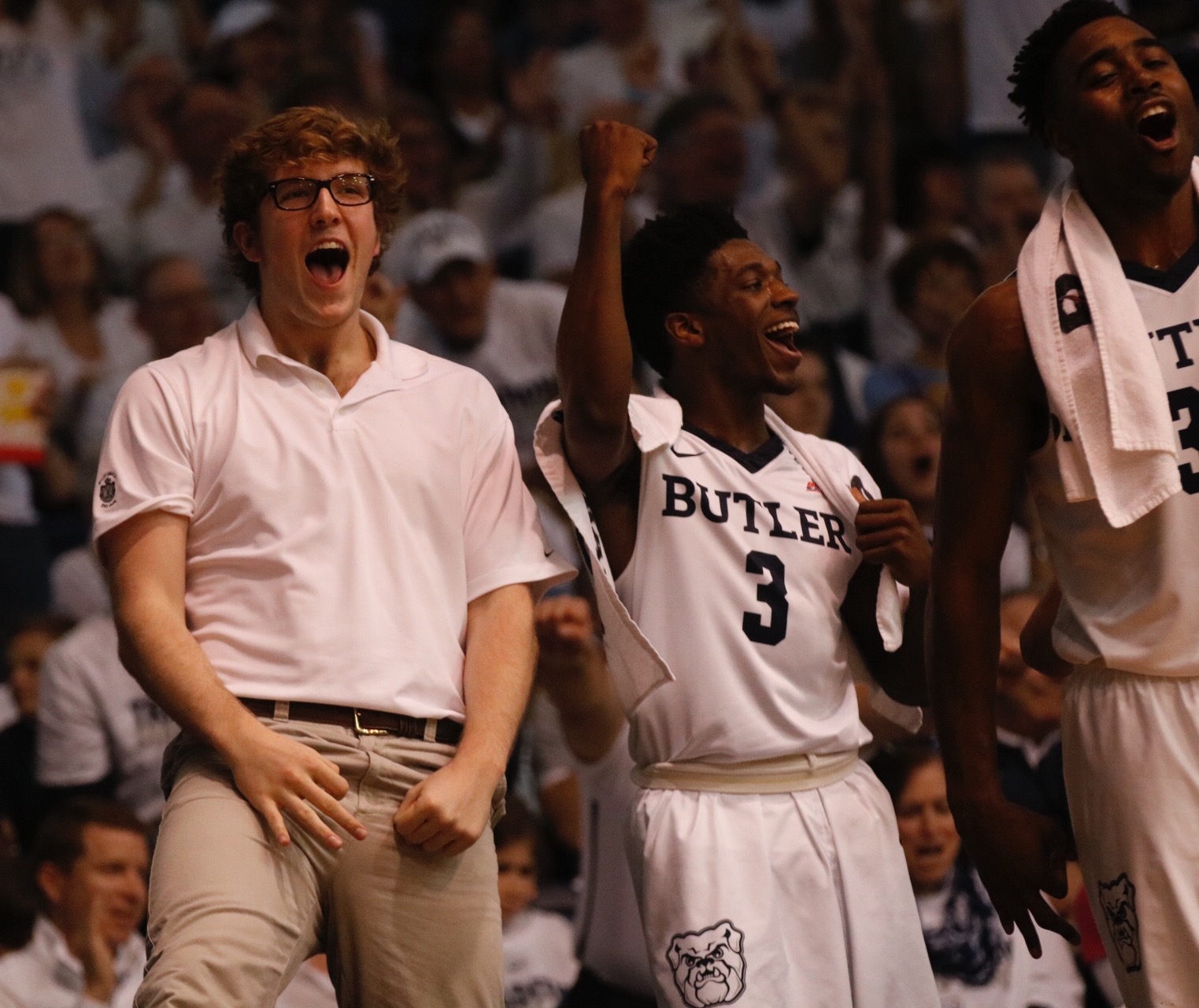 The No. 4 seed Butler University men’s basketball team beat No. 13 Winthrop University 76-64 in round one of the NCAA tournament. The Twittersphere had a hay-day celebrating Butler’s win, and even NFL Hall of Fame coach Tony Dungy took time to congratulate the ‘Dawgs.

Butler Bulldogs off to a good start in the NCAA Tourney. Congrats on today’s win. Looking forward to the 2nd round.

Beautiful win for the Bulldogs

The afternoon guy said a lock was to take Winthrop +11.5
Wrong again DB!

Way to start #marchmadness, @ButlerMBB. On to the next one

The Dance Continues For The Dawgs!@ButlerMBB is on to the Round of 32 with a 76-64 win. #BEdancing #marchmadness pic.twitter.com/Y4cBfuoMAS

First round W’s, basically clockwork for this program…don’t ever take it for granted

Thanks for playing, Winthrop.

Congrats to @butleru on a great game!

Huh. Who would’ve thought Butler would win the most “uncompetitive” game of the tourney thus far? They even beat the point spread! #GoDawgs

If you think Butler’s going to stun Winthrop, gimme a #GoDawgs! pic.twitter.com/nLid1TuEMt

#Butler goes four corners to close this game. Love it.