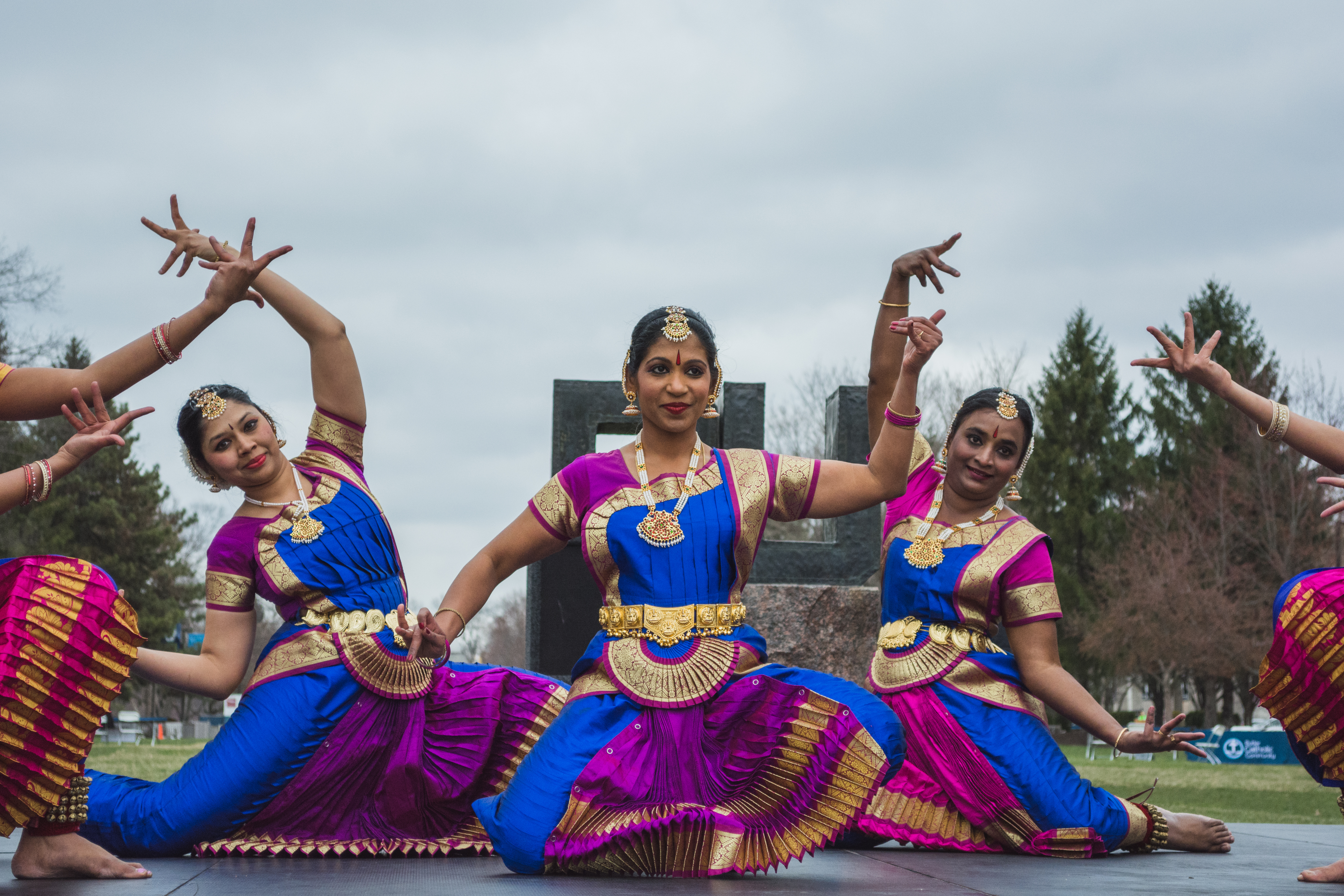 The annual International Club Dinner will be held March 26, starting at 5:30 p.m. in the Reilly Room. The event will highlight Southeast Asia and India.

“We narrowed it down to focus on India, Indonesia and the Philippines,” Evelti said. “Last year, we chose Latin America as our theme, so this year, we wanted to center our focus on a different region. It had been many years since the organization had picked a country or countries in Asia as their dinner topic, so we were truly interested in promoting a unique perspective on this region.”

Evelti said it has been insightful to work together with her executive team to plan and organize the dinner.

“It was very important for me to reach out to not only the Butler community, but to also the Indianapolis community in order to better represent the immense diversity of this area,” Evelti said.

The event will include a Filipino dinner, a performance and presentation from an Indianapolis-based belly-dancing group. Students from diversity organizations on Butler’s campus will speak, and students who have studied abroad in India and Indonesia will share their videos.

Evelti said the dinner will be a very informational and insightful event centered on the importance of diversity at Butler.

“We just hope that our dinner raises awareness on these regions of the world, as well as increases students’ curiosity on these locations,” Evelti said. “We truly value the importance of cross-cultural communication and interaction, so we hope this shines bright during our dinner.”

A color throw, where students tossed colored powder at each other, took place on the North and South Jordan Mall lawn and also included cultural performances, food and dancing. A formal followed that evening in the Reilly Room and included more performances, a full dinner and dancing.

The Holi celebration included a Religions of the World segment, which featured different religious groups from Butler University’s Center for Faith and Vocation, including Sikhism, Islam, Catholicism, Christianity, and Hinduism.

“This celebration celebrates all diversity,” Johnson said. “Our mission in our organization is not just to only promote our own culture but to also showcase the broader diversity we do have here at Butler.”

Junior Health Science major Nora Navin attended Holi and said she had a fun and exciting time. “I think events like Holi are important to have on Butler’s campus because they allow us to learn about different cultures, which we might not have exposure to otherwise,” Navin said.

Freshman Health Science major Poojan Patel said that she had a blast dancing to music and throwing color at the event. “Everyone comes from a different walk of life, but it was really amazing to see everyone come together, learn more about India’s culture, and celebrate as one,” Patel said.

Johnson said the task of organizing Holi was difficult but rewarding.

“The first thing I thought was, ‘how am I going to get people to care about Indian culture, or South Asian culture? What makes it different?’ Holi’s one of the biggest parties in India; it’s known as the festival of colors, and its significance is the turning of the seasons, the overcoming of good over evil,” Johnson said. “It’s a huge party all day. There’s music, you throw color in the streets and dance all day and you eat. It brings the whole country together. Despite your caste, which is a problem in India, despite your creed, despite your differences. You can get together on one day and celebrate that spring is here.”

Johnson said she could not have pulled off the event without the organization’s board members and student members.

“Usually it takes six to seven months to put together an event like this, we did it in two months,” Johnson said. “And I give them 100 percent credit for that because they have been working so hard.”

“We should be celebrating our differences,” Johnson said. “SASA is now being the bridge between the community of diversity and Butler students.”